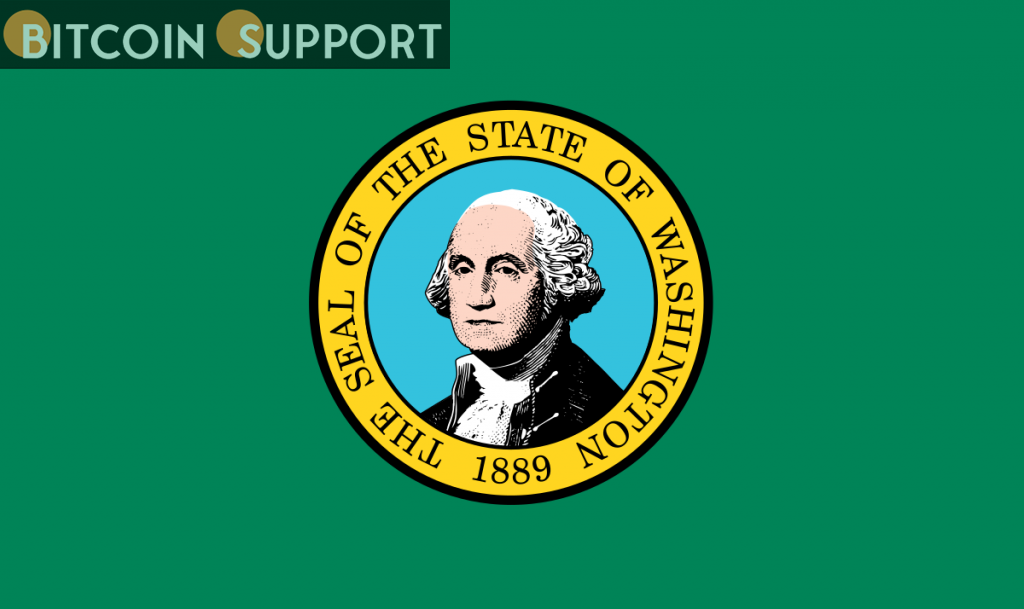 The governor of the northwest Pacific state has finally signed into law a bill creating a working group to examine the prospects for business and trade to profit from blockchain.

Governor Jay Inslee of Washington signed a bill into law today, three years and one veto later, that intends to increase the state’s adoption of blockchain technology across multiple financial and industrial sectors.

Governor Inslee established the Washington Blockchain Work Group to “explore various possible applications for blockchain technology” pursuant to the law. Seven government officials and eight leaders of various trade organisations from across the state will serve on the Work Group. It will conduct research on practical applications of blockchain technology and provide a report to Governor Inslee by Dec. 1, 2023.

Republican Senator Sharon Brown, who introduced the measure, noted in an announcement that Washington is demonstrating its readiness to leverage blockchain technology “for the benefit of all Washington residents, employers, and workers.”

“This new regulation is critical in establishing an atmosphere that is receptive to new business opportunities, ready to explore new applications, and willing to identify supply-chain management and STEM-education opportunities.”

This law has endured a tumultuous legislative journey through the state legislature. It was introduced in the Senate in 2019, but the governor vetoed it in April 2020. Legislators in the state then spent nearly two years fine-tuning it.

Washington is the next state in a line of states in the United States to adopt blockchain technology or cryptocurrencies in general, joining New York, Texas, and Wyoming.

Wyoming has developed a reputation as an innovative regulatory sanctuary for blockchain startups. It serves as the bank for cryptocurrency exchange Kraken and has recognised decentralised autonomous organisations (DAOs) as legal entities.

According to CNBC, New York state is one of the largest crypto mining locations in the United States, accounting for 19.9 percent of the country’s total Bitcoin hashrate.

Texas is also a big crypto mining hotspot, accounting for about 14% of the country’s hash rate, owing to its affordable electricity and abundant land. The state is conducting research on data centres equipped with flexible power sources that enable them to convert to renewable energy sources when the conventional power system is stressed.