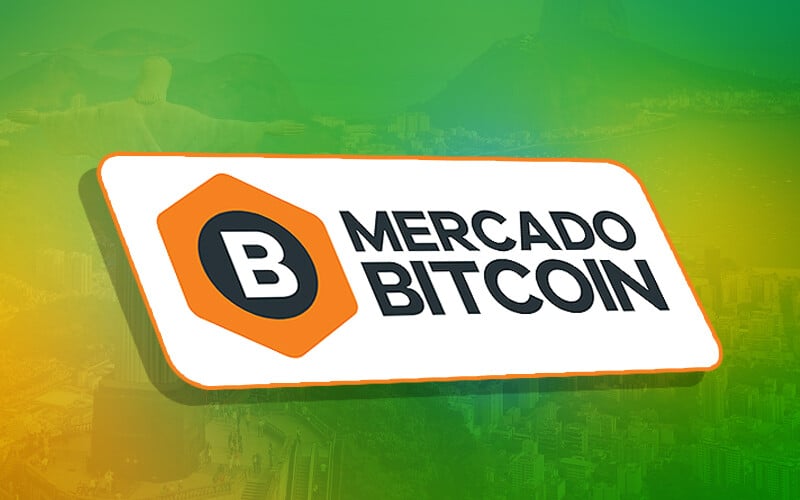 According to CEO Reinaldo Rabelo, Mercado Bitcoin, the largest Brazilian cryptocurrency exchange, will conduct business in Mexico through an acquisition in the second half of this year.

Rabelo declined to provide additional details. The sole update provided by the CEO of Mercado was that the exchange is awaiting regulatory approval for the acquisition and that it may not involve another trading platform. About a year ago, 2TM, the parent company of Mercado Brazil, raised $200 million in capital from Softbank and used the funds to pursue expansion throughout Latin America.

Rabelo noted that, because to the recent decline in the crypto market, he is “approaching the Latin American sector with a bit more caution.” He continued, “Ultimately, this dismal season will pass, and we will experience other times of ecstasy. I can assure you of that.”

The expansion of Mercado in Mexico follows the region’s increasing crypto use. Latin America is the global leader in introducing crypto into everyday life. In 2021, the value of the crypto market in Latin America multiplied by 10 to reach $650 million, up from $68 million in the previous year.

Earlier this year, Mercado Bitcoin entered Portugal as a result of an acquisition. In January, Mercado Bitcoin’s operator 2TM Group bought a majority stake in Lisbon-based cryptocurrency exchange CriptoLoja as part of the company’s expansion into Portugal. The $2 billion valuation of 2TM at the time prompted reports of negotiations between Coinbase and the firm, which apparently ended in May.

Bitso, a cryptocurrency exchange that operates in El Salvador, Argentina, Brazil, and Colombia, would certainly compete with Mercado Bitcoin if it expanded to Mexico. Following the legalisation of Bitcoin in El Salvador in September 2021, authorities in Mexico advocate for its acceptance as a legal tender. There are also proposals to introduce a central bank-issued digital money in 2024.