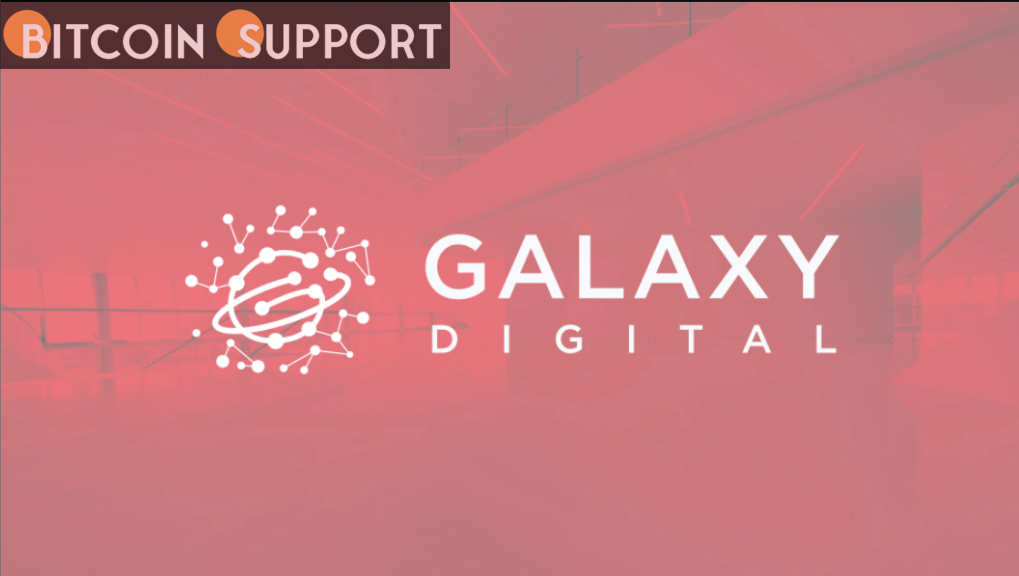 After announcing plans to acquire BitGo in May 2021, Mike Novogratz’s Galaxy Digital later abandoned the acquisition but continues to pursue a U.S. listing.

Galaxy Digital, Mike Novogratz’s cryptocurrency investment firm, has chosen to abandon its efforts to purchase the digital asset custodian BitGo after more than a year of effort.

Galaxy has terminated the acquisition of BitGo, citing a violation of contract, the company declared formally on Monday.

Galaxy, in accordance with the terms of the acquisition agreement, terminated the transaction after BitGo failed to produce audited financial statements for 2021 by July 31, 2022. Galaxy stated that there is no termination cost associated with the cancellation.

Galaxy initially announced plans to purchase BitGo in May 2021 as part of its plans to go public in the United States, as previously reported. Galaxy anticipated that the acquisition would be finalised by the end of 2022, despite its several delays.

CEO Novogratz stated that despite winding down the BitGo acquisition, Galaxy continues to pursue a Nasdaq listing in the United States.

“Galaxy continues to be positioned for success and to capitalise on strategic growth prospects in a sustainable manner. We are dedicated to continuing our efforts to become publicly traded in the United States.”

As part of its ambitions to list in the United States, Galaxy is reorganising its operations to become a Delaware-based business. Prior to this announcement, the company anticipated that Delaware domestication would become effective between Q2 and Q4 of 2022, pending examination by the U.S. Securities and Exchange Commission.

Galaxy is also committed to introducing innovative goods, such as the upcoming Galaxy One Prime. Galaxy One Prime provides services such as trading, financing, and derivatives as well as access to qualified custody that integrates “certified blue-chip custodians” for institutional investors.