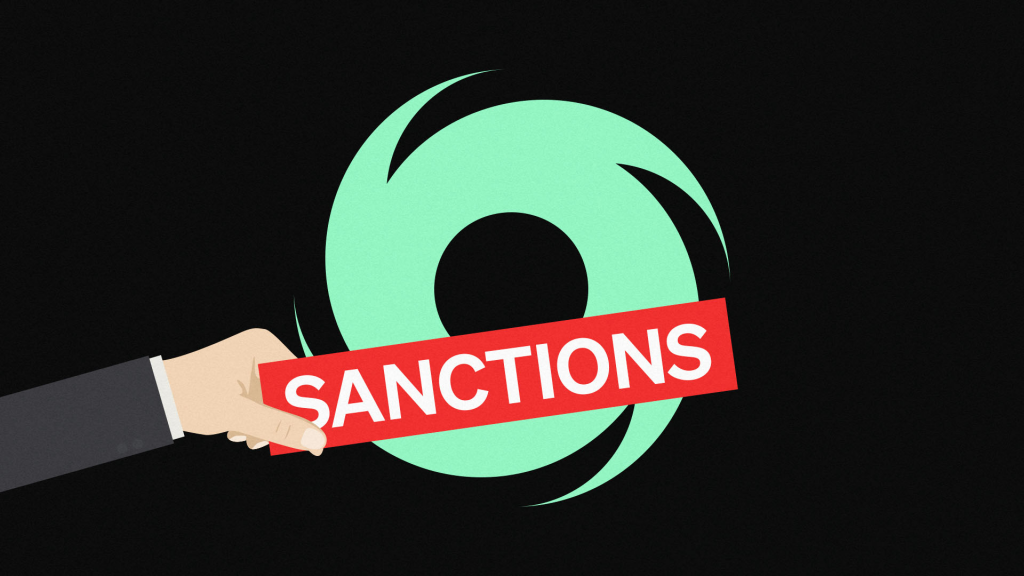 The peer-elected signatories for the Tornado Cash community fund have delegated wallet management to the DAO.

The signatories of the projects’ multi-signature community fund have disbanded as a result of US sanctions against USD Coin (USDC) and Ethereum addresses associated with the crypto mixer Tornado Cash.

In 2021, the Tornado Cash community established a fund to pay incentives to the project’s important contributors. The funds were held in a multi-signature wallet managed by the community, with five people chosen for their contributions to the project confirming transactions.

However, because interacting with Tornado Cash now carries greater risks, including fines of up to $10 million and prison terms of up to 30 years for U.S. citizens, the community members in charge of the fund have resigned and handed over control to the project’s decentralized autonomous organisation (DAO).

On August 12, the signatories began relinquishing control over the fund. On August 14, all five members of the multisignature wallet removed their access, leaving the governance wallet as the sole owner of the fund.

Members of the community reacted to the U.S. Treasury Department’s sanctioning rules with surprise and comment. According to one Twitter user, until something changes, everything and everyone associated with the project might be deemed collaborators. On the other hand, another community member suggested that this could be a means to completely materialise the DAO and stated that tokenholders must now bear responsibility.

An anonymous user chose to deliver Ether (ETH) created from Tornado Cash to renowned figures such as Jimmy Fallon, Shaquille O’Neal, Dave Chappelle, and others as Tornado Cash-related concerns mounted. The sender is almost certainly attempting to spoof police enforcement by drawing their attention to the receivers. However, merely receiving Tornado Cash may not be sufficient to initiate criminal proceedings, as a valid case requires “willful” participation with Tornado Cash.