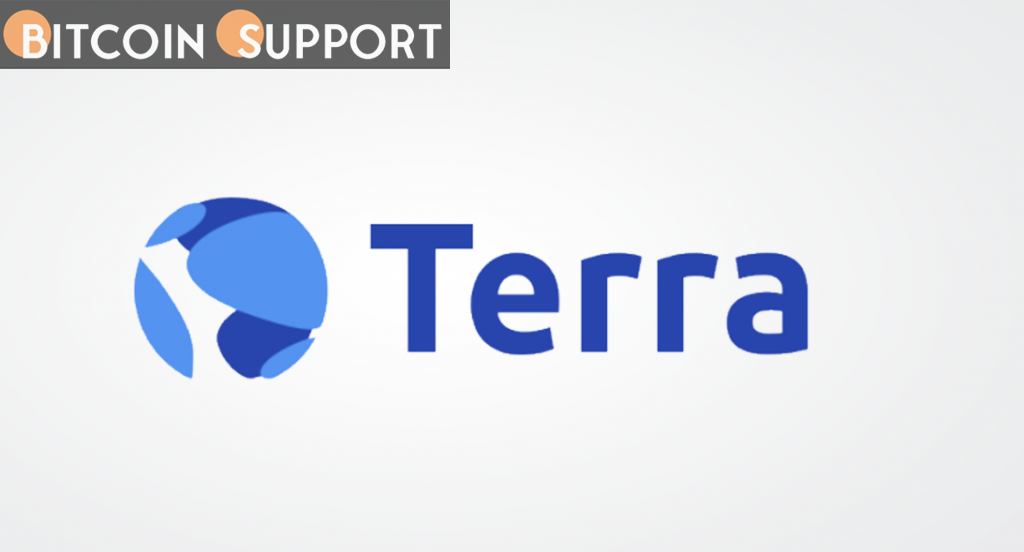 Terra has reportedly purchased a further 2,943 BTC, valued at around $139 million at today’s pricing. This acquisition comes on the heels of Terraform Labs Co-Founder and CEO Do Kwon publicly announcing plans to back its UST stablecoin with a Bitcoin reserve rather than a US Dollar reserve.

UST will pioneer the use of the BTC standard in its monetary policy, becoming the first cryptocurrency to do so. Do Kwon noted in an interview with Bloomberg on the move:

“We are particularly interested in Bitcoin because we believe that it is the strongest digital asset.”

Terra has purportedly purchased approximately 3,000 BTC every day since March 20, as seen by the company’s wallet. As of March 20, the wallet held 9,564 BTC, but has since grown to well over 30,000 coins worth slightly over $1.5 billion.

Terra has set aside $3 billion for BTC accumulation over the next three months, according to Kwon. The company aspires to ultimately hold more bitcoin than Satoshi Nakamoto.

Holders like as Terra are influencing the illiquid supply of Bitcoin

Terra’s recent purchases have drained the market of a significant amount of liquidity. This may be one of the elements contributing to the parabolic growth of BTC’s illiquid supply, as noted in a tweet issued Wednesday by a prominent BTC pundit, Bitcoin Archive.

This development means that the supply of Bitcoin held by large-volume holders such as Terra is now significantly greater than the supply on exchanges.

And, if large-volume holders such as Terra continue to vacuum up BTC and utilize it primarily as a store of value rather than a medium of exchange, analysts anticipate that the percentage of BTC held in illiquid supply will continue to expand parabolically in the future. Indeed, by 3026, the year of Bitcoin’s seventh halving, it is anticipated that illiquid supply would account for at least 80% of BTC’s circulating supply.

Bitcoin’s illiquid supply is currently approximately 14.4 million of the 18,998,168 BTC in circulation. This equates to little more than 76 percent of the cryptocurrency’s circulating supply.

Terra’s goal of amassing at least $10 billion in BTC reserves is expected to considerably enhance the price of the world’s most popular cryptocurrency in the coming months. Bitcoin’s trading channel has narrowed more during the last week, to a range between $42k and $47k.

Bitcoin was trading at $47,124 at the time of writing, with a 24-hour trading volume of more than $31 billion. The cryptocurrency currently has a market capitalization of about $897 billion.