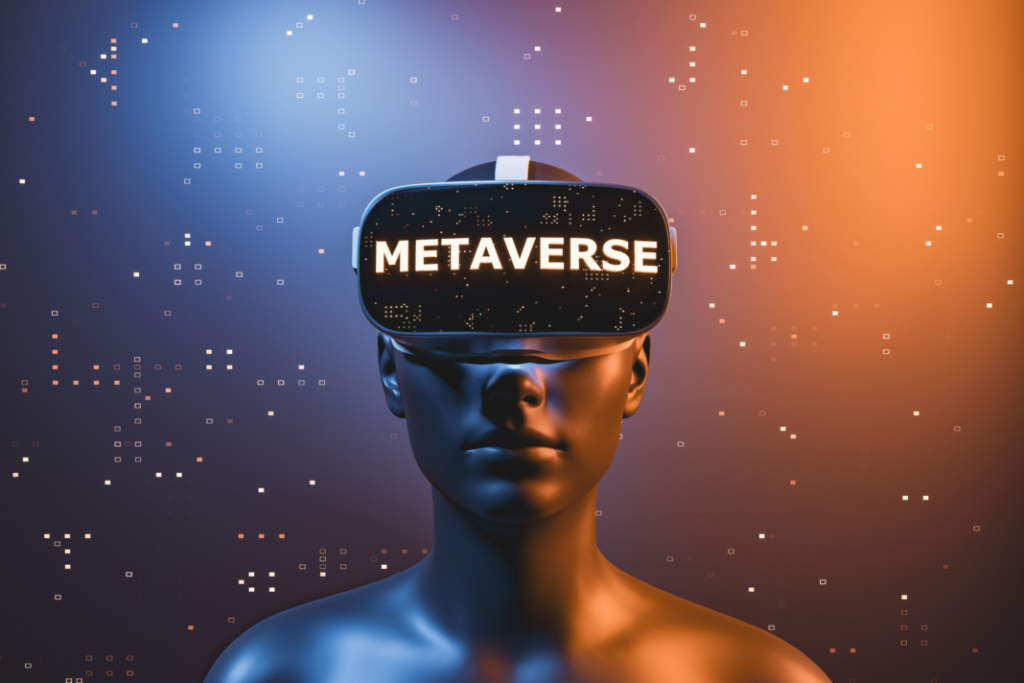 The highly anticipated inaugural voyage took place on July 16 and was open to Voyagers, Otherdeed NFT land owners who have purchased tokenized land plots in the Otherside virtual realm. Numerous neighbourhood members took to Twitter to share their excitement about the event, suggesting that it was a tremendous success.

Today's @OthersideMeta First Trip was truly a wild experience! Jumping through the swamp portal legit gave me chills and it was insane to see 4500 voyagers running around a large, immersive space. pic.twitter.com/Nl5luxaZl3

Before entering the Otherside Metaverse, the 4,500 Voyagers joined a blank virtual lobby as Voyager avatars and followed a gigantic bored ape through a bright portal. Once the Voyagers arrived to the Biogenic Swamp, they were taken to a central stadium where they could test out avatar dynamics like as dancing, sprinting, jumping, and using emojis.

Such an incredible experience. @OthersideMeta
Here are my favorite screenshots from the first trip: pic.twitter.com/XiQkwp9SZm

From there, they were able to explore a few further places and interact with the environment, which had gigantic animals that attacked Voyagers if they approached too closely.

During the early testing phases of the project, which span multiple “trips,” only Otherdeed owners and third-party developers will have access to Otherside, according to Yuga Labs. The company highlighted that these Voyagers will be able to provide important feedback on the platform and essential features like as software development kits and in-game creation tools.

Shortly after the first trip went online, Yuga Labs published a “litepaper” outlining the Otherside project’s guiding principles and future development. Initially, there will be three phrases; however, only the initial phrase has been outlined.

Today’s tech demo has ended. Thank you to all the Voyagers who participated: we'll tweet here when your credit is ready later today. If you’re already hungry for more Otherside, we’ve released a litepaper: https://t.co/XPlNEwPGCC. See 🧵for more

The initial phase will feature an 11-part story mode revolving around a mysterious obelisk that has arisen in Otherside. Users will also be able to investigate what can be “harvested, crafted, traded, purchased, and sold” in the game.

The litepaper states that: “Voyagers will play a significant part in creating the core capabilities of the platform through exclusive events, playtesting opportunities, and as co-developers of our Otherside Development Kits (ODKs)”

“In order to establish the seeds for a prosperous community, we are beginning development on Otherside with Voyagers, our first adopters and believers. They are an important part of the history of Otherside and are welcome to join the Voyager’s Journey.”

Yuga Labs stated that the platform is being created with a community-first philosophy, “authentic” asset ownership, and interoperability that will allow NFTs from other projects to function. The team also wants to add incentives and support such as education, expertise, and leadership from “known and respected” partners in the cryptocurrency industry.

According to data from CryptoSlam, the Otherdeed NFTs have generated over $1 billion in sales volume in only three months since its inception in May. Otherdeed is the eighth most successful NFT project in terms of all-time sales, according to this number.

Yuga Labs’s other original projects, BAYC and the Mutant Ape Yacht Club (MAYC), are the third and fourth biggest selling NFT ventures of all time, with respective sales of $2.3 billion and $1.6 billion.

There are 200,000 parcels of tokenized land in Otherside, and the minimum price of non-fungible tokens (NFTs) on OpenSea is 2.87 Ether (ETH), equivalent to around $3,900 at the time of writing. However, these costs are typically for smaller and less desirable land parcels.