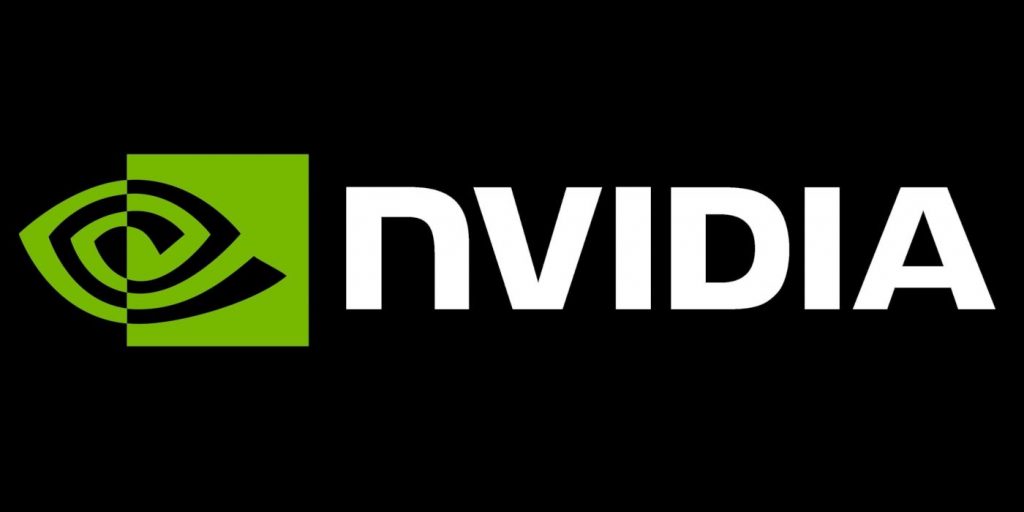 The Nvidia Omniverse is unveiling a number of new tools for digital environment designers and developers to enhance the realism of the metaverse.

Nvidia is intensifying its efforts to establish a foothold in the Metaverse. The business unveiled a new set of developer tools geared for metaverse environments on Tuesday, including new AI capabilities, simulations, and other creative elements.

Creators leveraging the Omniverse Kit and apps like Nucleus, Audio2Face, and Machinima will have access to the new features. One of the key functions of the tools, according to Nvidia, would be to facilitate the creation of “exact digital twins and realistic avatars.”

Quality of metaverse interaction is a major topic in the business, as developers and users prioritise quality over quantity of interactions. This was evident at the inaugural metaverse fashion week, which took place in the spring.

The lack of quality in the digital landscapes, clothing, and especially avatars with which participants interacted was overwhelmingly mentioned in the event’s evaluations.

Included in the new Nvidia toolbox is the Omniverse Avatar Cloud Engine (ACE). The developers of ACE assert that it will improve the conditions under which “virtual assistants and digital humans” are constructed.

“With Omniverse ACE, developers are able to create, configure, and deploy their avatar apps across practically any engine and any public or private cloud.”

Digital identity is a primary emphasis of the Audio2Face application update. According to an official release by Nvidia, users may now control the emotional state of digital avatars over time, including full-face animation.

Clearly, metaverse participation will continue to increase. In fact, the metaverse’s market share is expected to top $50 billion during the next four years, indicating a rise in involvement. In digital reality, new events, workplaces, and even university programmes are appearing.

As a result, an increasing number of people will want to build digital selves. Critical is the development of technology to facilitate widespread metaverse adoption.

Nvidia PhysX, which is a “advanced real-time engine for modelling realistic physics,” is also included in the upgrade. This means that developers can integrate physics-compliant, physically plausible responses to metaverse interactions.

In the digital environment, NVIDIA’s AI technology has played a crucial role in developing venues for social interaction. Even more so now, as it releases new metaverse-enhancing programmes for developers.