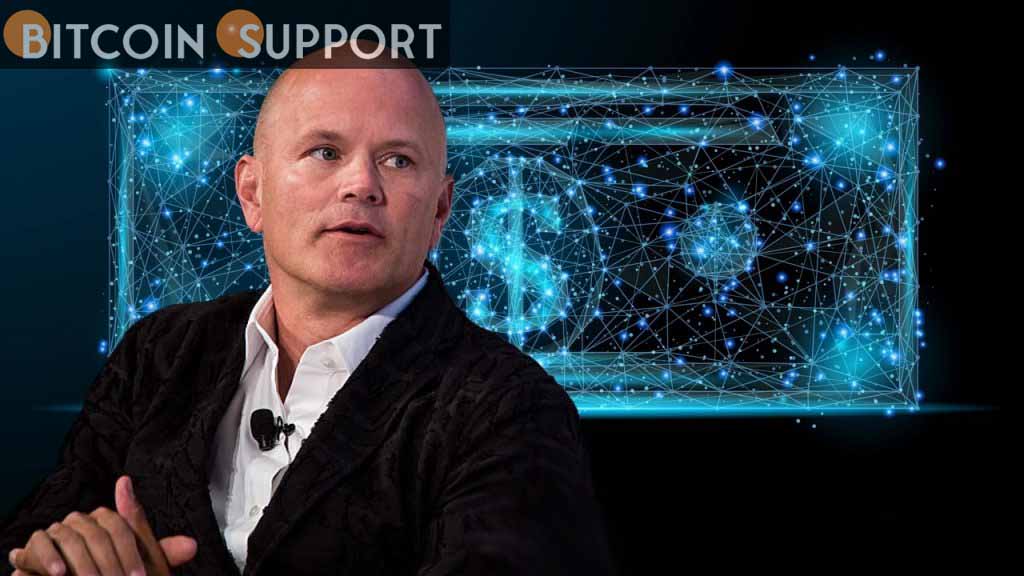 Mike Novogratz, a billionaire, says he is far more bullish about the cryptocurrency industry than he was a month ago. He noted that bond sell-offs and greater usage of cryptocurrencies, particularly bitcoin, have lifted their prices. “I believe you will see the Democrats take a softer line,” he added.

In a Tuesday interview with CNBC, Galaxy Digital CEO Mike Novogratz discussed why he is more enthusiastic about the cryptocurrency industry now than he was six or seven weeks ago. The executive stated as follows:

Perhaps what I missed was that with all of this fixed income selling, the money needs to go somewhere.

Earlier this month, when BTC was trying to break through the $40,000 barrier, the billionaire projected that bitcoin’s price would swing between $30,000 and $50,000 for the remainder of the year. Bitcoin is currently trading at $47,327, according to statistics from Bitcoin.com Markets.

That is, Janet Yellen reversed course and was considerably more receptive to crypto than she has ever been.

Treasury Secretary Janet Yellen stated last week that crypto had a number of advantages. “Crypto has clearly risen in leaps and bounds, and it now plays a substantial role, not so much in transactions as in the investment decisions of a large number of Americans,” she explained. “There are advantages to cryptocurrency, and we realise that innovation in the payment system can be beneficial.”

“That is essentially what politicians do: they listen to their constituents and communicate with the president. “There was no enchantment there,” Novogratz concluded.

“I am receiving calls from senators one after the other. ‘Hey, can you assist in educating, can you assist me in figuring this out,'” the Galaxy Digital executive explained.

People have understood how popular cryptocurrency is, and I believe you will see the Democrats take a softer approach.

He then addressed President Joe Biden’s executive action on cryptocurrency regulation. “It was quite notable that there was no mention of Elizabeth Warren or Gary Gensler in that presidential proclamation, despite the fact that they had been in charge of crypto policy until then. That is a plus,” Novogratz stated. Many in the cryptocurrency community share his confidence, viewing Biden’s executive order as a positive development for the industry.

The billionaire, however, concluded:

However, we are mostly seeing adoption: nations declaring their willingness to collect taxes, countries engaging, sovereign wealth funds and pension funds being involved.

“We’re still in the early stages of this adoption cycle, and I’m lot more hopeful than I was six or seven weeks ago,” he explained.