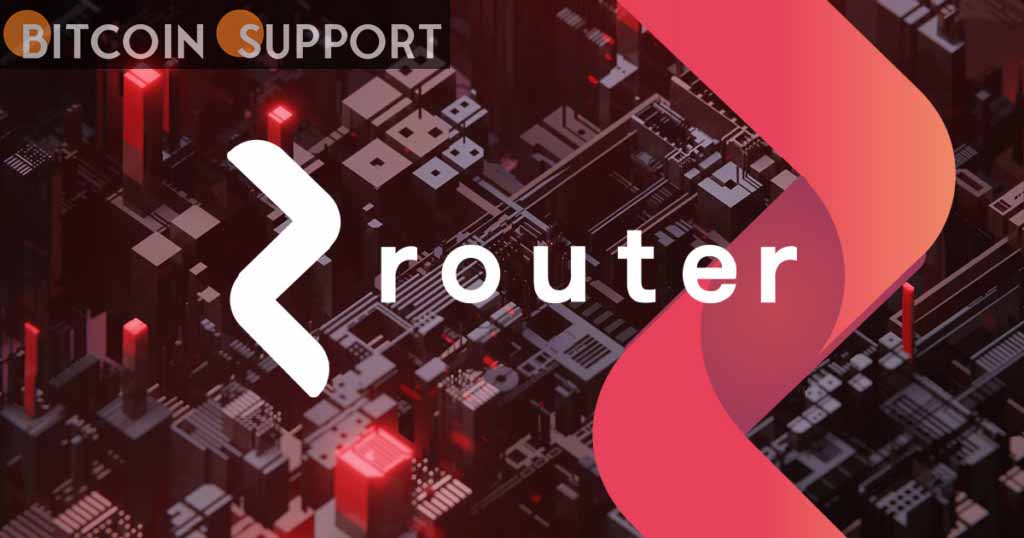 Router Protocol, an infrastructure layer that enables blockchain connectivity, announced today the addition of Ethereum and Fantom to its platform.

The community can now send and receive funds, swap assets, and, with the upcoming release of the Router Software Developer Kit (SDK), develop cross-chain decentralised applications (dApps) that span Fantom, Ethereum, and previously integrated networks such as Polygon, Binance Smart Chain, and the Avalanche C-chain.

Additionally, these integrations provide users with access to a proprietary pathfinder algorithm that aggregates DEXs to determine the best rates for cross-chain swaps, 1:1 low-fee asset transfers, and quick finality with L2 settlements taking less than a minute.

Following the successful launch of its alpha mainnet in January and the integration of the Avalanche C-chain earlier this month, Router Protocol is now moving on with its plan to expand its cross-chain infrastructure to enable additional networks.

“The combination of Fantom and Ethereum has significantly increased our ecosystem’s user base — we’re now assisting more individuals than ever in transacting effortlessly between chains. We look forward to building on this momentum and strengthening the DeFi community by expanding to other major layer-1 and layer-2 chains running on EVM and non-EVM platforms.”

Nota bene, Router Protocol is in the process of developing numerous new features that will be released in the near future:

Introduction of chains that are compatible with the EVM, including Arbitrum, Optimism, Harmony, Aurora, Moonbeam, and Cronos.

Integration of chains that are incompatible with EMP, such as Terra and Solana.

2. A Router Protocol cross-chain SDK to simplify the building of cross-chain applications.

3. A liquidity mining effort with an incentive structure to reward Router’s liquidity providers.