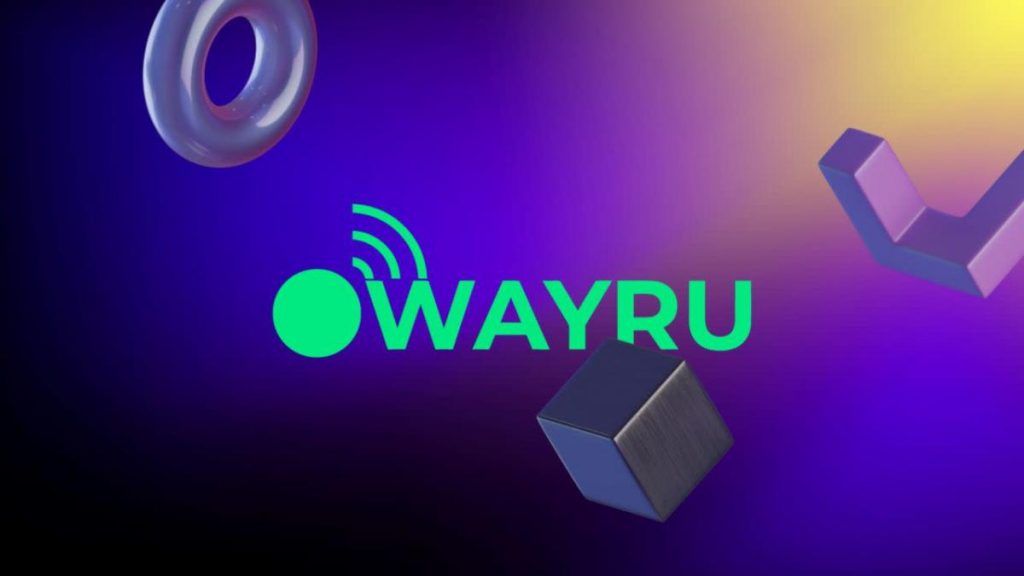 In 2011, the United Nations released a report stating internet access to be a Human Right. However, over a decade later, millions of people in developing nations, the majority of whom reside in Latin America, still lack the means for a simple WiFi connection. This is due to the domination of the market by a small number of large Internet service providers (IPSs), who prefer to upsell to their established customer base rather than expanding to unexplored regions where millions of people are in desperate need of connectivity.

As a result of these corporations’ failure to prioritise adequate connection quality and network coverage for developing nations, 37% of the world’s population is currently without Internet access. This market void has piqued the interest of Wayru, a new web3 telecommunications entrepreneur who is spearheading technological improvements that could provide a decentralised solution to a centralised problem.

What began as an idea to connect the people of less developed countries may become one of the most astute business concepts of 2022. The market size of the Global Internet Service Providers business recently topped 1 Trillion US Dollars, and demand is only expected to grow.

Mission of Wayru: Decentralizing the Internet

Wayru is a startup that believes individuals should own their own internet infrastructure. The Florida-based company is a staunch proponent of the internet as a human right and is working to make this a reality with a pioneering new decentralised network of Hotspots and Genesis hardware devices that will not only provide internet to millions in underdeveloped regions but also reward those who support the network.

Wayru seeks to decentralise internet access for a global market by extending its decentralised network of Hotspots and promoting the global adoption of its Genesis hardware devices. Wayru aims to attain 1,000 fixed broadband clients and 10,000 WiFi users by the end of 2022, but has much loftier long-term objectives.

“Only a few of giant Telcos manage the majority of the business globally. It is time to return connectivity and information accessibility to the people. We believe that Internet infrastructures should be owned by the greatest number of people feasible.”

Wayru has devised a novel sharing economy model that has the potential to disrupt the telecoms business in developing nations and beyond, having already won the support of industry leaders Borderless and Algorand. Creating a functional Internet infrastructure is therefore only half the battle. Wayru must offer both technological and economic breakthroughs if it is to compete with or perhaps outperform its centralised equivalents.

Due to this, the Wayru network has been built to minimise the time and cost of their broadband deployments, while also enhancing the internet speeds for its WiFi On-the-Go service to satisfy the needs of homes and businesses. The low-cost strategy appears even more tempting because it eliminates the costly, lengthy contracts and installation fees that are typical for the majority of worldwide broadband consumers. In addition, the first month will be complimentary for early adopters.