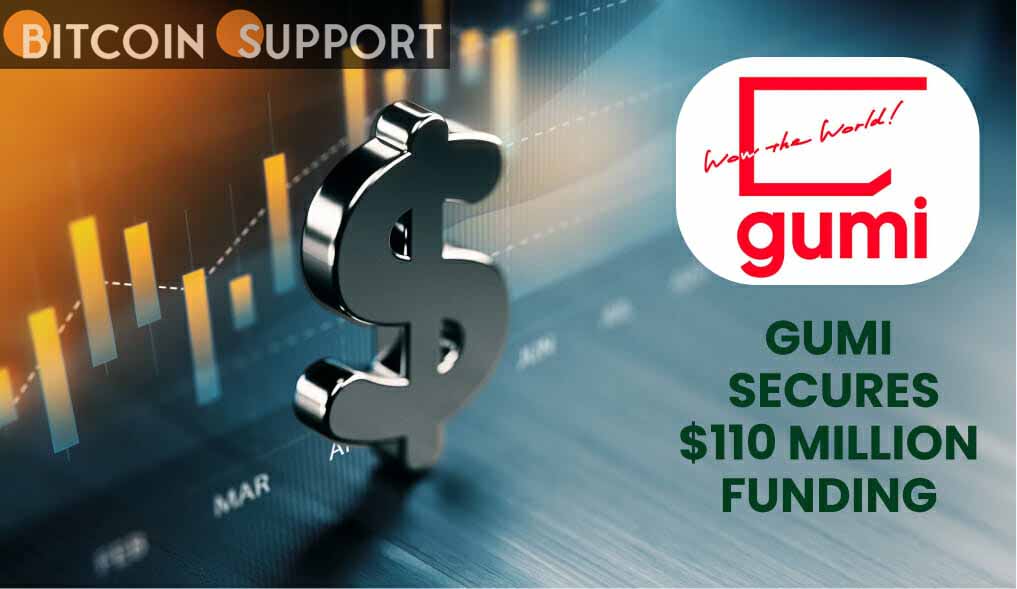 According to GCC’s release, Fund II will target software developers, decentralised autonomous organisations (DAOs), guilds, and others “at any layer and at any stage and is chain-agnostic.” According to the statement, “Fund II will invest in both equities and tokens.” “GCC anticipates investing between $500,000 and $5 million in each project, both as an initial investment and as a follow-on investment.”

GCC’s Fund II follows the announcement of a wave of venture capital funds during the last year. Cypher Capital, a venture capital (VC) firm based in the United Arab Emirates (UAE), recently announced the launch of a $100 million fund focused on metaverse, defi, and gamefi projects. Luno, a cryptocurrency exchange, announced the opening of a fund targeted to fintech entrepreneurs through its investment arm, Luno Expeditions. Griffin Gaming Partners (GGP) announced the launch of a $750 million fund to encourage gaming innovations that incorporate blockchain and Web3 technologies.

According to GCC, the firm’s portfolio companies have raised more than $1 billion in capital since January 2020. Hironao Kunimitsu, Miko Matsumura, and Rui Zhang are the company’s managing partners. “We live in an Experimental Age,” Matsumura writes in an email to Bitcoin.com News. “Existing institutions and infrastructure, such as social infrastructure, governance, financial services, and big tech, have demonstrated their inadequacy. Due to the uncertainty surrounding the path forward, there is a great thirst for experimentation.” Matsumura continued:

Tokens represent the financial experimentation that powers Web3, whereas DAOs and guilds represent governance experiments. Whether backed by individuals, machines, or groups, avatars represent “personality experiments.” NFTs are proof-of-concept digital assets. The metaverse is a collection of simulated worlds.