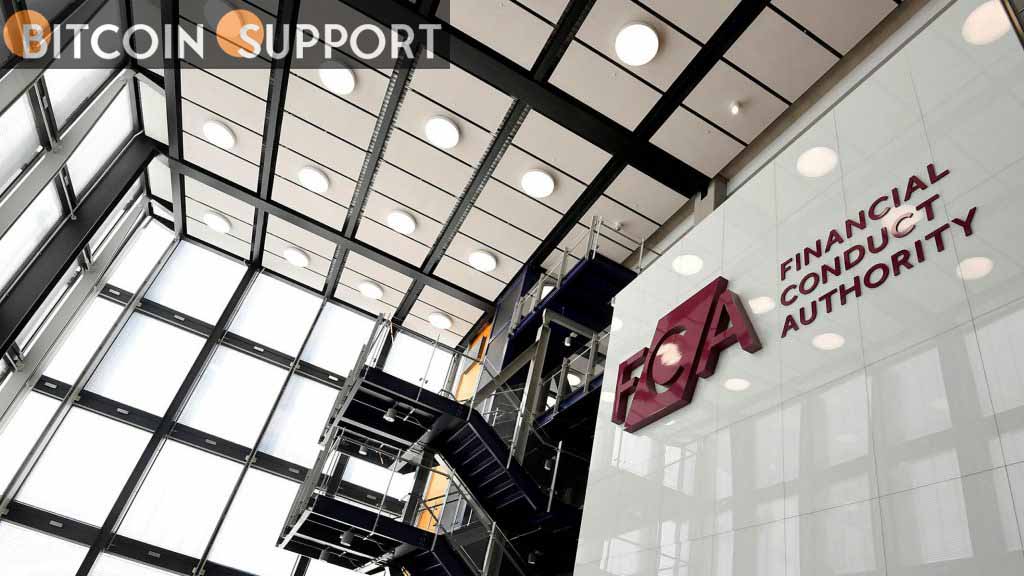 Firms that do not acquire FCA permission may choose to conduct business in the United Kingdom from abroad or appeal the decision in court.

Cryptocurrency businesses seeking to operate in the United Kingdom have until Thursday to obtain clearance from the financial watchdog Financial Conduct Authority (FCA). Only 33 have cleared the regulator’s scrutiny thus far.
Over 100 firms applied for registration after the FCA implemented a temporary scheme in December 2020, following its appointment as the country’s anti-money laundering and counter-terrorist financing supervisor for the cryptocurrency industry earlier this year. Approximately 60 applicants have been denied permanent registration or have withdrew their petitions.

On Wednesday, the FCA muddled the outlook for the 13 remaining companies in the Temporary Registration Regime (TRR), announcing that it will extend the March 31 deadline for “a small number of entities whose continued temporary registration is strictly necessary.” It did not identify the companies and did not specify the duration of the extension.

Copper, a provider of bitcoin services to institutions, Revolut, a fintech business with a $33 billion valuation that enables cryptocurrency buying, and Blockchain.com, a crypto exchange and digital wallet provider with a roughly $14 billion valuation, are among those awaiting an outcome.

According to some in the sector, the FCA has taken an overly risk-averse stance during the approval process.

It is “disqualifying registration on the basis of super small things,” the CEO of one firm considering withdrawing its application, speaking on condition of anonymity to avoid upsetting the FCA. “They’re on the lookout for the tiniest scratch and exploiting it to nullify the entire application.”

The criticism is similar to that levelled at the FCA by Blockchain.com CEO Peter Smith in a February interview with the UK publication The Telegraph. Smith asserted that the regulator was “insufficiently willing to stimulate innovation and collaborate with industry.” As a result, the United Kingdom has “fallen behind,” he stated. Following a $300 million fundraising round in May, Blockchain.com was valued at $5.2 billion.

Firms governed in other countries can continue conducting business by rotating their activities. Wirex, a cryptocurrency payments company, announced earlier this week that it had withdrawn its application and would instead serve UK customers through a subsidiary licenced in Croatia.

The legal way is likely to put an end to any future possibility of a reunion if the FCA or Treasury reverse their stances. Anyone enrolling in this programme is also going to require substantial financial resources.

The FCA, which is also taking over regulation of cryptocurrency advertisements, stated that it is working to meet its legal obligations.

“We are continuing to register crypto companies to ensure they are not used as a conduit for money laundering and have just launched a consultation on how cryptocurrency is marketed to consumers,” the regulator added. “We will continue to collaborate with HM Treasury, which established the scope of cryptocurrency legislation in the United Kingdom.”