Ankr and Others Launch the BAS Testnet, a Framework for BNB Chain Sidechains 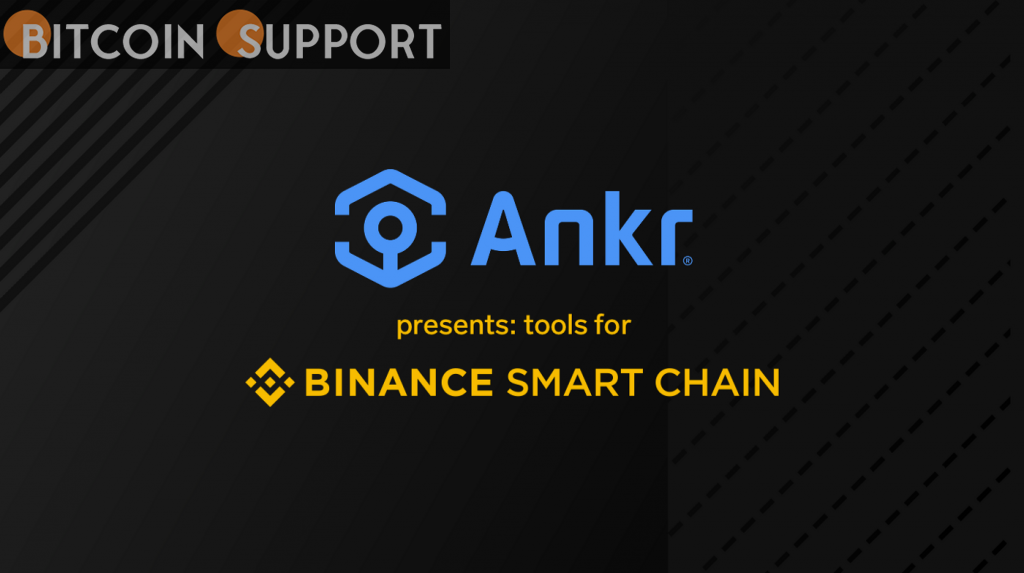 The BNB Chain explains the implications of the BSC Application Sidechain for developers and cryptocurrency users.

Establishment of the Sidechain Framework

BNB Chain has officially announced the deployment of the first BSC Application Sidechain (BAS) testnet by Ankr, Celer, and NodeReal.

The debut of the BSC Application Sidechain was confirmed and will aim to aid developers in developing large-scale apps by increasing throughput and lowering (or perhaps eliminating) transaction costs. The move was originally mentioned in BNB Chains’ 2022 plan and marks another significant milestone for the chain.

“Any developer will have the ability to install their own BAS, replete with their own specs and validator set.” This validator set may require less validators than the BNB Chain, depending on the BAS deployer. These validators can be operated by application owners or other community stakeholders, increasing the flexibility and decentralisation of BAS. BAS is often utilised in the same way as the Ronin chain is used with the Axie Infinity,” explained Samy Karim, BNB Chain’s Ecosystem Coordinator.

The move is beneficial for developers since it helps loosen the reins, allowing for greater creativity and innovation. 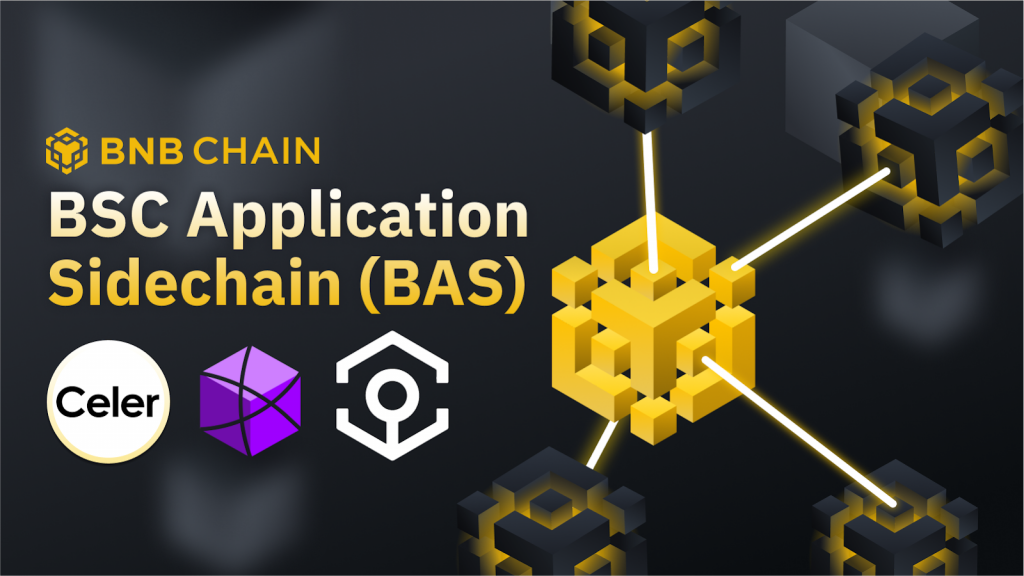 BAS is defined as an infrastructure that lets developers and node operators to design and operate their own blockchain as an internal value system for a large number of users while maintaining connectivity to the BNB Chain. This is accomplished by utilising a unique consensus engine and a modern execution environment specified by developers or the community.

BAS will be implemented in a variety of ways. While the initial version of BAS is optimised for GameFi, it will also be implemented via PoS sidechains and ZKRollups. BNB Chain has previously stated that consumers can anticipate efficient and ultra-fast transactions with virtually no transaction costs.

Ankr, Celer, and NodeReal were among the first to launch a BAS testnet. As a result, dApps can begin development with any of them.

BNB Chain is a BNB-powered, community-driven, decentralised, and censorship-resistant blockchain. It is comprised of the BNB Beacon Chain and the BNB Smart Chain (BSC), both of which are EVM compatible and enable the creation of a multi-chain ecosystem. BNB Chain’s MetaFI concept intends to create the infrastructure necessary to support the world’s parallel virtual ecosystem.