Yuga Labs, the inventor of NFT, has raised $450 million, valuing the company at $4 billion 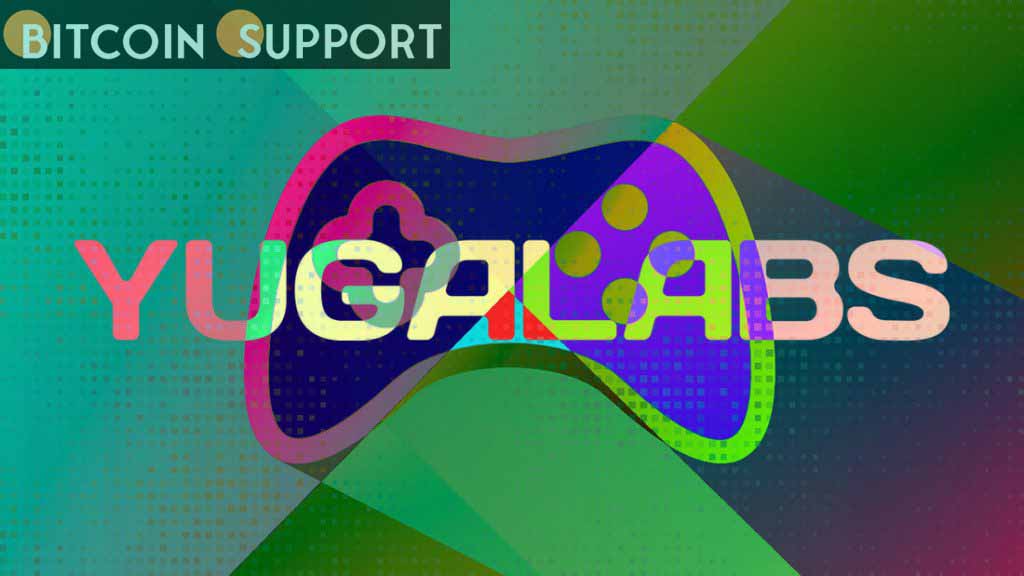 The seed round is one of the largest funding agreements in the nonfungible token market, led by Andreessen Horowitz.

Yuga Labs, the inventors of the Bored Ape Yacht Club (BAYC) and the new owners of the CryptoPunks and Meebits brands, said that its recent $450 million seed investment round has increased its valuation to $4 billion. The company’s first institutional investment was spearheaded by VC firm Andreessen Horowitz, or a16z, marking one of the largest seed investments for any nonfungible token (NFT) collection to date.

Animoca Brands, FTX, and MoonPay, as well as LionTree, Sound Ventures, and Thrive Capital, were among the other investors. The money will be used to grow the company’s personnel, recruit more creative, engineering, and operational talent, and fund future joint ventures and collaborations.

Chris Lyons, a general partner at Andreessen Horowitz, gave his Bored Ape to a16z, who used it as the firm’s new Twitter profile photo to commemorate the occasion. Lyons announced on Twitter that he will join Yuga Labs’ board of directors to help “shape the future of culture and innovation.”

We’re excited to announce that a16z Crypto is leading the financing for @YugaLabs. GP @ChrisLyons has the details 👇 https://t.co/vmQZDXjHYV

As previously reported, Yuga Labs was seeking finance for a multi-million dollar stake in the company last month, according to the Financial Times. On March 18, Yuga Labs announced a new metaverse project dubbed Otherside, while the company may have verified its seed round financing on Tuesday.

See you on the Otherside in April. Powered by @apecoin pic.twitter.com/1cnSk1CjXS

Following the trading debut of their future marketplace’s new cryptocurrency token, ApeCoin, the Otherside metaverse was announced. The ApeCoin decentralised autonomous organisation, or DAO, produced and launched the asset, which saw tremendous volatility in its first few hours on the market, affecting the average price of the BAYC, Mutant Ape Yacht Club, and Bored Ape Kennel Club collections.