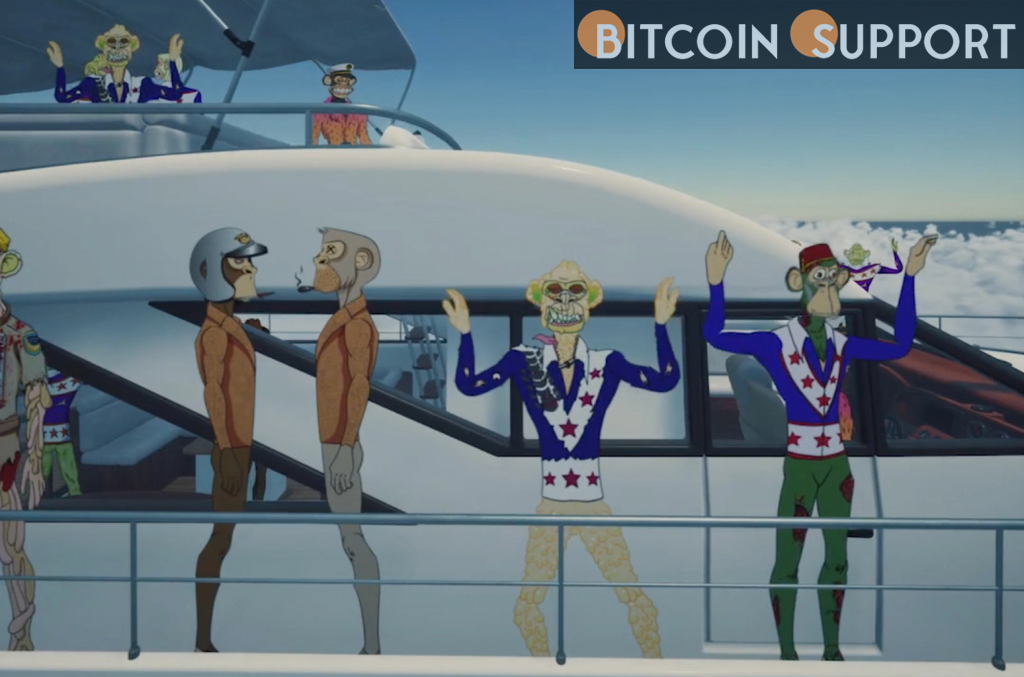 Other ideas for a blockchain game slated to arrive in Q2 2022 have been disclosed since Yuga Labs teamed with Animoca companies.

On Thursday, Yuga Labs, the company behind the Bored Ape Yacht Club, or BAYC, teased a new cooperation with Animoca Brands, a blockchain game publisher. The catch is that no information about the initiative has been released, and customers who signed up for it through a Know Your Customer (KYC) authentication process have expressed their reservations on social media.

BAYC just tweeted a link to a webpage where interested fans can submit an application in the hopes of being accepted to take part in whatever “is brewing.” Users must connect to an Ethereum wallet, supply a photo of their driver’s licence, passport, or other ID, as well as evidence of their home address, and shoot a headshot using the device’s camera.

Both BAYC and Animoca Brands emphasised on Twitter that they are not referring to the Bored Ape NFTs play-to-earn game that they announced in December. According to BAYC, the only further information available is that “this has been building over the last seven months.” “The first phase” will be revealed, according to Animoca Brands.

Members of the cryptocurrency community are weary of agreeing to KYC procedures without fully understanding what they’re getting into. “Devs, if the IRS has taken you hostage, please blink twice,” one user under the username @cr0ssETH tweeted, implying that any personal information could end up in the hands of third parties.

BAYC twitter account just tweeted a form to fill out requiring your ID/Passport & eth/home Address. Devs if the IRS has taken you hostage please blink twice.

I generally root for BAYC from the sidelines, but has anyone on your team actually read your partners T&C? You're pushing people to KYC & have them agree to these terms? I really thought we were trying to move away from a web that profited off peoples IP without their consent. pic.twitter.com/6H2C6szUmD

Another user, @maz nf, predicted that cryptocurrency would eventually become a “government regulated corporateverse,” recognising the inevitability of an NFT community adhering to regulation and legality in order to fully go mainstream.

We all were crying for people to validate us three years ago…well 🤷🏻‍♂️ here we are. Crypto, NFTs, and whatever comes next will be turned into what we feared most…a Government regulated Corporateverse buckle up and smile for the camera, see you on Mars 🚀🚀🚀 https://t.co/3c8aWo3lBU

These points of view triggered a debate regarding whether NFTs should be regulated and whether KYC should be implemented in NFT marketplaces. OpenSea has recently been the target of phishing campaigns and breaches, making NFT owners extremely exposed. An art gallery owner’s $2.2 million Bored Apes collection was taken from his heated wallet in December 2021.