XRP vs SEC: Ripple Decides To “Not” Challenge The SEC’s Critical Notes Redactions 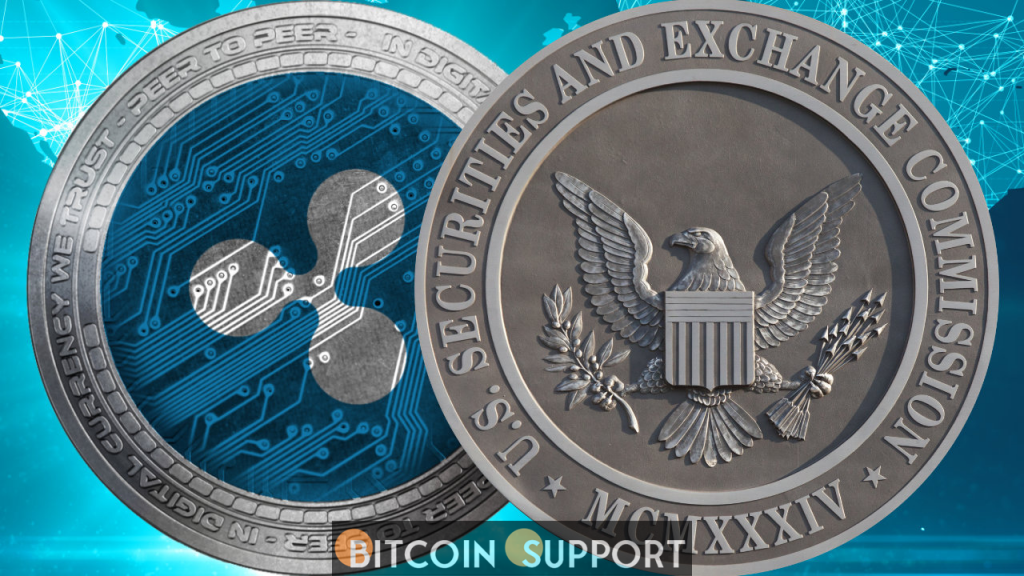 The Ripple, Bradley Garlinghouse, and Chris Larsen have filed a response in the Ripple vs SEC dispute. The notification is in response to the SEC’s request that a section of the notes in the case be redacted. The defendants, however, stated that they are not contesting the SEC’s redactions.

The court will examine redacted portions of the notes in the XRP vs. SEC lawsuit.

The defendants state in the notice that they have not reviewed the portions of the notes that have been redacted. Meanwhile, the commission has given to the court unredacted versions of it. They are relying on the SEC’s portrayal of the notes and the court’s evaluation, according to Ripple.

Both parties refer to the handwritten documents obtained by SEC officials during discussions with third parties. According to reports, the notes contain internal communications from 2014 and 2018.

The court must analyse the notes to determine whether linked sections accurately reflect the author’s own thinking or discussion during the meeting with SEC employees. However, the defendants have made it apparent that they do not intend to fight the SEC’s redactions at the moment, based on the facts available to them.

By April 22, Ripple and the SEC will submit a proposed scheduling order.

According to attorney James K Filan, Ripple should defer to the court to determine whether the redacted portions are protected by the DPP judgement. However, until today, only the Court and the SEC have seen both copies of the notes.

Filan stated that this answer was filed on behalf of all defendants in the lawsuit, not just Ripple. Thus, the two-week response period would have begun when the Individual defendants served the notification. He made a suggestion that they could submit it after April 8th.

Previously, the Eastabrook notes were the centre of attention; today, these notes have made headlines. Due to several superfluous notices, the case’s progress is being slowed. Judge Sarah Netburn, on the other hand, directed the parties to agree on a briefing timetable for summary judgement. By April 22, both parties are anticipated to file a joint proposed scheduling order.