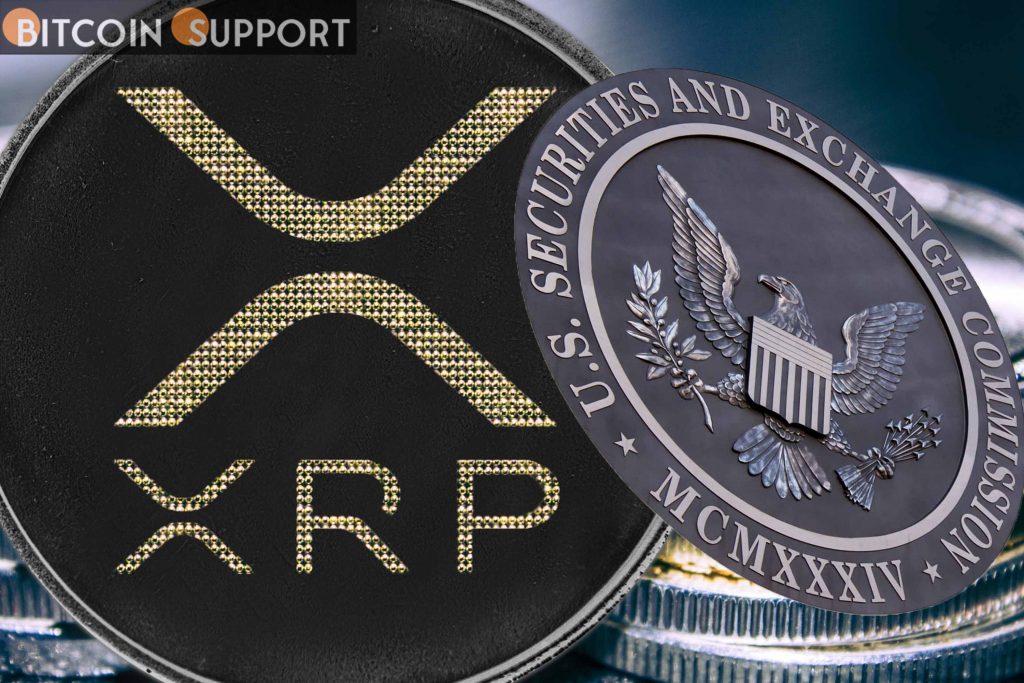 Ripple appears to be stacking the deck in its favour in its battle against the SEC. The SEC’s attempt to prevent Ripple from pursuing a fair notice defence was denied at the latest hearing.

As a result, the price of XRP has risen 12 percent to $0.81, with a market capitalization of $39.1 billion. Despite the fact that XRP is still volatile due to the larger market downturn, today’s advance helps it make up for all of its losses from the previous month.

According to Ripple’s General Counsel Stuart Alderoty, Friday’s decision makes it clear that the SEC needs to clarify whether or not its XRP dividends should be considered securities.

Good to see the Judge rejecting the SEC’s attempt to prevent Ripple from pursuing its fair notice defense. It’s even more imperative that the sun sets on the SEC’s “regulation by enforcement” approach.

This could indicate that the Ripple vs SEC case is nearing its end. Brad Garlinghouse, the CEO of Ripple, wrote:

And while we would have preferred the cases against Chris and me to end now, the SEC must now prove its claims. We are confident that ultimately all of them will be dismissed.

Will 2022 be a watershed moment for XRP?

Despite the fact that the crypto industry experienced a significant bull run in 2021, XRP barely participated in the altcoin mega run, with investors remaining wary of the ongoing SEC case. XRP, on the other hand, might have a solid run to the north after the dust settles.

It’ll be tough to predict whether XRP will be able to break through its previous ATH this year, but it might become a force to be reckoned with.