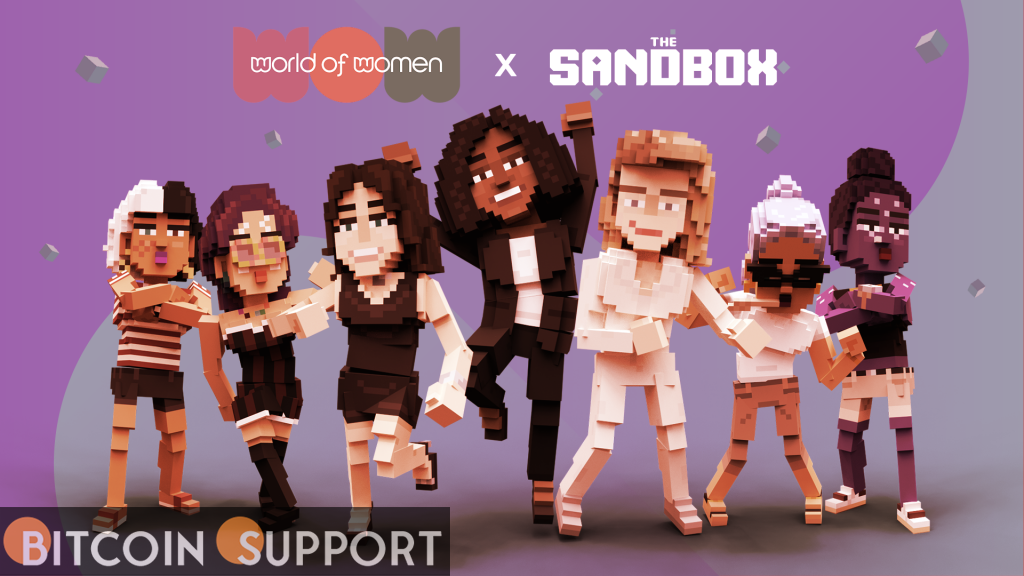 The newly established WoW Foundation will utilise the funds to invest in education and mentorship programmes aimed at increasing female engagement in Web 3 and the metaverse.

The World of Women NFT project has partnered with company The Sandbox to create a platform for promoting female inclusion and representation in Web 3 and the metaverse. The programme, dubbed the “WoW Foundation,” will get $25 million over five years, with the funds going toward education and mentorship.

Yam Karkai, a digital illustrator and non-fungible token (NFT) artist, and her boyfriend Raphael Malavieille established the World of Women network in July, releasing a collection of 10,000 unique female NFT avatars. Female artists accounted for 5% of all NFT art sales in the preceding 21 months, according to the group’s November report.

Since its November introduction, World of Women has rocketed to the top of the NFT charts, boasting a 7.1 ETH (about $17,500) floor price on secondary market OpenSea. The initiative has profited significantly from Reese Witherspoon’s promotion, who joined with the project in February through her media firm Hello Sunshine.

The WoW Foundation will utilise the funds to establish a virtual academy for artists and to invest in diverse and inclusive spaces for women in the metaverse’s Web 3. The organisation stated that it wants to increase female participation by serving as an incubator and giving guidance, money, mentoring, and access to The Sandbox network. The Sandbox is a subsidiary of Animoca Brands, a leader in blockchain gaming.

Additionally, students will receive free online lectures on Web 3 via an immersive experience in The Sandbox, and upon completion of the course, they will be certified and receive a “NFT diploma.”

“By supporting education and funding for women’s projects, we believe that these programmes will help produce a generation of powerful female builders in the sector,” said Sebastien Borget, co-founder and chief operating officer of The Sandbox.

Along with the virtual academy, The Sandbox will feature a WoW Museum that will serve as a showcase for the WoW Foundation.