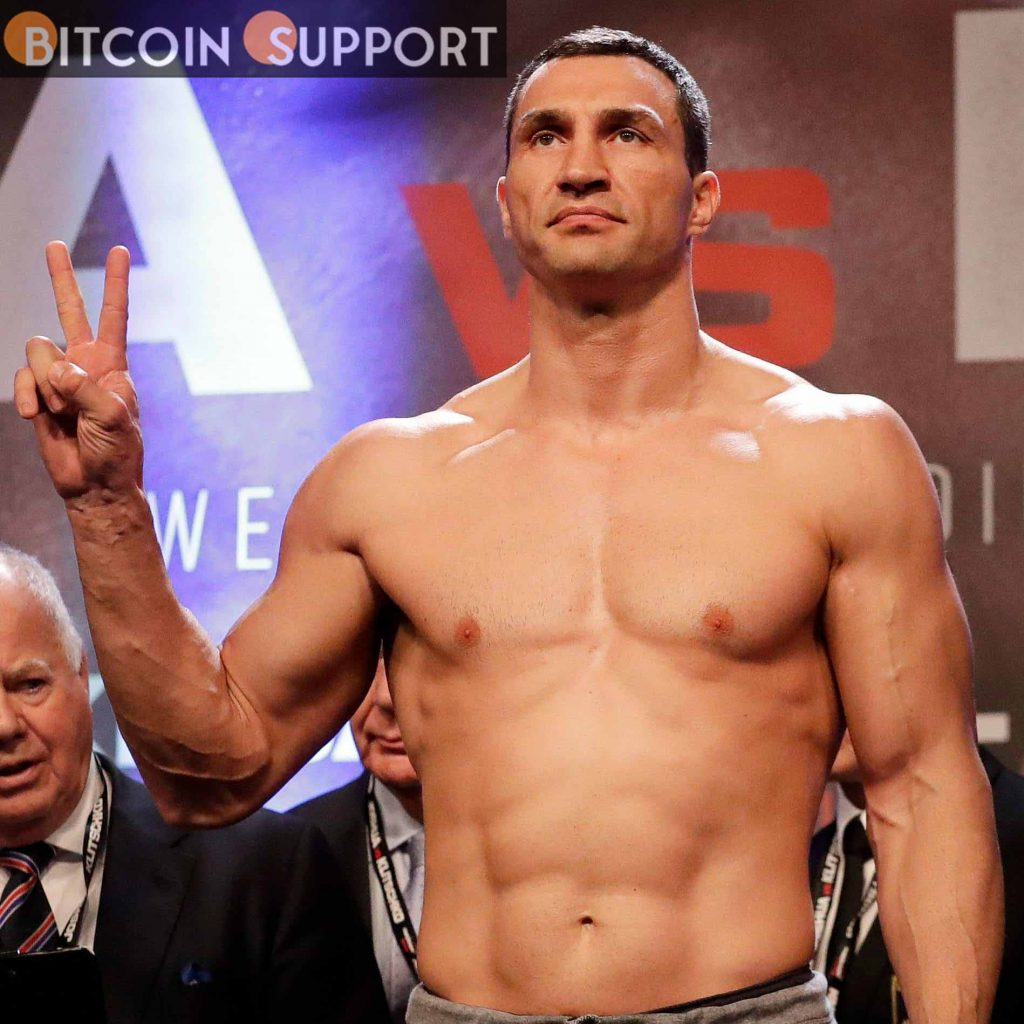 As Russia’s invasion continues, all revenues will be donated to the Ukraine Red Cross and UNICEF.

Proceeds from the collection will benefit the Ukrainian Red Cross and UNICEF. The series, dubbed “Vandalz for Ukraine: WhIsBe x Wladimir Klitschko,” was created in collaboration with artist WhIsBe and will be available to mint in three tiers: $100, $1,000, and $10,000.

“It is a great idea, an expression of support for those in need through art,” Klitschko said in a statement. “When art is used to benefit humanity, it may be lovely on many levels.”

Klitschko and his brother Vitali, who is both a former champion boxer and the current mayor of Kiev, have become the faces of the country’s military resistance, having opted to fight on the front lines despite their celebrity status.

“Where should we go? This is our home. Our parents are buried here. Children go to school here. Where else? Why should we flee?” pic.twitter.com/dWhMDxo74e

The collection is one of a slew of NFT-related projects that have been released in recent weeks in support of Ukraine.

On March 2, an NFT of the Ukrainian flag sold for $6.75 million, bringing the total amount contributed to Ukraine via cryptocurrencies during the war to more over $50 million.

“I am appreciative of the opportunity to contribute to the larger good,” WhIsBe stated in a statement. “It’s fantastic to be able to use my work and this growing technology to assist those in need and deliver quick relief to any location on Earth.”