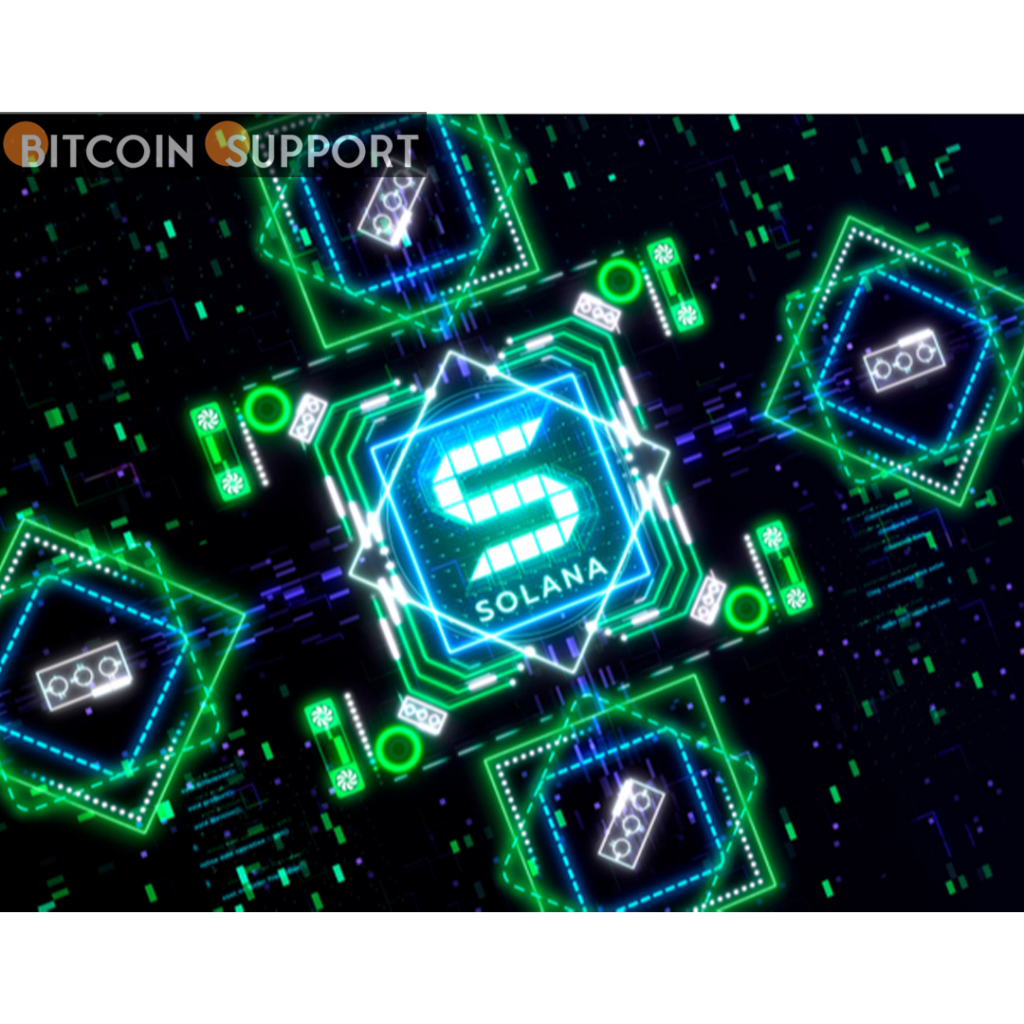 If the Solana market breaks below its important 50-week moving average, it faces a slew of bearish scenarios. As it gets closer to painting a so-called “megaphone” pattern, Solana (SOL) faces a 35 percent drop in the next days.

Megaphone setups are formed during a period of extreme market volatility and comprise of a minimum of two lower lows and two higher highs. However, these patterns often consist of five successive swings, with the last one serving as a breakout signal.

Since the beginning of 2022, SOL has been drawing a similar pattern, with the currency pulling back after testing the megaphone’s upper trendline near $140 as resistance — the fourth wing.

As a result of the pattern, the Solana token might continue to fall, testing the lower trendline of the megaphone as support near $65, about 35% below today’s price.

Is it possible that SOL will crash even more?

If this scenario plays out, SOL may plummet much more after completing the fifth swing on its current megaphone construction. While determining a perfect downside target in the event of a breakout might be difficult, traders often choose one by measuring the distance between the two trendlines from the point when the lower one breaks and taking gains when the price reaches 50-60% of that distance.

In the following weeks, a negative breakout could push SOL’s price to roughly $40.

A situation in which there is a retreat

SOL’s bearish megaphone setup, on the other hand, may fall short of its breakout target as its price remains above a flurry of concrete support levels. As demonstrated in the chart below, these levels include SOL’s 50-week exponential moving average (50-week EMA; red wave) and an upward sloping trendline (black line), which have served as accumulation zones for traders. As a result, an early pullback from the 50-week EMA might throw the megaphone scenario out the window.

Let’s say the price drops below the 50-week EMA, only to find support from rising trendlines. In such instance, it might corroborate the presence of a “rising wedge” or “bear flag” configuration in conjunction with the megaphone pattern’s upper trendline, confirming the bearish nature of the setup.

After subtracting the maximum distance between the rising wedge’s upper and lower trendlines (approximately $40) from the probable breakout point near $100, the rising wedge’s downside objective appears to be near $60. Meanwhile, after subtracting the height of the previous uptrend (about $60) from the possible breakout point at $90, the bear flag’s downside objective is near $30.