With the use of blockchain tech, Coinbase aims to boost worldwide sanctions compliance 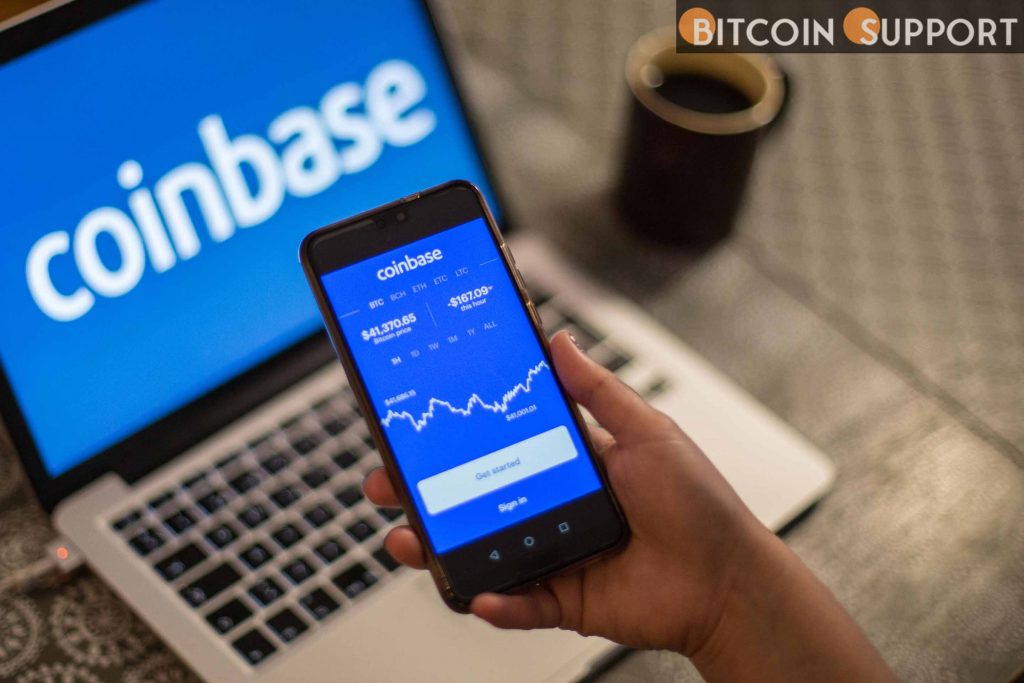 Grewal notes that the most sought-after way of evading sanctions is the laundering of fiat cash through traditional financial institutions.

Coinbase, a cryptocurrency exchange based in the United States, has recommended the use of cryptocurrencies to assist in ensuring compliance with economic sanctions. This proposal is based on the simplicity with which fiat monies can be laundered and sanctioned enabled by established financial infrastructures.

The blog, written by Coinbase’s chief legal officer Paul Grewal, discusses the growing number of worldwide sanctions imposed in response to the Russia-Ukraine crisis. The cryptocurrency exchange backed the government’s decision to impose sanctions on individuals and entities, emphasising the necessity of “supporting national security and preventing unlawful acts.”

https://t.co/h08YXYgAoM Sanctions play a vital role in promoting national security and deterring unlawful aggression, and @coinbase fully supports these efforts by government authorities. They are best placed to decide when, where, and how to apply them.

Grewal notes that, notwithstanding the numerous sanctions imposed by governments over the years, the most sought-after method of sanction evasion remains the laundering of fiat currency through established financial institutions:

Grewal, on the other hand, stated that digital asset transactions are inherently public, traceable, and permanent – a critical characteristic that governing bodies may harness to discover and deter evasion.

2/ Every US company has to follow the law – it doesn't matter if your company handles dollars, crypto, gold, real estate or even non financial assets. Sanctions laws apply to all US people and businesses.

Coinbase has taken several proactive measures to develop a global punishment programme, including limiting access to flagged companies during the signup process, identifying evasion attempts, and anticipating threats through the use of a sophisticated blockchain analytics software.

Additionally, other cryptocurrency businesses have begun taking steps to further discourage the usage of cryptocurrencies in response to the United States government’s recommended sanctions. For instance, Satoshi Labs, a Prague-based cryptocurrency wallet supplier, recently declared that it will cease distributing cryptocurrency wallets to Russia. While Bitcoin (BTC) is apolitical, Satoshi Labs spokesperson Kristna Mazánkov stated that the decision to prohibit the supply of crypto wallets to Russia was made because “business personnel have connections to the conflict that make it personal.”

Along with assisting law enforcement in tracking suspicious activity via a transparent blockchain, cryptocurrencies are critical in protecting individuals’ privacy – a notion that already exists in the traditional financial system. Grewal concluded by saying:

“We believe that by continuing to support law enforcement actions while advancing policy frameworks that protect individual privacy, we can strike a balance between both interests.”

The New York State Department of Financial Services (DFS) announced in the first week of March the introduction of a blockchain-based technology to help enforce ongoing worldwide sanctions.

The DFS intends to speed the acquisition of further blockchain analytics technologies in order to aid in the identification of Russian persons and entities associated with DFS-licensed virtual currency enterprises.