With the exception of one minor glitch, Ethereum Merge testing on Kiln has been mainly successful 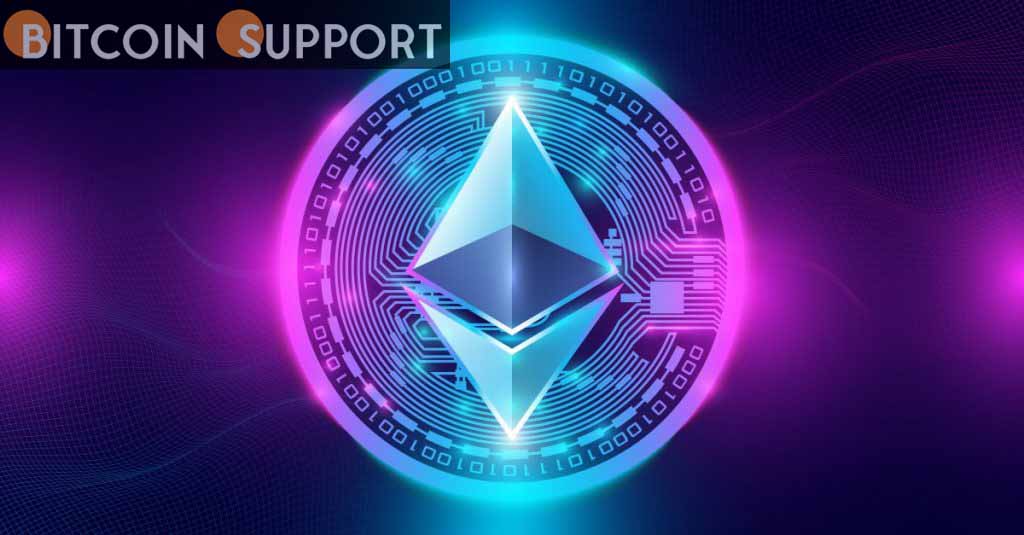 Kiln successfully passed the Ethereum Merge on Tuesday, according to Ethereum (ETH) developer Tim Beiko, with validators issuing post-merge blocks containing transactions. Before previous public testnets are upgraded, Kiln will be the last Merge testnet (originally Ethereum 2.0). “Merge” refers to combining Ethereum’s Execution Layer from the existing Proof of Work layer with the Consensus Layer from the Beacon chain to create a proof-of-stake network. “This merge marks the conclusion of six years of Ethereum research and development, and will result in a more secure network, predictable block times, and a 99.98%+ reduction in power utilisation when it is published on mainnet later in 2022,” the Foundation adds.

During testing, however, it appears that not everything went as planned. There were multiple contract generation errors, according to Kiln Explorer. Beiko followed up with a tweet saying that a client wasn’t regularly producing blocks, but that “the network is stable, with >2/3rd of validators correctly finalising.” Marius Van Der Wijden, an Ethereum developer, also weighed in on the topic, pointing out that Prysm was proposing faulty blocks throughout the Kiln switch.

For implementing the Ethereum Consensus specification, Prysm is a Go programming language version. According to Van Der Wijden, one block had the erroneous base fee per gas value, which was replaced with the exact expected base value, which appears to have remedied the problem. According to the Ethereum Foundation’s official plan, the Merge update will be released by the end of Q2 2022. However, some features, such as the ability to withdraw staked ETH, will not be available right after the Merge because developers are focusing their efforts on the latter.

And it seems to have worked 🎉 Post-merge blocks are being produced by validators, and they contain transactions! https://t.co/xearnsuZFp