With the addition of Bitcoin payments, Shopify merchants will be struck by lightning 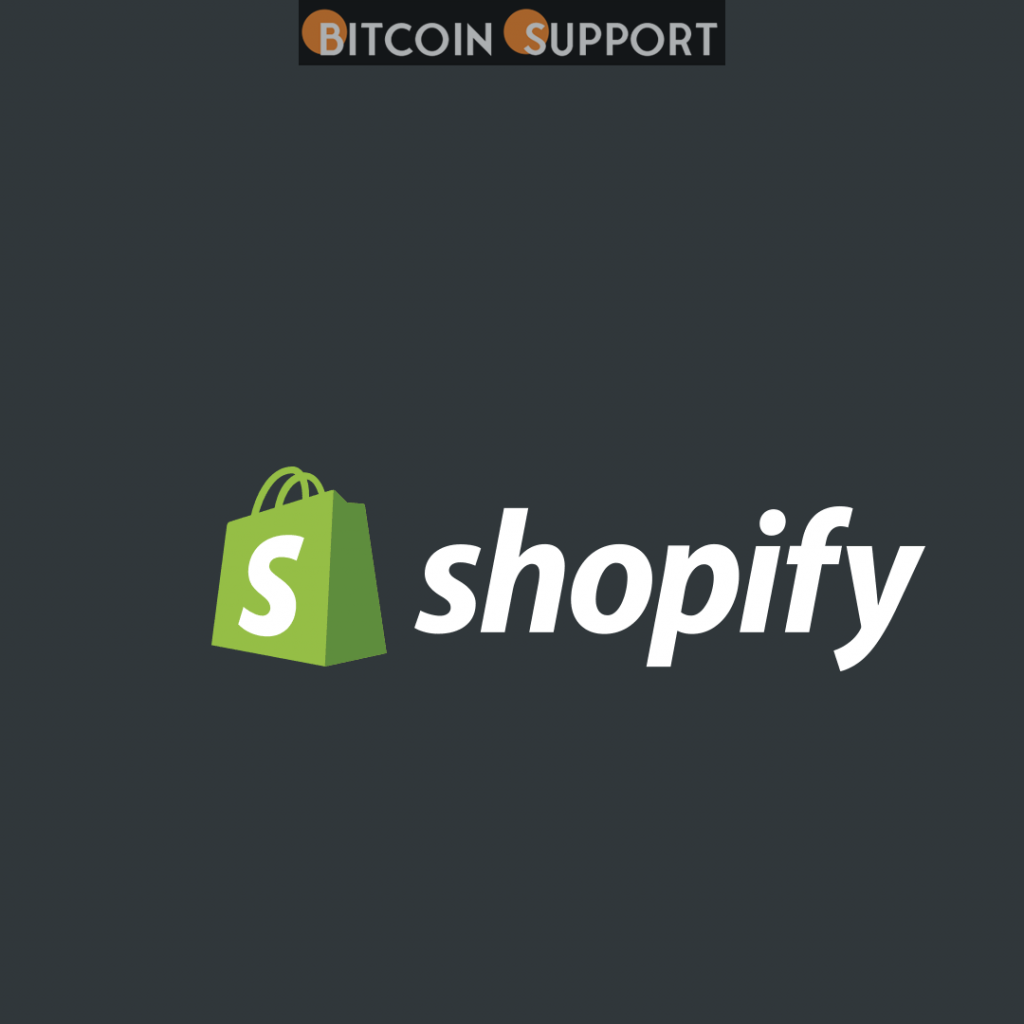 The new connection was presented today at the Bitcoin 2022 conference by Jack Mallers, who intends to provide more people access to what he considers to be a better monetary system.

Strike, a Chicago-based payment app, has partnered with Shopify, the world’s largest e-commerce platform, to allow retailers to accept Bitcoin payments via the Bitcoin Lightning Network.

The Lightning Network (LN) is a Bitcoin Layer-2 scaling solution that allows for faster and cheaper transactions. On stage at today’s Bitcoin 2022 conference in Miami, Strike CEO Jack Mallers announced the new integration. Shopify’s over two million global merchants may be able to accept Bitcoin payments denominated in USD as a result of the shift. However, Warren Lotas, a LA-based streetwear brand, was the sole merchant partner mentioned in Strike’s press release, and that site was offline at the time of writing.

According to market research firm Macrotrends, Shopify is the world’s 18th largest ecommerce company, with annual revenue of $4.6 billion. Merchants can use this service to open an online store in one of 175 countries.

“If I wanna walk into a whole foods, a McDonald's and use a different payment network, its this thing… As the merchant, you can receive in #BTC, take Starbucks points, I don't care." – Jack Mallers pic.twitter.com/6sW4U6cvaJ

The official Twitter account for Bitcoin 2022 announced that the integration was already online, and Mallers chastised the existing payment system, which began in 1949 with the Diners Club card:

“Any online merchant who utilises Shopify may accept payments without using the 1949 boomer network, receive them promptly, and pay in cash.”

One of the key benefits of utilising Bitcoin via Lightning, according to Mallers, is that payments settle very instantly, as opposed to the “late, two to 15 day settlement” that he mentioned as a disadvantage of existing mainstream electronic payment systems. Instant settlements, he continued, assist both consumers and businesses finish accounting tasks and know their actual balances more quickly.

Strike’s connection with the Blackhawk payment network, supposedly the world’s largest point of sale supplier, was also highlighted by Mallers. The company generates $2.5 billion in annual revenue and claims to have over 400,000 stores in 28 countries on its website. Not only for the Bitcoin ‘Miami Bull’ that was unveiled ahead of the opening festivities, but also for Robinhood announcing the introduction of its long-awaited crypto wallet to two million waitlisted clients, Bitcoin 2022 is already generating a lot of excitement. LN will be integrated into the wallet as well.

BTC price has not moved as a result of the conference, with the largest coin by market cap up only 0.54 percent in the last 24 hours, trading at $43,594.