With SOL up 25% this week, a ‘double-bottom’ is possible 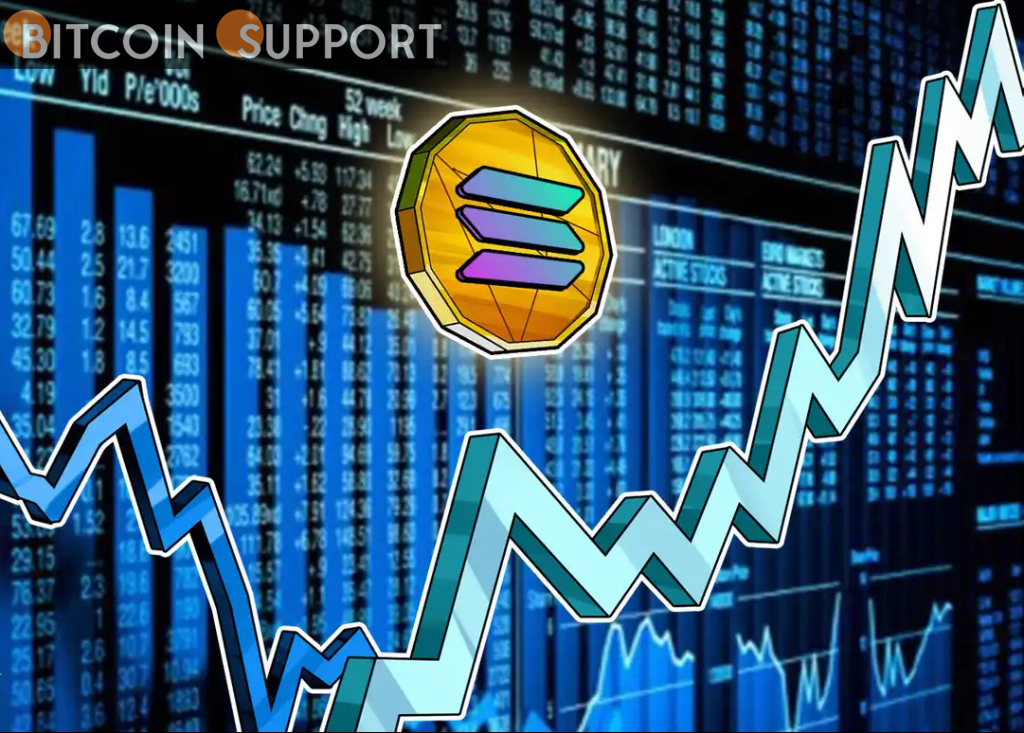 In the following weeks, the price of Solana (SOL) might soar by more than 45 percent, as the cryptocurrency aims to complete a double-bottom chart pattern versus the US dollar.

When a downtrend comes to an end, the price drops to a low, bounces back, and returns to a level around the previous low, this is known as a double-bottom. When bears are unable to push the market to a new low, selling emotion wanes, resulting in a quick upside retracement and subsequent breakout advance.

Since Jan. 24, SOL has been following a similar trajectory, especially after extending its rally by climbing 25% week-to-date (WTD) to reach beyond $100.

A noticeable bullish divergence between the price of the Solana token and the relative strength index (RSI) trends also implies a strong likelihood of a double-bottom breakout. 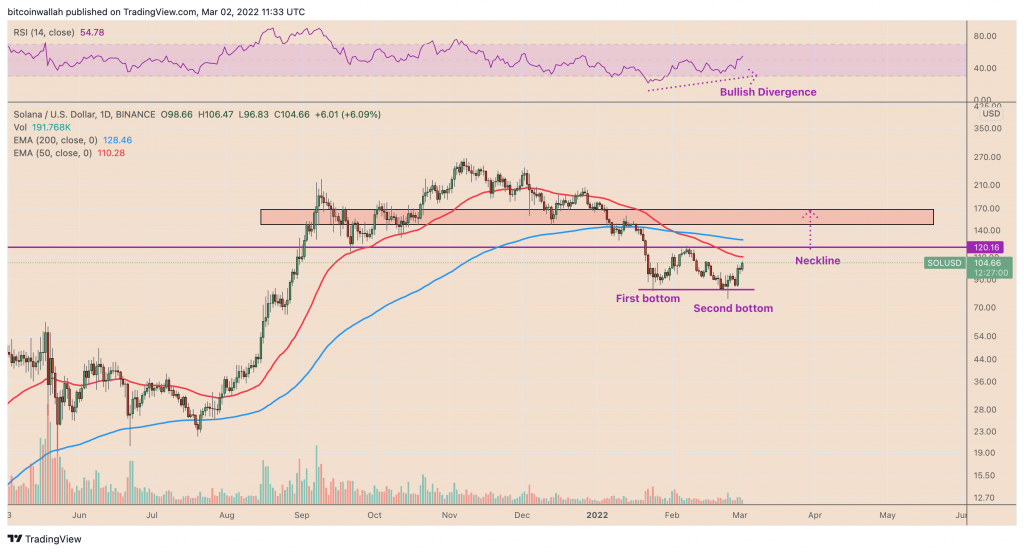 However, a bullish confirmation might occur if SOL’s price breaks above the double-bottom neckline near $120 and trading volume increases. As it occurs, the Solana token’s upside goal might be the greatest distance between the lowest point of the double-bottom pattern and its neckline.

That would put SOL on track for at least $150, with a chance of continuing the positive trend toward $170, as shown in the chart above in red.

As the double-bottom predicted SOL at $150 or higher, popular market analyst “Capo” warned of a probable bull trap in the Solana market, predicting that altcoins will resume their downtrends in general.

The double-bottom neckline, at $120, was portrayed by the anonymous analyst as a significant resistance level that would most certainly limit SOL’s ongoing upside retracement. He also used Elliott Wave Theory to predict the start of Solana’s next bearish wave cycle, which is labelled “c” in the chart below.

“It’s tough for me to be bullish here,” Capo stated on March 1, “following the break of all the bullish MS + correctives advances to the upward.”

“Enjoy the LTF pumps while they last, but don’t get too comfortable with them.” 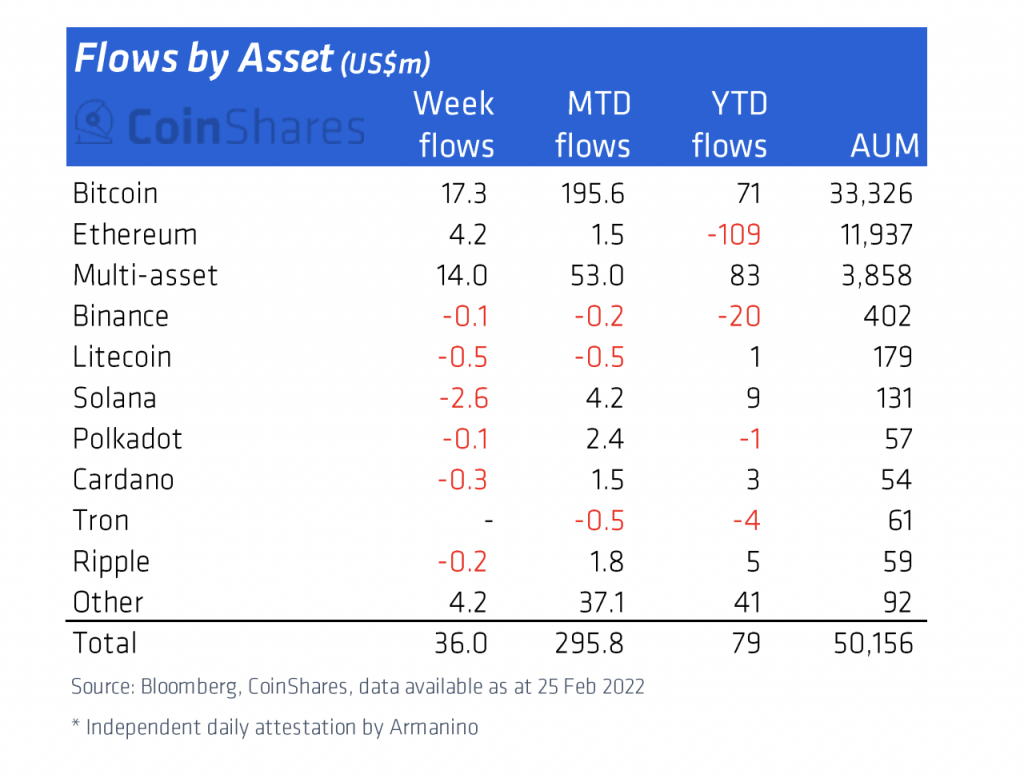