With Diem, Meta is done, but not with blockchain payments 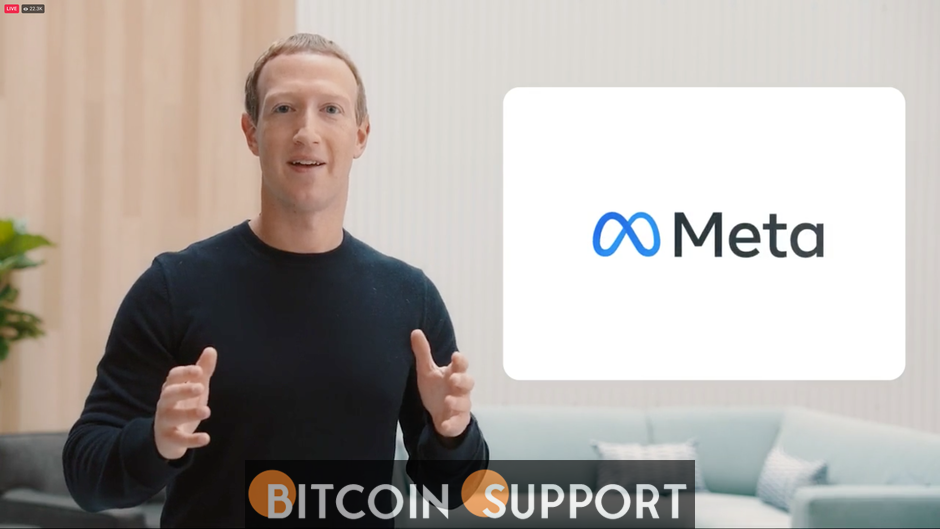 For the time being, the intellectual property of Meta’s cryptocurrency Diem has been sold. However, Facebook CEO Mark Zuckerberg isn’t quite finished with blockchain-based payments.

A stablecoin created by the Paxos Trust Company, USDP, may be used in future projects like the Novi digital wallet, Meta said in its annual 10-K filing with the US Securities and Exchange Commission (SEC).

Blockchain-based assets may be used in digital payments in the company’s future project “to facilitate commerce in the metaverse.”

“Use of blockchain-based assets in payments are a relatively new and unproven technology, and the laws and regulations surrounding them are uncertain and evolving,”

Meta is fully aware that this is going to be a rough ride.

What digital payment techniques Meta would use for its future virtual platforms became a question after the death of Diem At the time, Zuckerberg announced that Facebook would devote major resources to Oculus Rift and other future metaverse platforms when the firm changed its name to Meta. Even virtual meeting rooms, games, and more were shown off by the narrator.

For its future digital payment systems, Meta stated that it expects government and regulatory oversight. Meta’s future payment systems may not be introduced on time or at all because of this uncertainty, as well as how the market embraces these new payment methods.

The corporation stated that it is “engaging in replies” to government probes linked to its digital payments, and that “adverse actions” from regulators and governments might “damage” its operations.

The acceptance of the government is essential.

Several of Zuckerberg’s worries, raised during Meta’s earnings call earlier this month, were echoed in the SEC filing, which came days after the company posted lacklustre results for the fourth quarter of 2021.

According to Meta, rising data charges for prepaid mobile plans have slowed Facebook’s user growth in places like India. The number of daily active users from the United States, on the other hand, has decreased.

App Tracking Transparency requirements, according to Zuckerberg, are to blame for the decline. By blocking firms from tracking user activity throughout the Internet, the new laws have impacted Facebook’s ability to target advertisements online, he claims.

According to Zuckerberg’s remarks from last October, Meta’s focus on the metaverse was in part motivated by a desire to avoid being enslaved by firms like Apple. “No single firm will be able to create the metaverse. By making new experiences and digital things interoperable and unlocking a substantially larger creative economy than the one confined by today’s platforms and their policies,” he wrote in a letter at the time of his announcement.

This suggests that, Diem or not, Meta’s future products will have digital payment methods for the metaverse. Even more pressure is placed on the corporation to include blockchain-based payments into its future products, since it has been studying non-fungible tokens (NFTs) on Instagram.