With CoinSwaps, you may now try ‘teleporting’ Bitcoin for more privacy 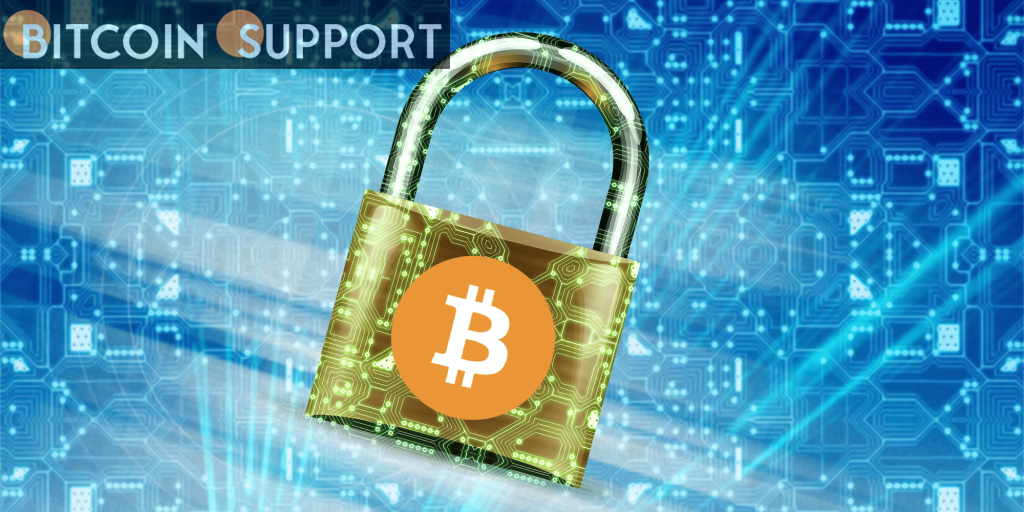 The CoinSwap privacy mechanism is implemented in the alpha edition of Teleport in order to improve bitcoin privacy by making transactions “invisible.”

Because every bitcoin (BTC) transaction ever sent is logged in the blockchain, which anybody can see, developers have been working on making Bitcoin more private for a long time. Chris Belcher, a Bitcoin privacy programmer, released an early version of Teleport, an implementation of the privacy technique “CoinSwap,” last week in an attempt to increase bitcoin privacy by making transactions “invisible.”

According to Belcher’s post on the Bitcoin developer email list, the first version of the open-source project isn’t suitable for actual money since it needs additional testing. It also lacks essential capabilities that are required to make transactions completely invisible. However, the launch reveals CoinSwap, a long-awaited concept first proposed by cryptographer Gregory Maxwell on the Bitcointalk forum in 2013.

Why would you want to ‘teleport’ your bitcoin?

Today, privacy-conscious users employ Wasabi and Samourai wallets to perform CoinJoins, which jumble a user’s bitcoin with the bitcoins of many other users, disguising the coins’ trail.

The concern is that even if CoinJoins hide where a user’s bitcoin is sent, tricking blockchain monitors, a check at the bitcoin blockchain will reveal that a CoinJoin has occurred.

CoinSwap transactions, on the other hand, cannot be discovered on the blockchain if done correctly. They appear to be ordinary transactions.

“Imagine a scenario in which a user, Alice, has bitcoins and wants to send them with the greatest amount of anonymity possible, so she constructs a unique transaction. Anyone looking at the blockchain will notice that her transaction looks to be totally regular, with her funds appearing to be transferred from address A to address B. But her coins actually end up at address Z, which has nothing to do with either A or B “Belcher is an author. The transaction is “teleported” elsewhere in a sense, which is why the project is called “Teleport.”

It can benefit even those who do not use CoinSwap.

“‘What if this transaction I’m looking at was actually a CoinSwap?’ everyone undertaking blockchain analysis would constantly have a nag in the back of their mind if even a small percentage of transactions were made by this programme. What if I didn’t know? What if these coins have vanished completely into the ether?” “Belcher is an author.

“The added doubt and uncertainty to every transaction will dramatically increase bitcoin’s fungibility and hence make it a better form of money,” Belcher continued.

Money has the feature of “fungibility,” which means that each unit can be exchanged for another unit of the same value. For example, we take it for granted that a dollar is worth the same as any other $1. Because some bitcoins can become “tainted” if they are used in criminal behaviour, for example, privacy is critical to maintaining fungibility. Then, an unknowing, non-criminal user may obtain the contaminated coins, only to realise that they are more difficult to exchange (and so worth less) due to their historical link with a criminal or sanctioned occurrence.

The next steps in the ‘invisibility’ process

While it is now able to use Teleport to perform CoinSwaps, the software does not yet make the CoinSwap transactions seem as normal transactions.

On Belcher’s to-do list is the next “very large task.” These transactions can be disguised as standard “single-sig” addresses using the cryptographic technique ECDSA-2P, which is “overwhelmingly frequent out there and so provides an enormous anonymity set,” he writes.

Teleport, on the other hand, will have to wait till Taproot is implemented. Beyond ECDSA signatures, which are how most transactions are signed today, the Taproot upgrade to Bitcoin in November 2021 added Schnorr signatures as an option.

While Schnorr signatures can perform the same functions as ECDSA-2P in a more convenient manner, Belcher claims that Schnorr is unsuitable for CoinSwap. “This is because ECDSA’s level of anonymity is substantially higher. “Today, all addresses are ECDSA, and none are Schnorr,” Belcher noted when the initiative was first unveiled in 2020. As a result, Belcher predicted that it would take years before there was enough of a dataset to enable using Schnorr in CoinSwaps feasible. However, Bitcoin users require privacy far sooner.

This alpha release isn’t ready for prime time, but developers are encouraged to test the open-source software by utilising dummy coins on the test and signet networks to help battle-test it. “It is conceivable to run it on mainnet,” Belcher says, “but only the courageous will attempt it, and only with little quantities.”

In the long run, he expects that when the project is ready for real money, users and wallets will benefit from the increased anonymity it provides.

“My goal is for the Teleport project to grow into a practical and secure project on the bitcoin mainnet, usable either standalone as a kind of bitcoin mixing app, or as a library that existing wallets will incorporate, allowing their users to send bitcoin CoinSwap transactions with far greater privacy than was previously possible,” he said.