With a new unit, Nomura, a Japanese wealth manager, will investigate crypto and NFTs 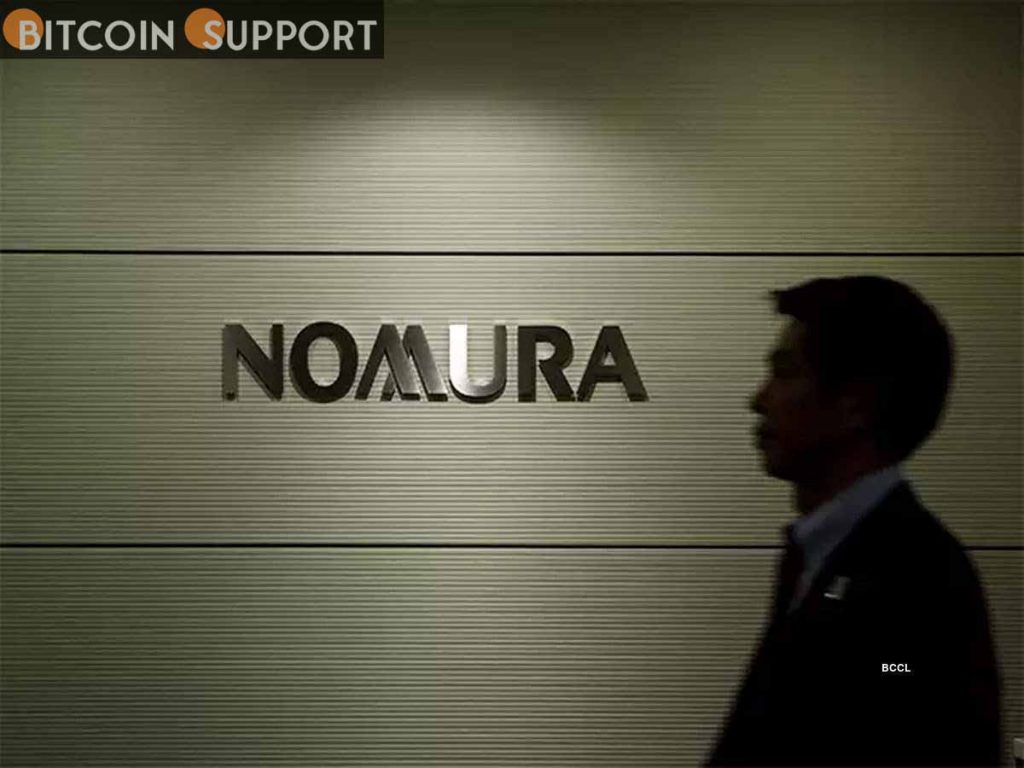 As part of the restructuring, the company announced the formation of a new Digital Company, which would begin operations in April.

Nomura Holdings has announced the formation of a new digital assets team to investigate potential prospects in the asset class, which could indicate increased institutional interest in cryptocurrencies and NFTs.

The wealth management firm said that its Future Innovation Company would be restructured into a new Digital Company, which would begin operations in April. The new company’s major goal will be to promote clients’ use of digital assets while also providing associated services. Kentaro Okuda, President and CEO of Nomura Group, said:

“The new Digital Company will foster closer collaboration among internal and external stakeholders, expedite our use of digital technology, and improve our client services,”

The $641 billion in assets under management wealth manager indicated that it wants to enhance digital usage across all of its businesses. According to reports, the new division will look into cryptocurrencies and NFTs, as well as other digital assets.

Despite having among of the strictest crypto regulations in the world, NFTs are growing increasingly popular in Japan. Nomura Holdings, a Japanese financial services company, is the latest significant participant to investigate NFTs in the country. Rakuten, a large Japanese e-commerce company, announced the introduction of its own NFT trading platform, Rakuten NFT, last week.