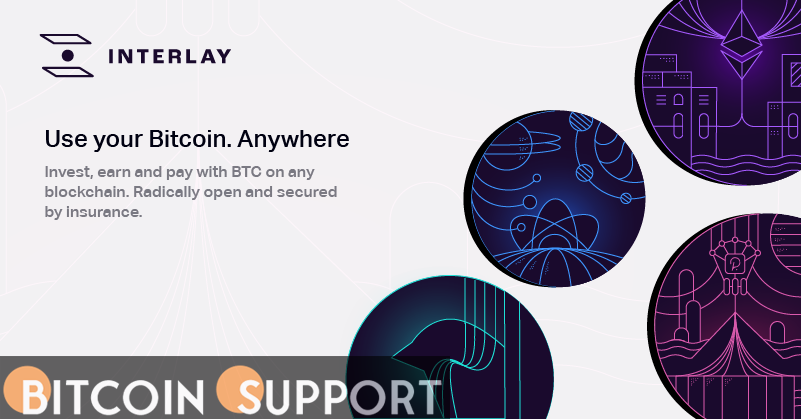 In March 2020, Interlay was awarded a Web3 Foundation grant of up to $100,000 to further develop the parachain technology.

With the debut of its sandbox platform Kusama, Interlay, a newly appointed Polkadot (DOT) parachain network, is reaching the end of a two-year Bitcoin (BTC) bridge development project on Polkadot.

Interlay has also added a Wrapped Bitcoin (wBTC) digital asset to their Canary parachain Kintsugi, dubbed kBTC. Other Polkadot parachains, such as Karura, which is administered by Acala, and Moonriver, which is governed by Moonbeam, have already made the asset available for trading.

Interlay is likely to try to spread its technology across both Cosmos and Ethereum in the coming year in order to improve chain interoperability.

As many of you know, kBTC is our flagship product on @kusamanetwork. kBTC is a 1:1 BTC-backed asset on Kusama, maintained by a decentralized network of collateralized vaults. KSM will be the first of many collateral to secure kBTC❗️

“On Ethereum, there is 14 billion USD in Bitcoin ‘DeFi,’ held by a few centralised custodians, hidden behind KYC, with no recourse for customers or DApps if something goes wrong.” Even major companies such as Maker, Compound, and Aave have implicit faith in a few traditional financial institutions.”

Following that, the interoperability project received two rounds of funding: a $3 million seed round in July 2021 and a $6.5 million Series A round in December 2021. Interlay’s solution, according to James Wo, the founder and CEO of lead contributor DFG Capital, will “increase the cross-chain possibilities for Bitcoin.”

Interlay was one of the winners of Polkadot’s eleventh parachain auction slot in February, collecting over 2.7 million DOT tokens from around 20,000 bidders.