Will Russia adopt cryptocurrency if the SWIFT blockade is implemented? 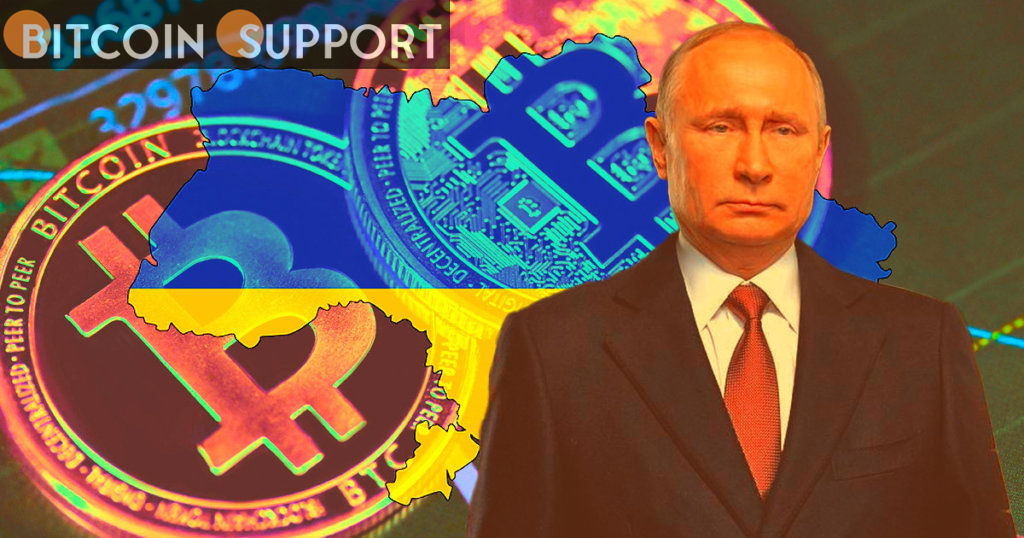 There may be a shift to Bitcoin and crypto assets as a result of US and other country sanctions targeting Russia’s financial system, as well as the potential of it being kicked off the SWIFT payments network.

President Joe Biden of the United States promised a wave of penalties against Russian banks and financial entities on February 24. He added that after chatting with G7 leaders, there was unanimous agreement to work together to keep Russia out of the global economy by restricting its access to key currencies.

“We will restrict Russia’s capacity to transact in dollars, euros, pounds, and yen in order for it to participate in the global economy. We’ll make it difficult for them to do so.”

Aside from the penalties, the country’s withdrawal from the SWIFT payments network is being examined. This will limit the amount of money that may be transferred from abroad to Russian banks.

Boris Johnson, the British Prime Minister, has lobbied “extremely hard” for Russia to be banned from SWIFT, while Ukraine’s foreign minister, Dmytro Kuleba, has tweeted:

“Anyone who now questions whether Russia should be barred from Swift must realise that their hands will also be stained with the blood of innocent Ukrainian men, women, and children.” RUSSIA SHOULD BE BANNED FROM SWIFT.”

SWIFT is a Belgian organisation that handles 42 million messages every day for over 11,000 banks and financial institutions throughout the world. Although it has recently been chastised for being a slow, expensive, and archaic method of money transfer, it remains the industry standard.

There are fears that excluding Russia from the global payments network may encourage them to establish their own system, similar to China’s.

If Russia wants to escape these onerous restrictions, cryptocurrency adoption, such as Bitcoin, is ripe for the picking. VanEck’s head of digital assets research, Matthew Sigel, had the following to say:

“Neither dictators nor human rights campaigners will face censorship on the Bitcoin network,” says the statement.

According to Bloomberg, Russian millionaires and oligarchs may turn to cryptocurrency to get around banking restrictions. “If a wealthy individual is concerned that their accounts may be frozen due to sanctions, they can simply hold their wealth in Bitcoin to be shielded from such acts,” said Mati Greenspan, CEO of Quantum Economics.

Getting rid of the dollar’s hegemony

Without the involvement of banks, centralised payment networks, or third-party intermediaries, crypto can be exchanged directly from one person to another. Russia, as BeInCrypto noted on February 24, has a sophisticated crypto toolkit that it can deploy in such situations.

Sahil Bloom, Vice President at Altamont Capital Management, stated that a SWIFT suspension might have “longer-term second-order consequences on Bitcoin and non-fiat currencies,” before adding:

“Russia may try to get around the constraints by using a mix of its own system and a shift away from the dollar as the reserve currency.”