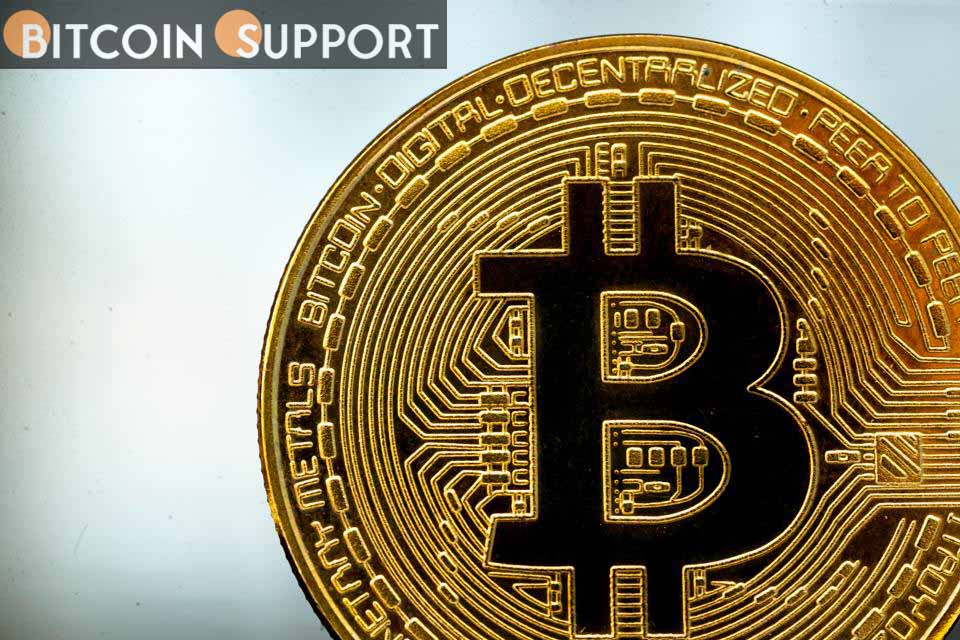 Bitcoin’s recent surge has seen it diverge even more from the stock market. While global markets continued to fall on news that the US might impose a ban on Russian oil, the world’s largest cryptocurrency rose more than 6% to burst beyond $41,000.

Last month, Bitcoin outperformed stocks.
Despite falling in line with equities during the early phases of the Russia-Ukraine conflict, the token has rediscovered its footing in recent weeks. In the last 30 days, it has dropped around 6%, compared to a 9% decrease in the S&amp;P 500 index.

According to data from crypto researcher Kaiko, Bitcoin’s connection with equities and traditional assets has dropped to a two-month low in the last 30 days.

#Bitcoin's correlation with equities has sunk to 2-month lows. pic.twitter.com/fS9GedN8jW

Increased regulatory attention following Russia’s invasion of Ukraine, which became the first country to formally seek crypto assistance, is a crucial driver in this potential decoupling. Fears that Russia could use cryptocurrency to evade US sanctions prompted some developed countries to establish comprehensive crypto legislation.

Later today, US President Joe Biden will sign an executive order that is intended to boost cryptocurrency adoption, while the European Union will vote on a key crypto law next week.

This might enable crypto markets pave their own route away from equities and other risky assets, boosting adoption.

Since 2021, when a considerable amount of institutional interest joined the market, Bitcoin’s correlation with equities has been on the rise. While the token’s popularity propelled it to new highs, it also caused it to trade more like traditional risk assets.

Buying bitcoin now is akin to buying tech stocks (as they move together) with a call option on decoupling – within 6-12 months sounds realistic to me given what's happening in the geopolitics & FX spaces.

Is there no digital gold yet?

In contrast to the unpredictable fluctuations observed in Bitcoin, gold prices have risen roughly 8% in the last 30 days. The token’s potential as a safe haven has been harmed as a result of this. The decoupling of the token from gold isn’t always a good thing.

Given that the price of the token has been unable to keep up with the steep spike in U.S. inflation this year, the divergence from gold has also called into doubt Bitcoin’s efficacy as an inflation hedge.