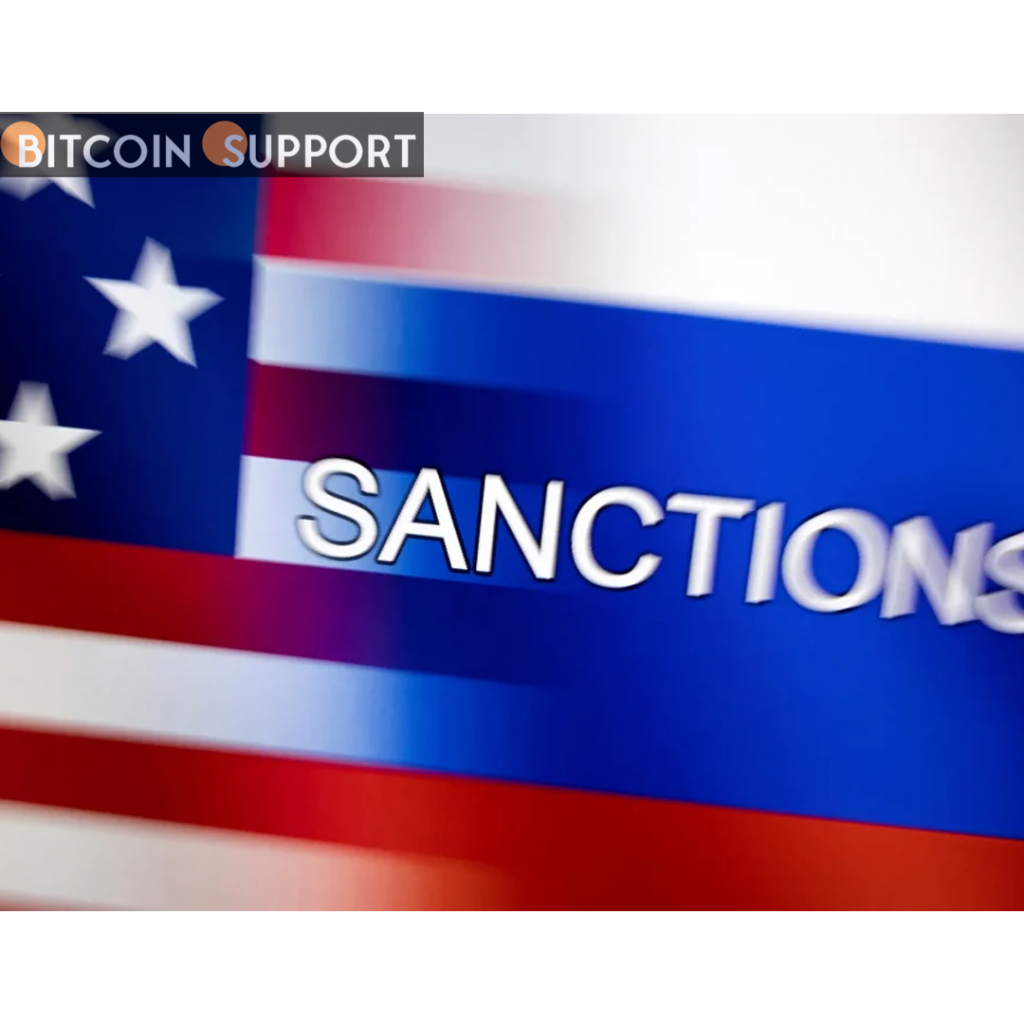 Russia’s abrupt detachment from the global financial system is cause for introspection. However, economic fragmentation comes at a price.

The shocking expulsion of Russia from the global banking system will have a significant impact on how global businesses of all kinds transfer money. According to one corporate treasury specialist, this will most certainly include greater acceptance of cryptocurrencies as a means for large corporations to conduct international business.

Given the dangers of smaller fiat currencies and the possibility that the West may restrict access to the dollar-based economy, businesses may turn to crypto – non-state, universally accessible, and censorship-resistant monetary networks – as a “global settlement system,” according to Thomas.

Thomas believes that these discussions are currently taking place within large corporations. “Should we look into future ways to invoice and settle in crypto?” Not just for scenarios like the war in Ukraine, but also for places where corporations don’t want to be exposed to a highly volatile Middle Eastern, African, or South American currency?”

Thomas is the North American head of solutions engineering at FinLync, a company that offers a non-SWIFT method of connecting businesses and banks as well as treasury management services.

However, Thomas does not envisage a widespread adoption of crypto or other digital payment tools, in part because corporate adoption has yet to reach the point where network efficiency can be achieved.

“There aren’t enough businesses who have completely considered how to settle and trust firm invoices using cryptocurrency… As a result, I don’t see it being widely employed in the corporate world,” he remarked.

To be clear, fragmented use of crypto for commerce with marginal states is not good news in general. Many banks in geopolitically problematic regions have already lost access to the global financial system as a result of post-9/11 banking regulations, which are commonly referred to as “de-risking,” with major consequences for normal people. Moving so quickly against Russia may save Ukrainian lives in the short term, but many people agree with Thomas’ prediction of deeper financial fragmentation in the long run.

The world economy would surely suffer as a result of this. Keep in mind your Adam Smith: Specialization and division of labour boost production, but diminishing and restricted markets make it difficult to specialize. This strangulation would be gradual and subtle, with effects lasting decades rather than years.

At the most fundamental level, it is consistent with other “de-globalization” initiatives, such as America’s (mostly verbal) push to “re-shore” medical production and other important industries from China. We’re returning to a world with shorter supply chains, which means greater prices and fewer profitability, as we move away from the fragile hyper-efficiency of just-in-time production.

Cryptography can be thought of in the same way. Blockchains, as anyone who understands them knows, are in most ways less efficient than traditional trust-based banking. Crypto, at least in the context of global payments, is more of an emergency backstop when human weakness weakens the present efficient but politically unstable banking network.