Why Is Bitcoin the Best Inflation Hedge? Michael Saylor explains why Bitcoin is the best inflation hedge 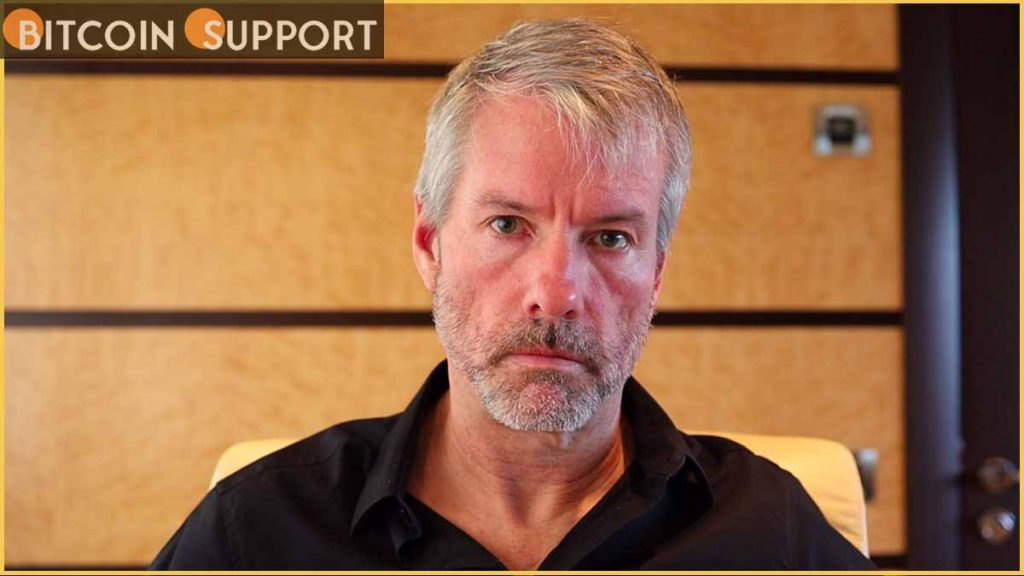 On Monday, Michael Saylor, CEO of MicroStrategy, spoke to members of the Economic Club of New York about the benefits of Bitcoin in the face of growing inflation. According to Saylor, the most popular digital currency, Bitcoin, can be used as a hedge against inflation and a store of value, especially in these times.

Most economists, on the other hand, either doubt bitcoin’s ability to act as an inflation hedge and a store of wealth, or are hesitant to accept it. Bitcoin, he says, is a superior investment than traditional assets such as gold and real estate.

Michael Saylor is welcomed to the Economic Club of New York

On March 14, Bitcoin enthusiast Michael Saylor spoke to a group of economists at the Economic Club of New York about the growth in popularity of bitcoin and cryptocurrencies. The conversation also looked at how the use of digital currency and digital property can affect the US economy and physical currencies.

Bitcoin, according to Saylor, is superior to gold and real estate because it is scarce, and scarcity is preferable to a commodity or security.

“It’s a better idea to invest in real estate.” You’re undoubtedly doing fine if your grandma or grandfather was wise enough to invest in New York City real estate and it’s still in the family.”

During the conversation, Saylor asked the audience a rhetorical question, indicating why bitcoin is superior. In the event of geopolitical catastrophes such as the Russian-Ukraine conflict, cryptocurrencies such as bitcoin could be more advantageous than gold or real estate. He stated, ”

“What if there’s a conflict, and you own a building in Kyiv or Moscow right now? “If your property isn’t safe outside of your country, where can you go?”

The Effects of War on Inflation and How Bitcoin Can Assist

Michael Saylor recently tweeted on March 9 that the development in digital assets presents an opportunity for the United States to continue its leadership in the global financial system and technical innovation.

War will accelerate the adoption of #Bitcoin.https://t.co/k6ius6kz4t

Furthermore, as history shows, Saylor has always felt that war will enhance Bitcoin acceptance. During the battle, traditional inflation hedges such as gold and real estate failed, but cryptocurrency triumphed.

He stated that his firm, MicroStrategy, has made numerous Bitcoin investments. In January 2022, the business purchased 660 bitcoins for about $25 million over the course of a month.