Why Could Cardano’s (ADA) Price Soar In The Next Few Weeks? 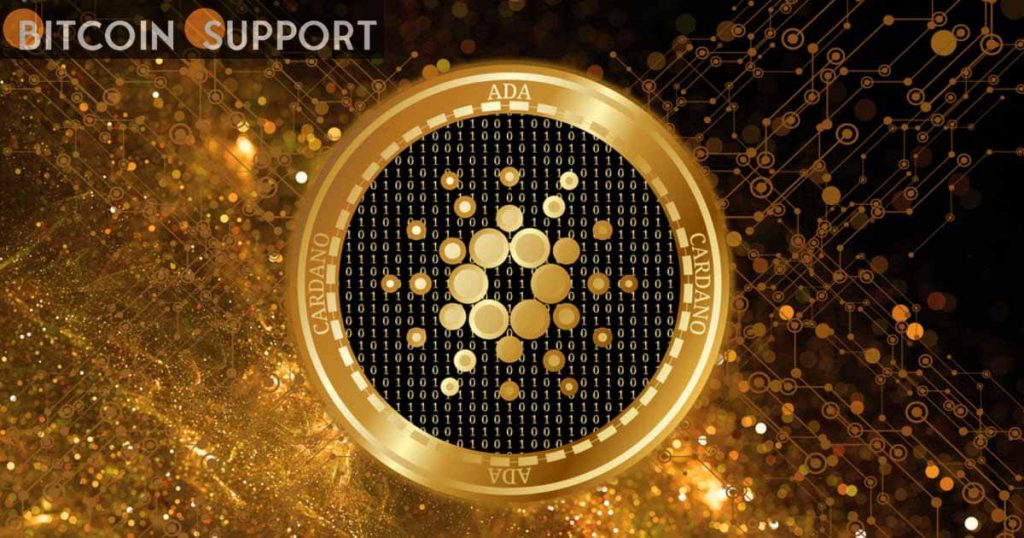 Following the recent statement by the world’s largest digital assets manager, the Cardano (ADA) price is well positioned for a jump. The Grayscale Smart Contract Platform Ex-Ethereum Fund (GSCPxE), which follows the current industry-leading smart contract platforms other than Ethereum, has the most Cardano in it.

According to Grayscale’s press announcement on Monday, ADA made up approximately 25% of each share of the fund at launch. This could have a number of positive effects on the asset’s spot price.

For starters, Grayscale’s action acknowledges the Cardano blockchain’s leadership position among smart contract platforms competing with Ethereum. Cardano has been catching up to other fast movers since its Alonzo Hardfork, while being hesitant to debut smart contract features due to its thorough research approach.

Cardano’s DeFi TVL has risen swiftly from less than $100 million in January, thanks to the launch of decentralised apps (dApps) in the Cardano ecosystem.

Grayscale’s new fund uses ADA and the other smart contract platform tokens it owns to its advantage. The firm’s track record has made it a favourite among institutional investors who are known to have large sums of money.

The fund is intended to meet their needs for diverse exposure to the crypto ecosystem, according to Grayscale CEO Michael Sonnenshein.

According to Sonnenshein, investor demand for diversified exposure has grown in tandem with the crypto ecosystem’s ongoing evolution.

As a result, if the fund becomes popular, its success could have an impact on the ADA spot price. As CoinMetrics recently pointed out, this is reflected in the performance of Grayscale’s GBTC Fund and the price of Bitcoin.

The price of ADA has a promising future

The Cardano ecosystem’s bounds and leaps in expansion are also fuelling positive feelings for a jump in the price of ADA outside of Grayscale’s fund.

Cardano’s development arm, IOG, recently disclosed that the blockchain would have extra capabilities when an HFC takes place in July. They’ve also been tweaking parameters, which have already resulted in minor reductions in network congestion, making fans happy.
ADA is currently trading at $0.97, up 3.33 percent in the last 24 hours and 19.9 percent on a weekly basis. Analysts predict that the price of ADA will remain optimistic for the rest of the year.
Vanessa Vanessa Harris, CPO of Permission, an optimistic analyst, told finders that ADA might recoup its prior high of $3 in 2022.