Whether you like it or not, the crypto market’s attitude is about to shift 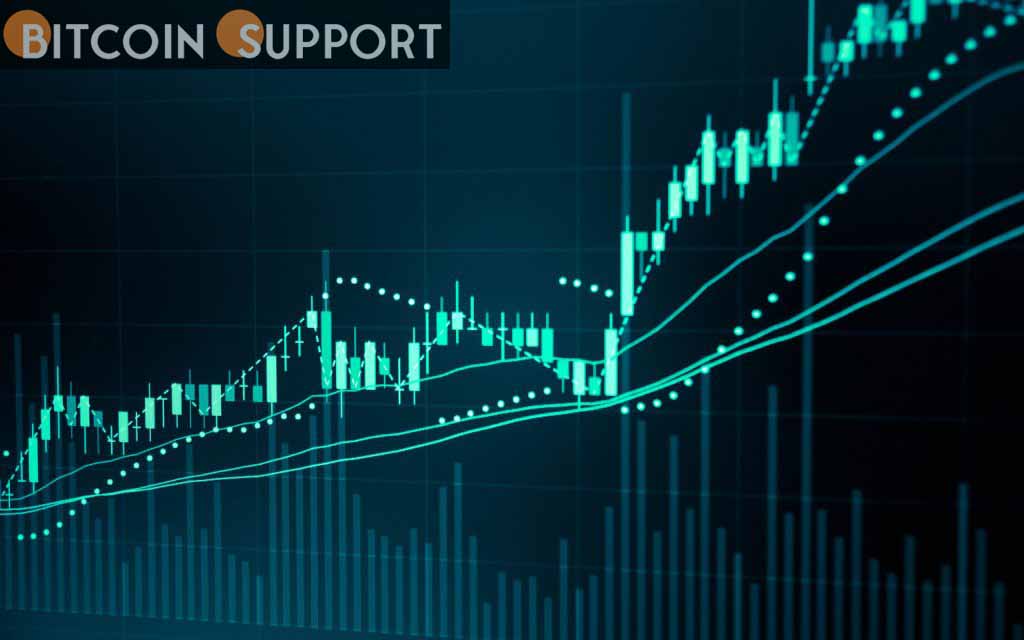 Recent geopolitical events have shattered crypto’s ethics and self-image. What does this indicate for the future of the company?

Alison P. Davis, a cultural commentator, published an article headlined “A Vibe Shift Is Coming” in The Cut last month. Is There a Chance That Any of Us Will Survive?” Davis’s reference to a “vibe change” had nothing to do with crypto. She was referring to a sea change in pop culture and social trends, particularly in light of GenZ’s steady ascension to cultural importance and trendsetting. Nonetheless, her perspective drew my attention because she succinctly articulated something critical that I’ve been feeling as well, particularly with relation to crypto. The paradigm shift toward the next cultural moment — whatever that moment may be — is discernible, if not felt. We can’t quite make out what it is, but we are certain it is in the room. While the physical conditions have not yet changed, the vibe most surely has. 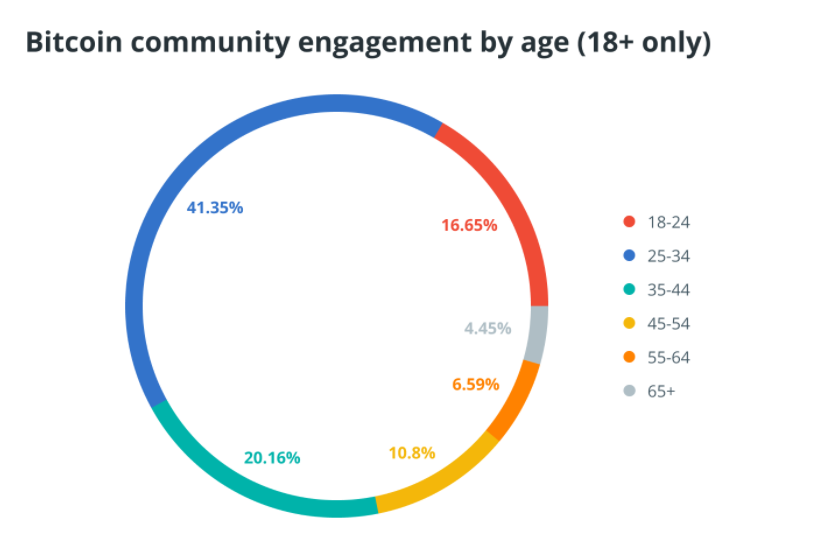 “vibe shift” garnered Twitter’s attention and, in many cases, criticism in the days after its release. Regardless of how ridiculous the name is, it accurately describes something actual and similar occurring in the crypto sector. As absurd as it may sound, crypto is undergoing a paradigm change.

I prefer the phrase “vibe shift” since it refers to an emotion, an intuition, a mood, a tone, or a vibe. Throughout its brief history, crypto’s attitude has shifted in lockstep with advancements in the technology. Crypto’s initial wild west, anything-goes euphoria derived from Bitcoin’s (BTC) transformation from a peer-to-peer (P2P) payment mechanism to a store of value, and then became even more manic with the launch of Ethereum, which revealed the power of smart contracts. As decentralized finance (DeFi) expanded on the back of legal level-two networks, this half-manic optimism became more serious and businesslike. Nonfungible tokens (NFTs) were developed to bring artists and musicians into the fold, not the other way around.

This is not a positive or negative statement; it is simply a reality. In DeFi and crypto, technology shapes the discourse, which means that it also shapes the culture. That “this is no longer the case” is an argument that can be made only after the underlying technology reaches a certain level of expertise and public credibility — as crypto and DeFi have done. A crypto “vibe shift” is a novel notion, and it is unfolding in an unusual manner.

In other words, the way we talk about cryptocurrency is evolving, but not in relation to the technology itself. Individuals are speaking as if they have more skin in the game, and not just because they have invested their own money. People are thinking more broadly about the role of cryptocurrency in the larger world, and not just in self-serving ways related to earning from popular adoption.

From profit to politics

Dare I assert that we have become politicized? I first became aware of it during the Canadian truckers’ protest against mandatory vaccines. This controversy engulfed the crypto space and was not just about agreement or disagreement with the convoy’s stated objectives. Faced with a government asset freeze and being shut out of regular fundraising platforms such as GoFundMe, the truckers turned to Bitcoin and raised $900,000 in a couple of days. The Canadian government’s subsequent attempts to seize crypto assets related with the convoy were only partially successful. The crypto world responded with a mixture of outrage and bemusement after an Ontario Superior Court judge issued an injunction freezing millions of dollars in bitcoin belonging to the convoy. Nunchuck, a multisignature wallet, was forced to publicly state that, politics aside, they were unable to provide the requested information even if they wanted to: “We are a software provider, not a custodial financial intermediary,” and one without the ability to seize its customers’ money.

Regardless of one’s feelings about the truckers’ political stance, the crackdown imposed some constraints on our space. The notion (now reality) that a federal government may seize crypto assets without a court order and on ideological grounds runs counter to everything on which this community prides itself. The Russian invasion of Ukraine reaffirmed this sentiment.

Several noteworthy events occurred during the opening days of the Russian invasion. The Ukrainian authorities initially asked Bitcoin donations (which obviously resulted in scammers attempting to clone the account for their own gain), and then requested that cryptocurrency exchanges freeze Russian accounts. Converting cryptocurrency into a secure financial sanctuary and a reliable store of wealth for a country at war was a game-changer with long-lasting consequences. Numerous exchanges declined, stating that doing so would unjustifiably punish regular Russian citizens for their leaders’ conduct. Some of the industry’s greatest figures appeared to come down on the side of neutrality, albeit with reservations. Vitalik Buterin made a notable oblique reference to crypto’s neutrality in a tweet.

Reminder: Ethereum is neutral, but I am not.

Apart from that, a land conflict in Europe has, understandably, made many of us lose interest in the latest eccentric NFT drop, at least for the time being — there is more serious stuff to discuss. And crypto is actually discussing it. That is the shift in vibe, and it is not a result of technology. It’s occurring in response to the real world, and it’s reshaping the crypto world’s contours. It’s eliciting a moral reckoning about what crypto is supposed to accomplish and who it’s supposed to serve. It’s about the cost of neutrality and the definition of neutrality.

If crypto has reached the real world, it is now permeating the real world. Our adversaries’ myopic and detached-from-reality perspective is wearing off. This shift in attitude is making it extremely difficult to forecast what will happen next, even more so now that we’ve become embroiled in major global stakes. The debate has shifted due to a shift in the rules of interaction. Until someone initiates a war, crypto is all fun and games and monkeys. Alternatively, a convoy.

Is it the end of history, the future, or cryptocurrency?

I am optimistic about the future of crypto and DeFi, but it will be complicated. The Canadian trucker convoy and the Ukraine war have become unanticipated reckonings with no easy answers and, in many cases, some quite unsavory ones. As with the majority of those actively participating in this field, I continue to feel that a significant portion of crypto’s hard and soft power is due to its bankless decentralized status outside of established global financial institutions. However, nothing is ever as straightforward as it appears.

The objective of a mood change is that the path forward remains obscure. We are only now becoming aware of crypto’s potential and the massive consequences of a genuine, censorship-resistant financial infrastructure. What this means for the future and how we proceed from here is unknown, and we have more at stake than the cultural inhabitants of New York City to whom the phrase was initially used. Self-sovereign money that exists outside the power of traditional finance has not been tested in geopolitical warfare or culture conflicts. Whatever occurs next will alter everything.