What to do when you’ve made a fortune in crypto: the community responds to the age-old question 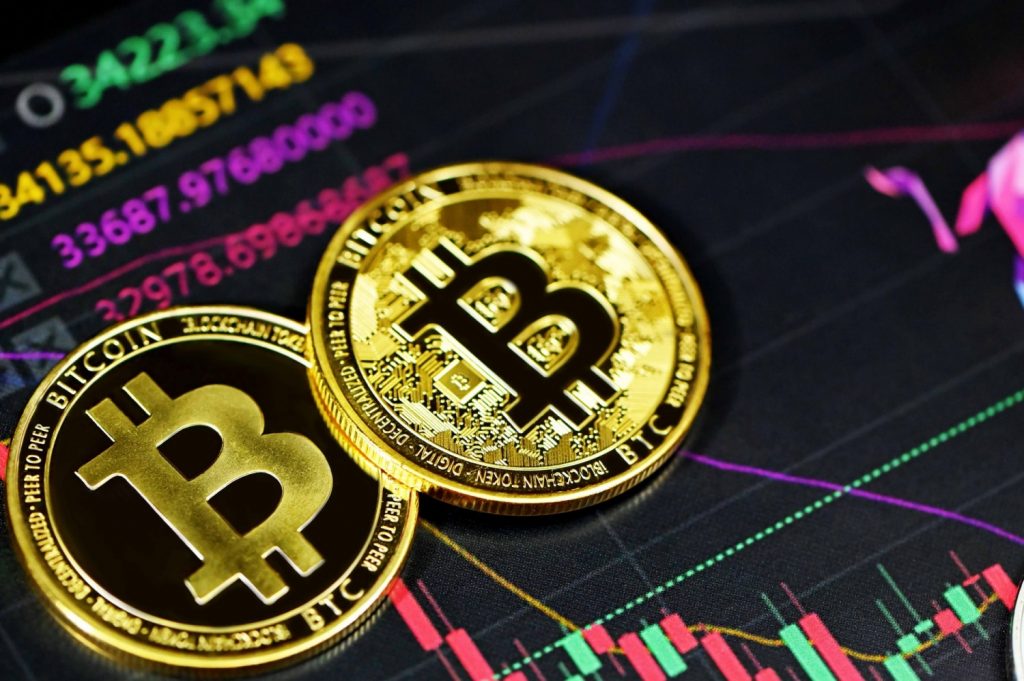 The crypto community shares their opinions on what to do after cashing out enough riches to last a lifetime, from fleeing into the wind to touring the world.

What happens after traders have made enough money to live on from their Bitcoin (BTC), Ethereum (ETH), Dogecoin (DOGE), or other crypto trading bets? In a bustling thread, crypto-savvy Reddit users shared their greatest ideas. A user with the handle u/LifeReboot explained how a lucky break resulted in less satisfaction than intended. As a result, LifeReboot polled the crypto community on what they would do after making enough money to live comfortably for the rest of their lives.

In response, user Adamant27 expressed his gratitude and compared life to video games. “You completed a task called financial stability and independence, but there are many more quests in this game called Life,” Adamant27 stated. LifeReboot was encouraged to embark on certain “larger objectives,” such as personal development and spiritual enlightenment, by the user.

Reddit user Snowboarding kook’s answer is to travel the world. In response, the Redditor stated that “nothing is better than travel.”

Redditor Feodal lord, on the other hand, thinks that disappearing and living without interaction with other people is a fantastic idea. “If I had enough money to last my entire life, I would say fuck to society and live my life in isolation,” the user added. User Goonzoo recommended starting a crypto project because the thread’s creator didn’t “sound like the greedy crypto maniac.” “Make it one-of-a-kind and use it as a foundation. […] It might be able to enrich your life in some way “they penned

Crypto billionaires surged by 60% in a year, according to Forbes’ crypto and blockchain list. Currently, 19 crypto billionaires are on the list, including Binance CEO Changpeng Zhao, FTX CEO Sam Bankman-Fried, and Coinbase CEO Brian Armstrong. Gary Wang, co-founder of FTX, and Nikil Viswanathan and Joseph Lau, co-founders of Alchemy, are among the newcomers to the list.