What does Snoop Dogg’s role as the face of Web3 and NFTs signify for the industry? 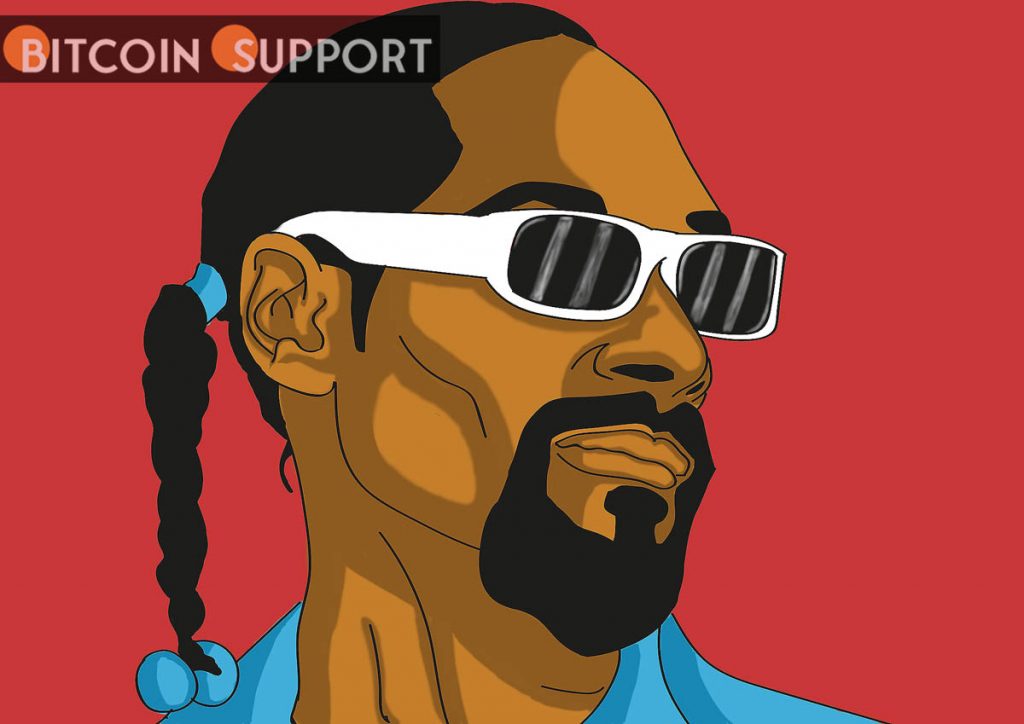 Snoop Dogg looks to be the unofficial face of Web3 and potentially even NFTs, but how significant is Web3’s impact on the creative industries?

Web3, dubbed the “Wild West” by many users and outsiders, is open-source and decentralised, driving many to explore for methods to benefit from its capabilities, particularly with the expanding Metaverse.

While some businesses and investors figure out where to put their money, Snoop Dogg, a popular musician and nonfungible token collector, appears to have found his stride and is outpacing the competition.

On March 7, the cannabis and NFT enthusiast announced that he has joined FaZe Clan, a digitally native lifestyle and gaming platform, with the goal of increasing the cultural connection between music and gaming. Snoop Dogg’s involvement with digital collectibles has elevated his credentials in the Web3 sector, and he is now regarded a key voice by pundits.

Snoop Dogg’s digital footprint is difficult to ignore, from founding Snoopverse in The Sandbox to creating the pseudonymous online character “Cozomo de’ Medici.” At least one investor paid upwards of $450,000 for a parcel of digital land adjacent to the rapper’s virtual estate, demonstrating the rapper’s presence and influence in the industry.

Snoop’s participation in Web3 emphasises creativity, ownership, and content creation and development. The rapper isn’t afraid to drop it like it’s hot at every turn in the industry, leading some to believe he’s the current face of Web3 and paving the way for new artists.

Music NFTs are following in the footsteps of visual art NFTs, and certain strategic alliances are currently in the works. Snoop Dogg, for example, has purchased Death Row Records and plans to turn it into the Metaverse’s first NFT record company. Others have found success by collaborating with other musicians.

Royal, an NFT royalty platform developed by DJ and music producer 3lau, teamed up with rapper Nas to raise awareness about the different ways musicians can engage with their fans while also directly creating money streams from their work. However, it isn’t just the industry’s major names who are paying attention to the technology and sector.

this is dope! i never really thought about being one of the first musicians to venture into NFTs, s/o @alecdalel for showing love in this @business article!https://t.co/zIeFeK2FW8 pic.twitter.com/nXd57YRQrr

Web3 pundits are enthralled by the Metaverse’s creative freedom and are realising that NFTs can provide a method for artists to be fairly compensated. Iman Europe, a musician and the head of artist relations at NFT music startup Sound, spoke to Bloomberg about how much traditional music artists are undercut, saying, “I had one individual buy my song for the price it would have taken a million listens to get.” Snoop Dogg released a song NFT through Sound on March 14 that sold out and raised 100 Ether (ETH) ($271,399).

Creators are constructing better structures within music NFTs to make a living after negotiating Web2 streaming models. Latashá, an artist and the head of community programming at NFT marketplace protocol Zora, has sold over 50 music and multimedia nonfungible tokens, with each 1/1 artwork fetching $20,000, according to NFT-focused blockchain platform Palm.

Unlike the Web2 paradigm, where artists must reach hundreds of streams before making even a dollar, Web3’s infrastructure adds ownership to the mix.

Just so you know…… pic.twitter.com/t8m3PerxT9

Artists retain ownership rights to their music NFTs, allowing them to receive royalties every time they are resold, thanks to platforms like Sound, Audius, Zora, Royal, and Catalog. The issue of ceding intellectual property rights is minimised because music NFTs are minted on a blockchain and backed by metadata. Blockchains also make it easier to trace how and where content is used. Artists can now be reimbursed directly as a result of this move.

Snoop Dogg may be setting an example for what can be accomplished when independent musicians sign with major labels. He and other Web3 residents have raised awareness about how future listen-and-earn benefits through music NFTs can assist producers and owners in the ecosystem.

Although music NFTs have not experienced the same growth as proof-of-profile (PFP) NFTs, their utility and functionality has expanded beyond only acting as audio files. Web3 and blockchain infrastructure have liberated and revolutionised the creative economy industry.