What can we anticipate for XMR’s future? 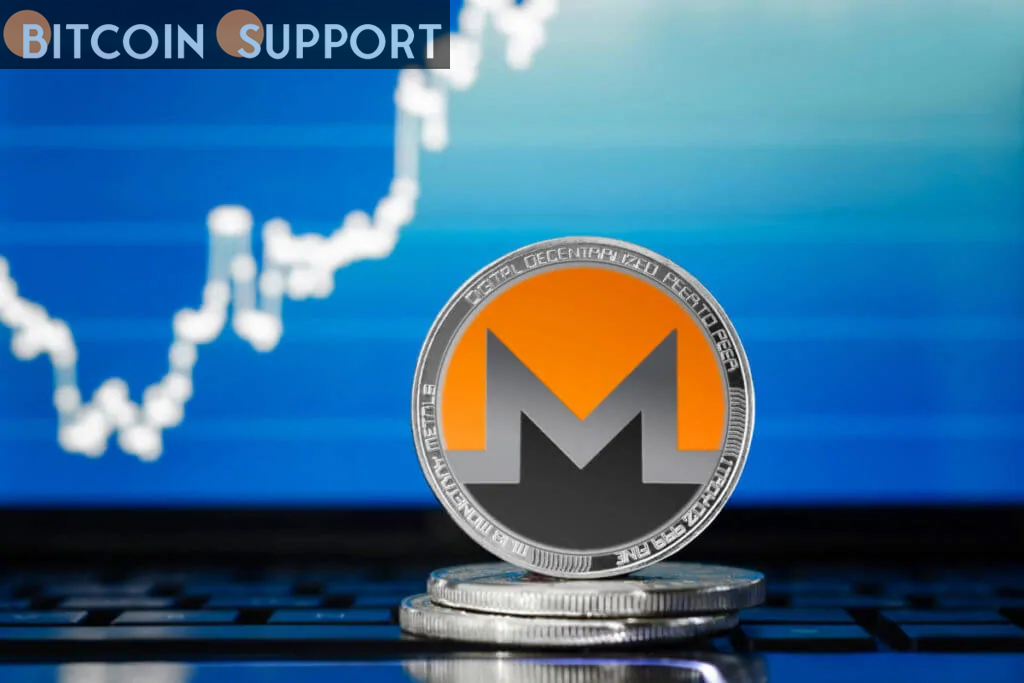 Monero XMR/USD is a privacy-focused open-source cryptocurrency that was established in 2014.

Its blockchain network was purposefully designed to be opaque, which ensures that transaction data, such as senders and receivers’ identities, as well as the value of each transaction, are completely anonymous.

On April 8, 2022, Monero’s official Twitter account posted Reuvo Weekly Issue 115, in which they covered recent developments and changes from March 31 to April 7.

MoneroPay, a back-end service for accepting, sending, and tracking XMR payments, was updated to version 2.0.0 in this release.

Additionally, XMRig v6.17.0 was released. Additionally, we discovered a notice on the Bear Arms N’ Bitcoin 2022 conference, which took place from April 9 to April 10 in Miami, as well as an announcement regarding the availability of MoneroKon 2022 tickets.

Along with this, there are concerns about entities utilising Monero to circumvent sanctions, which could have raised the token’s popularity among investors.

Additionally, the American think tank Brookings warned that Monero may be used in a sanction-evasion plan. Additionally, we discussed how Monero’s value may fluctuate following Biden’s announcement of Benign crypto oversight.

With this in mind, let’s take a look at the token’s performance and future prospects.

Is Monero (XMR) a good investment? 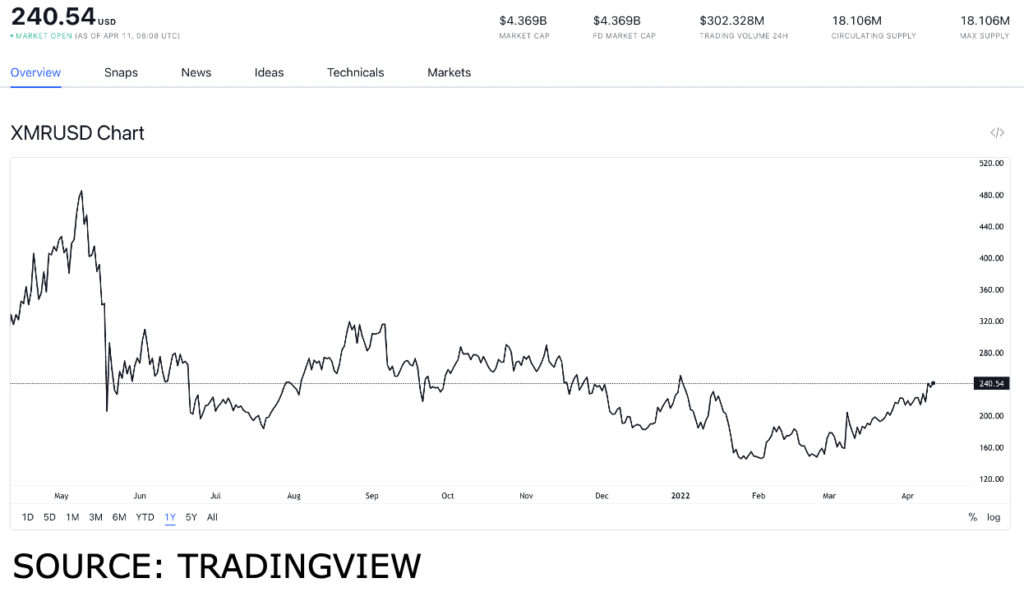 To get a sense of what this price position means for the total worth of the Monero (XMR) cryptocurrency token, we’ll examine its all-time high and March performance.

However, when we examine the token’s performance during the previous month, we see that Monero (XMR) reached its lowest point on March 7 at $154.95.

Taking all of this into account, we can anticipate Monero’s (XMR) value increasing to $270 by the end of April, making it an excellent investment.