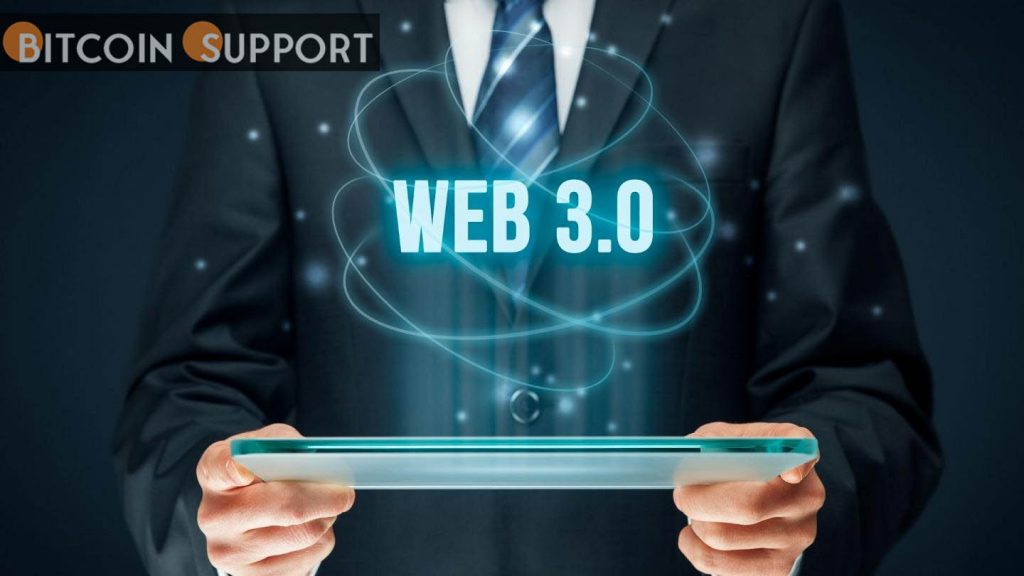 This year’s Web3 accelerator batch saw a “overwhelming amount of applicants” from DAOs and associated firms.

In an interview, Alliance’s Qiao Wang noted, “It appears that the great majority of FAANG developers and Web3 founders [want] to build in DAO tooling.”

Ink Finance, in particular, helps DAOs with mergers and acquisitions.

As the number of DAOs has grown to 4,832 this year — the first 216 in terms of assets under management (AUM) are responsible for $9.1 billion in Web3 assets — so has their search for funding and exposure.

Alliance, a Web3 accelerator, has benefited from the increase. During Alliance’s Demo Day on Wednesday, a record number of DAOs (decentralised autonomous organisations) and related startups will pitch to investors, according to Qiao Wang, a contributor.

According to data dashboard DeepDAO.io, total DAO AUM was merely $932 million in April. The fledgling field will be represented by 10.3 percent of those presenting at Demo Day.

“We’re seeing an overwhelming quantity of [them] on the DAO side of things,” Wang said. “It appears that [the vast majority of] FAANG developers or Web3 entrepreneurs want to include DAO tooling in their products.”

This year, less than 5% of applicants were admitted into the startup accelerator. According to Wang, raising money is the “primary priority” for nearly half of the firms.

Applicants are judged on their “founders’ calibre” and “whether they’re building something truly distinctive,” according to Wang, who added that the criteria are not “absolute requirements” for approval.

“I don’t just look at founders’ credentials,” Wang explained. “It’s also based on a conversation with myself and other Alliance partners.” The second question is whether they’re constructing something new.”

Superdao, a DAO infrastructure business led by Yury Lifshits, will present on Wednesday to “urge people to use their services,” according to Lifshits. In January, Superdao raised $10.5 million, bringing its total valuation to $160 million.

“By the end of this calendar year, we expect that up to one million DAOs will have been founded,” he stated.

“However, there are many distinct types of DAOs, DAO governance structures, and DAO legal ties,” Gibson explained. “A lot of risk is minimised if you trust in the potential of token economics to align incentives and believe the DAO is adequately constructed and governed.”

When a group of crypto investors gathered $49 million in a bid to buy a copy of the US Constitution at Sotheby’s auction house last year, one DAO in particular made headlines.

Despite their growing popularity, DAOs have experienced their own set of problems.

Will Papper, co-founder of Web3 investing DAO Syndicate, told TechCrunch, “There have been DAOs that I’ve been a part of that have unintentionally sent millions of dollars worth of tokens to the wrong address and then they were just lost forever.” “We have a lot of safeguards in place to help consumers, but there’s always a tradeoff between the security we provide and the flexibility we provide.”