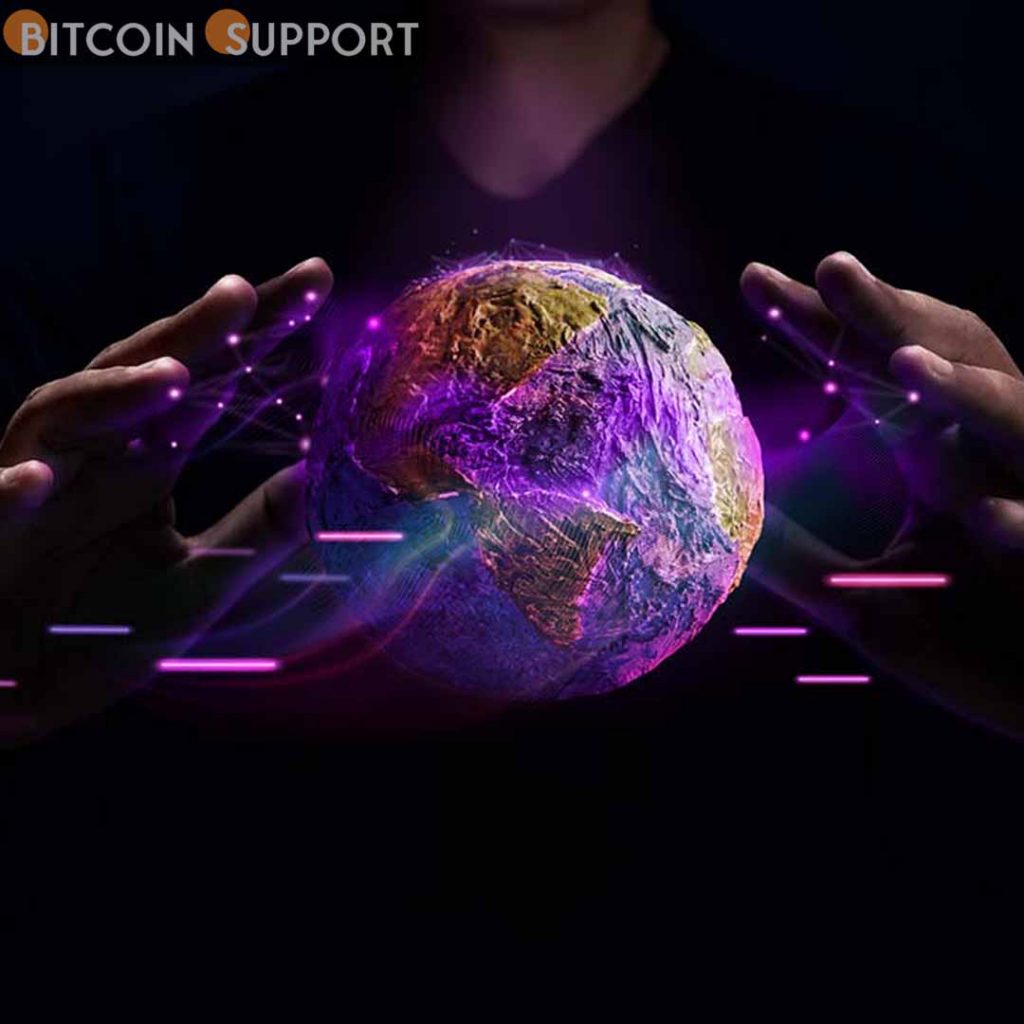 To ensure unpredictable randomness, the QRNG employs a fluctuating quantum mechanism, which can be employed in Web3 gaming and gambling. The first Quantum Random Number Generator has been launched by researchers from Australia National University and AP13, a blockchain oracle service (QRNG). Web3 organisations will be able to use a completely unpredictable random number generating system that is both secure and free to use as a result of the collaboration.

Random number generators aren’t new, but the QRNG system is the first of its kind to use quantum mechanics to generate a random number. This is the first truly random number process, as opposed to the present pseudo-mathematical systems, which may be manipulated or reproduced.

Gambling and lotteries, sports and competitions, and sampling and statistics are all examples of conventional applications for random numbers. As more businesses embrace Web3, a tamper-proof, genuine random number generator that is not dependent on third parties will be necessary.

To guarantee unpredictable randomness and produce the numbers, API3’s QRNG monitors random quantum fluctuations in phase and amplitude of an electromagnetic field in a vacuum. Dr. Aaron Tranter of the Australian National University’s Research School of Physics described the method:

“According to quantum mechanics, a vacuum, which is commonly thought to be the absence of ‘things,’ really contains particles that pop in and out of existence. The name “vacuum noise” comes from this. This noise is basically random, and it can be measured with the help of a laser, optics, and some quick electronics. We take these variations and transform them into random numbers, which are then sent to the AWS cloud via an API gateway for distribution.”

Ethereum, BNB Chain, Arbitrum, Avalanche, Optimism, Polygon, Fantom, and Moonbeam are among the 13 blockchains for which the technology is now available as an application programming interface (API). The service is free to use, however there will be a small network fee for using the API.

Games that rely on a degree of randomness and unpredictability to keep players engaged, such as Web3 and Metaverse gaming, could be one of the largest benefits of such a system. A tamper-proof random number generator would be extremely beneficial to blockchain-based gambling applications, resulting in increased trust in the betting platforms.

Dr. Tranter went on to say that random numbers can be used for everything, from creating unique NFTs and artwork to automating decision-making. He elaborated:

“For example, if you wanted to pick at random from a pool of clients for a task, you’d want to be sure you’re sampling at random.” This could include resource distribution, task assignment, and even decentralised voting quorums.”

They might also be used to generate crypto wallets, he continued, because current pseudo-random number generators can often result in repetition or intricate patterns that could be exploited. “The rules of quantum mechanics guarantee that a QRNG is truly random, closing this gap,” he noted.

A tamper-proof approach will also assist Web3 applications that include public engagement, such as random token distribution or chosen winners. API3 QRNG is hosted on Amazon Web Services (AWS) by the Australia National University Quantum Optics Group, and all data transmitted between servers is protected. The random numbers are also destroyed after usage, ensuring that the firm never has access to them.