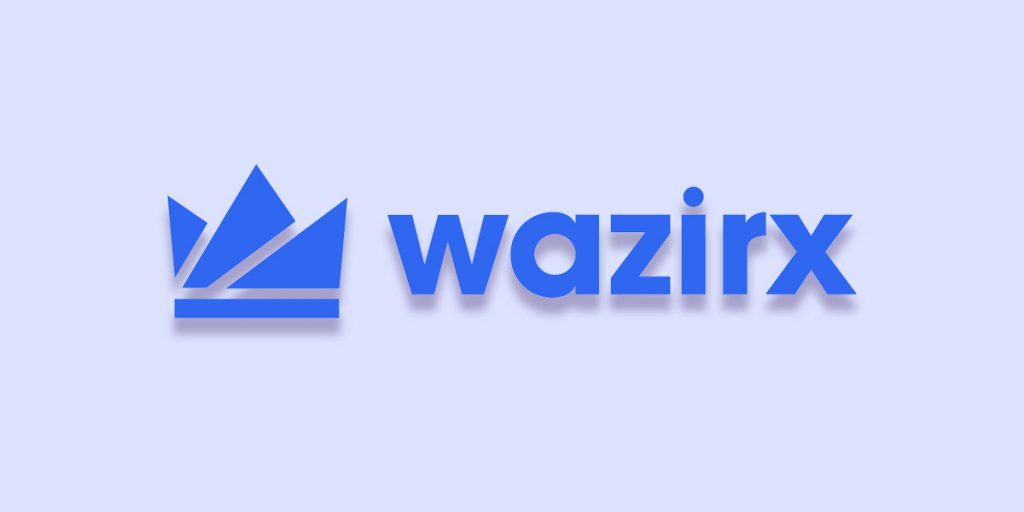 With two successive taxes poised to erode their holdings, the majority of Indian investors appear to have chosen to hibernate under an unforgiving bear market.

In India, one may observe firsthand the effects that anti-crypto policies can have on a prosperous economy. A report from WazirX demonstrates a change in investor mood as a result of the Indian government’s second crypto law, which imposes a 1 percent tax deduction at source (TDS) on all crypto transactions. This research supports the large fall in trading volumes across all Indian crypto exchanges.

Since the country’s introduction of a regulation that taxes investors 30 percent on unrealized gains, trading volumes on Indian cryptocurrency exchanges have decreased by 90 to 95 percent. With two successive taxes poised to erode their holdings, the majority of Indian investors appear to have chosen to hibernate under an unforgiving bear market.

Based on current volumes – Exchanges are only able to generate trading fee revenue of $1000 to $3000 Max.

WazirX and Zebpay, two prominent Indian cryptocurrency exchanges, surveyed approximately 9,500 active traders from the region to better comprehend investor sentiment. Unsurprisingly, 83 percent of traders were obliged to lower their trading frequency as a result of TDS deductions, according to the poll.

WazirX & @zebpay recently conducted a Trader Sentiment Survey which revealed that 83% of traders are of the opinion that recent tax implementation has deterred their trading frequency.

More on the survey 👇https://t.co/Zim75TqslP

Investors in India might also avoid paying TDS by selling their shares before the tax was passed into law. Over 27 percent of investors, the majority of whom were millennials, liquidated 50 percent of their portfolios prior to April 1, while 57 percent sold less than 10 percent. Regarding this, Rajagopal Menon, vice president of WazirX, stated:

“The results of the poll indicate the necessity to alter certain conditions in order to encourage the rise of crypto investors in the country, which would lead to economic prosperity. To stimulate participation and revitalise trading volumes, the tax system must be rebalanced.”

The hazards connected with trading on non-KYC compliant exchanges with little or no regulation are exacerbated by the fact that Indian investors are eying international markets to avoid taxes. CEO of ZebPay, Avinash Shekhar, added:

“While India’s crypto tax policy is a step in the right direction, revisiting certain parts would assist develop a more favourable regulatory environment for all sector stakeholders, which will ultimately contribute to the advancement of the economy as a whole.”

On Monday, the value of GARI, a token issued by a Bollywood A-lister, Salman Khan, plummeted 83 percent in a matter of hours. Although GARI Network dismissed the price decline as a “market event,” investors suspected a rug pull incident.

Nearly 2,300 investors, or 24 percent of those questioned, expressed an interest in utilising international crypto exchanges to avoid paying TDS during trade cycles, whereas 29 percent stated that they had significantly limited their trading activities. 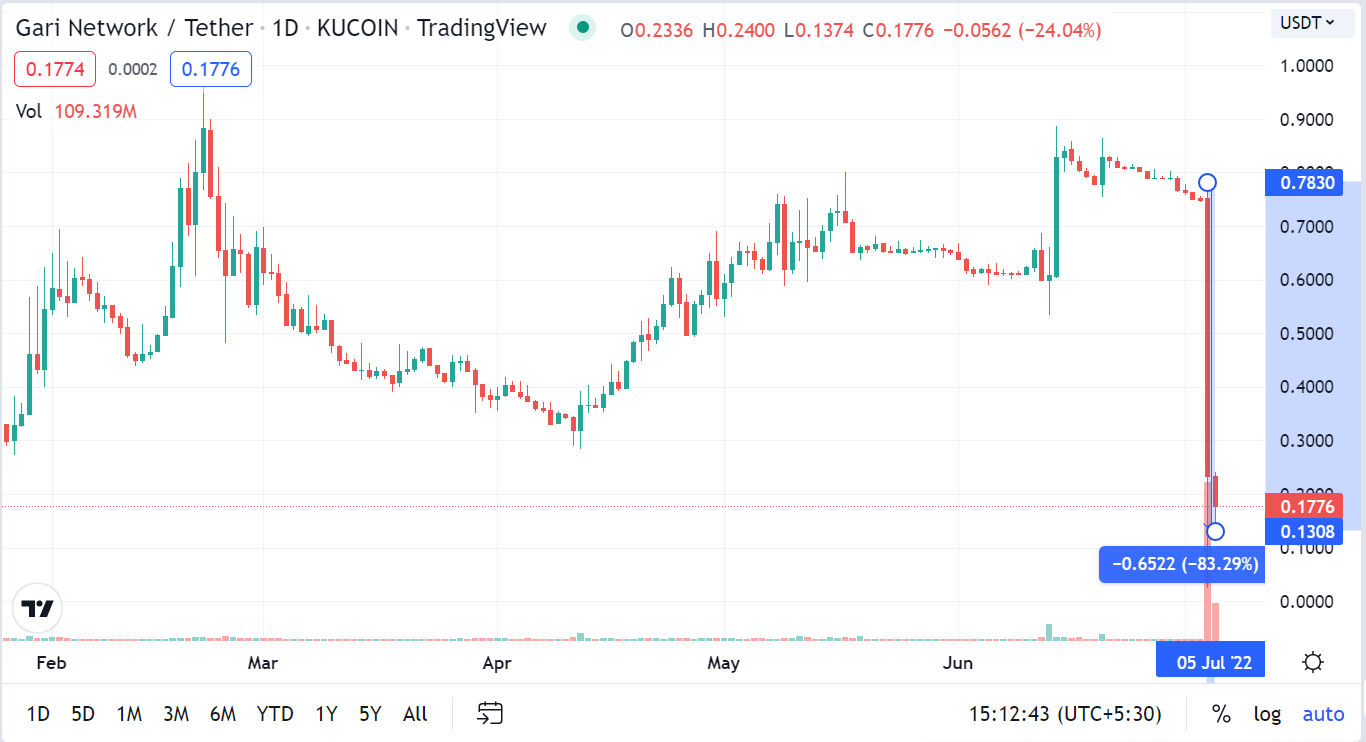 GARI Network completed an internal audit and discovered no hacks that could cause the token’s value to plummet. The business stated:

“This appears to be a market event so far. We guarantee that ALL tokens are securely stored in their appropriate reserves.”