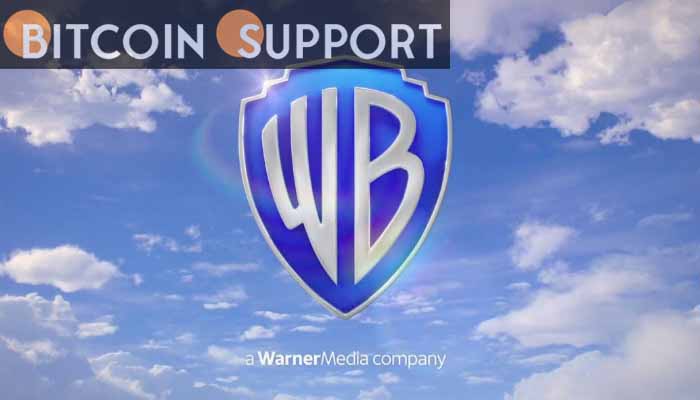 Warner Bros., a multinational media and entertainment company, has announced that it would collaborate with Cartamundi Group to release DC Comics-themed hybrid trading cards. Fans of the DC multiverse can use the Hro app to interact with their favourite DC superheroes, supervillains, and other DC characters.

Warner Bros. intends to issue millions of DC Comics-themed physical cards tied to redeemable non-fungible token (NFT) collectibles, designed by Cartamundi Group. Cartamundi is a card and board game manufacturer that also owns the Ace playing card brand. Warner Bros. wants to release the hybrid collectibles through a new platform dubbed the Hro app, according to an announcement made on March 10. The announcement goes on to say that hybrid collection packs will cost anything from $5 to $120.

The Immutable X Ethereum-based layer two (L2) protocol will be used to issue the redeemable DC Comics-themed NFTs. The DC Comics NFT collection release states, “DC Hybrid Trading Cards by Hro will reach shelves and digital wallets in March 2022, with additional and limited-edition material arriving throughout the year.” The action flick “The Batman” will also be featured among the DC Comics-themed hybrid trading cards, according to Warner Bros.

The NFT digital collectibles collection, which will debut later this month, is not the first time DC Comics has done so. During last year’s Fandome convention, the business issued what DC Comics called “the largest NFT drop ever” in mid-October 2021. Over the last year, DC Comics’ competitor Marvel has also been releasing Marvel-themed superhero and villainous NFTs.

NFTs give fans a “new way to engage with their favorite characters from throughout the DC Multiverse,” according to a Warner Bros. executive.

“Trading cards have long been a favorite among collectors. Combining that passion for collecting with a custom NFT is ingenious, and this program delivers the DC brand to fans in a way that has never been done before,” Pam Lifford, head of Warnermedia’s Global Brands and Experiences department, said during the unveiling. “This platform will provide fans a whole new way to interact with their favorite DC characters from all around the world, as well as enhance their capacity to interact with other collectors.”