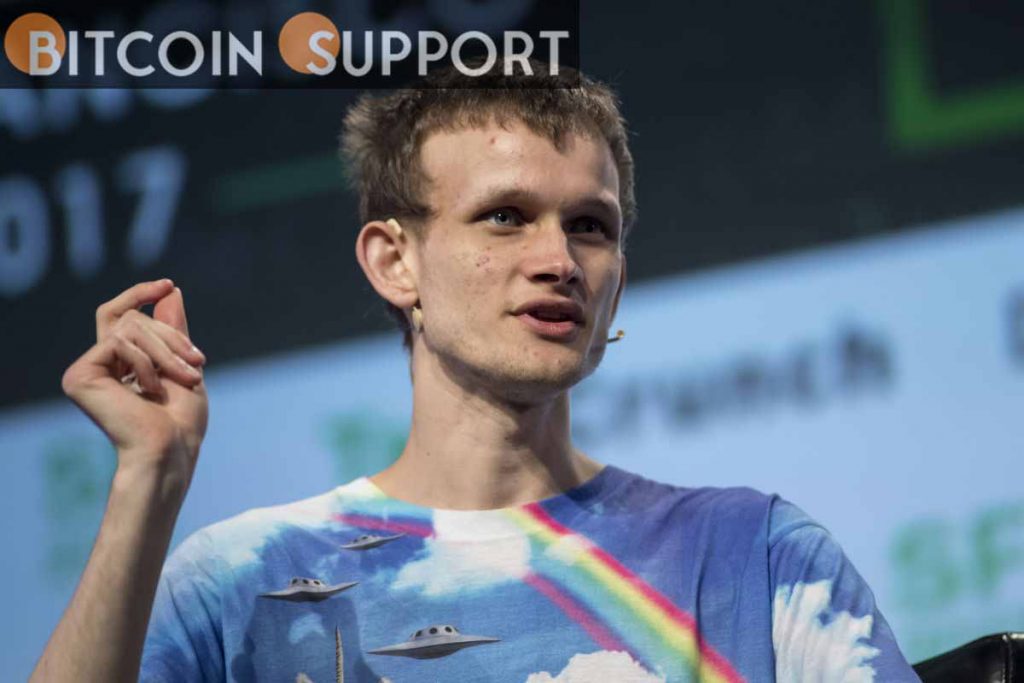 There was no official public notification about the hefty donation. Ethereum (ETH) co-founder Vitalik Buterin donated $5 million worth of ETH to Ukraine in early April, according to Aid for Ukraine, a cooperative project formed by the Ukrainian government, FTX, Everstake, and Kuna to gather crypto donations for the country. Despite the significant donation amount, Buterin did not make a declaration about the transaction, according to the company. The Ethereum Name Service domain name “vitalik.eth,” which served as the genesis of the transfer, was finally connected to him.

Thanks for your enormous help, Vitalik, and thank you for creating @ethereum! The #Ethereum community is 💙💛 pic.twitter.com/HuvDcTM40e

Half of the $5 million in donations went to Aid for Ukraine, with the other half going to Unchain Fund, a cryptocurrency charity project founded by blockchain activists to provide humanitarian aid to Ukrainians. In a tweet, Alex Bornyakov, Ukraine’s deputy minister of digital transformation, publicly congratulated Buterin for his efforts, writing:

“I am eternally grateful for every cryptocurrency donation to Aid for Ukraine, our life-saving project. It significantly contributes to the strengthening and protection of our country’s democratic values. Thank you, Vitalik Buterin, for standing up for Ukraine.”

The amount of documented crypto donations delivered to the Ukrainian government, military, and charity has topped $133 million. Unchain Fund has raised more than $10 million in total, with NEAR tokens and ETH accounting for the majority of contributions. However, it appears that the rate of donations has slowed.

The total tracked crypto donations to Ukraine increased from $37 million to $108 million between February 28 and March 9. Some have suggested that enthusiasm for such ventures has waned, particularly after the Ukrainian government reversed course on a planned airdrop.