Visa, Mastercard, and PayPal have all halted their operations in Russia 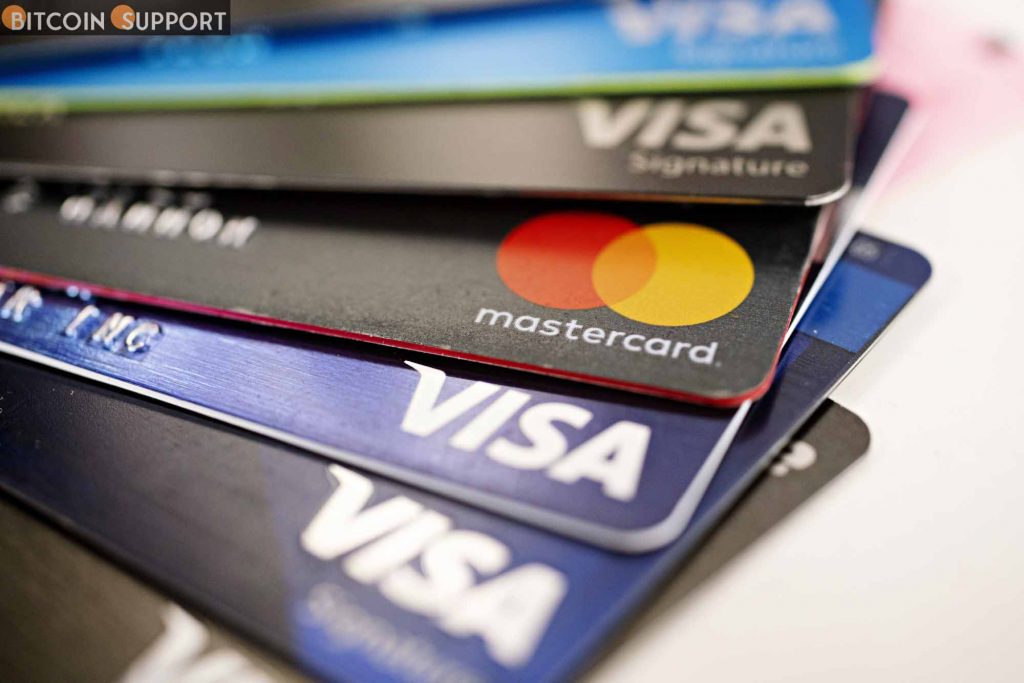 Visa, Mastercard, and PayPal, three of the world’s top financial institutions, have all halted operations in Russia. As a result of Russia’s invasion of Ukraine on February 24, 2022, a financial punishment was imposed on the country. Each of these companies disclosed the information in a press release a few hours ago.

In Russia, Visa, Mastercard, and PayPal have all ceased operations.

Financial sanctions against Russia have remained in place as the country continues its invasion of Ukraine, which began on February 24, 2022. Visa, Mastercard, and PayPal are concerned about the situation and, like many other corporations in recent days, have decided to exit the nation.

“We feel forced to act in response to Russia’s aggressive invasion of Ukraine and the inexcusable atrocities we have witnessed,” stated Al Kelly, chairman and CEO of Visa Inc.

“We have chosen to halt our network services in Russia due to the unusual nature of the present conflict and the uncertain economic environment,” says a statement made by Mastercard.

The chairman and CEO of Visa are well aware that this move will have a significant negative impact on Visa’s Russian business. They did, however, decide to act in accordance with their ideals. Meanwhile, Mastercard stated that they are collaborating with governments and partners all across the world to guarantee that their systems’ stability, integrity, and resiliency continue to guide their operations.

These aren’t the first businesses to abandon the Russian market. Many others, in fact, have done so in the past. Economic penalties imposed on Russia by the rest of the world could help the country reverse its course and put an end to the conflict in Ukraine.

Nearly 1.3 million people have fled Ukraine since the conflict began. The majority of people relocated to Poland because of its convenient location. In some situations, Ukrainians utilise Poland as their first stop on their way to the United States.

People from all around the world have been giving money and non-monetary aid to Ukraine to aid in the struggle against Russia. Bitcoin and cryptocurrency donations to Ukraine have topped $50 million, as reported by UseTheBitcoin a few days ago. This demonstrates that the entire globe stands ready to assist Ukrainians in their fight against Russian aggression.

For this confrontation, the next several days will be critical. Russian soldiers appeared to have halted their advance, giving Ukrainians more time to retake certain cities and villages.