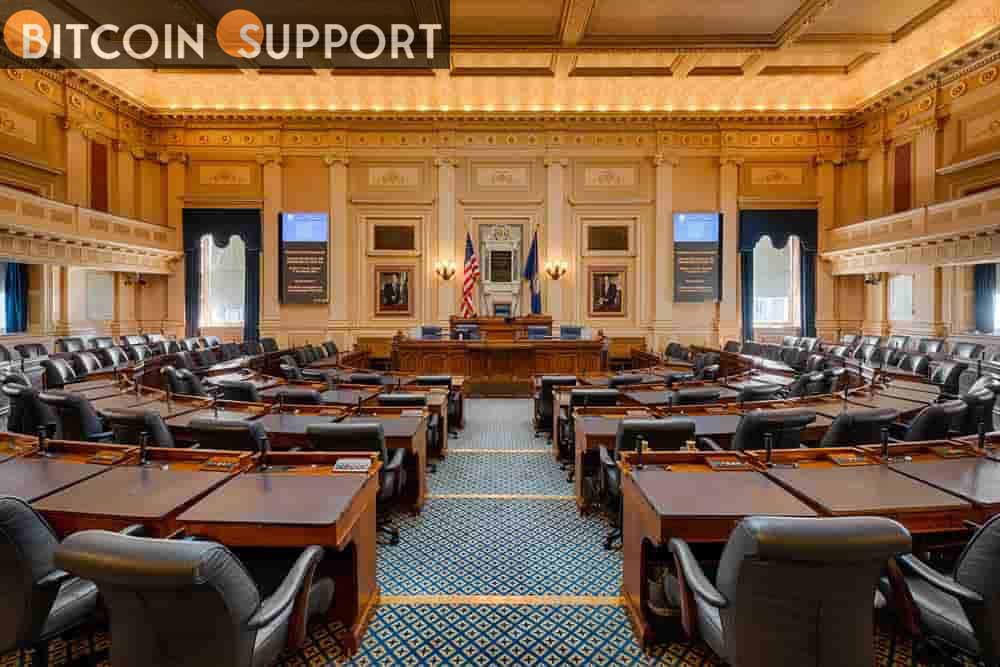 “A bank may provide virtual currency custody services to its customers as long as the bank has in place 26 appropriate standards for risk management and compliance with applicable regulations.”

The bill cleared the Senate with a resounding 39-0 majority and is now awaiting Governor Glenn Youngkin’s signature. Banks that wish to offer this service to their clients must comply with three specific conditions outlined in the bill: they must develop appropriate risk management systems, maintain enough insurance coverage, and establish an oversight programme to address cryptocurrency-related concerns.

The Senate, on the other hand, will require banks’ customers to keep direct management of their virtual currency’s public and private keys, adding:

“As a fiduciary, the bank shall require consumers to transfer their virtual currency to the bank’s management by generating new private keys for the bank’s use.”

Other states, including Wyoming, have recently introduced legislation to create a state-issued stablecoin.

Recently, the House Committee on Financial Services debated whether stablecoins and digital assets should be regulated at the state or federal level.

In this context, North Carolina Representative and ranking committee member Patrick McHenry requested that the committee investigate state-level regulatory frameworks in lieu of a