Venezuelans may face a new Bitcoin tax of up to 20%, according to reports 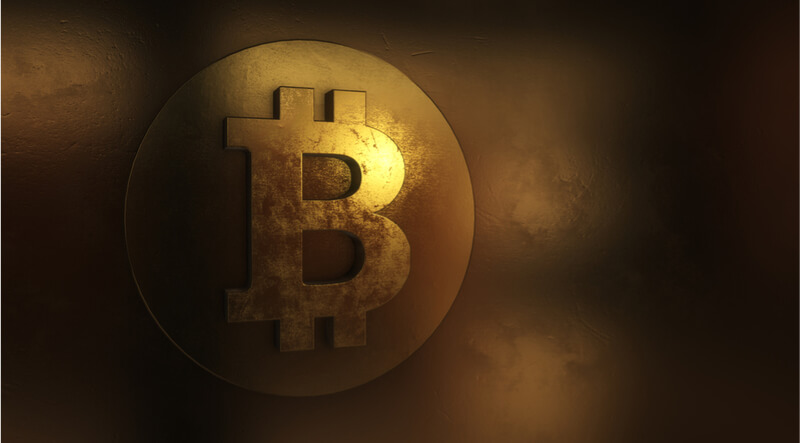 In recent years, as a result of hyperinflation and the national currency problem, Bitcoin use has increased in Venezuela.

According to local reports, the Venezuelan government has adopted a new tax bill that aims to collect up to 20% in taxes from bitcoin transactions.

On Thursday, the National Assembly of Venezuela convened its second hearing on a new draught measure that would impose taxes on “large financial transactions” in cryptocurrencies such as Bitcoin (BTC).

Last Thursday, the Venezuelan government reportedly passed a draught bill mandating local businesses and individuals to pay up to 20% in fees for transactions involving cryptocurrencies as well as foreign currencies such as the US dollar.

The draught law, which was filed on Jan. 20, proposes to collect between 2% and 20% of transactions in any currency other than those issued by the Republic Bolivarian Republic of Venezuela, or the Venezuelan bolivar, and El Petro, the country’s oil-backed cryptocurrency.

“It is vital to ensure that payments and transactions done in the national currency or in cryptocurrencies or crypto assets issued by the Bolivarian Republic of Venezuela receive treatment that is at least equivalent to, if not more advantageous, than those made in foreign currency,” the law states.

As Bitcoinsupports has reported, Bitcoin adoption has exploded in Venezuela in recent years, with tens of thousands of local businesses turning to cryptocurrencies to stay afloat in the face of hyperinflation. In October 2021, a major international airport in Venezuela planned to begin taking Bitcoin and other cryptocurrencies as payment for tickets and other services.