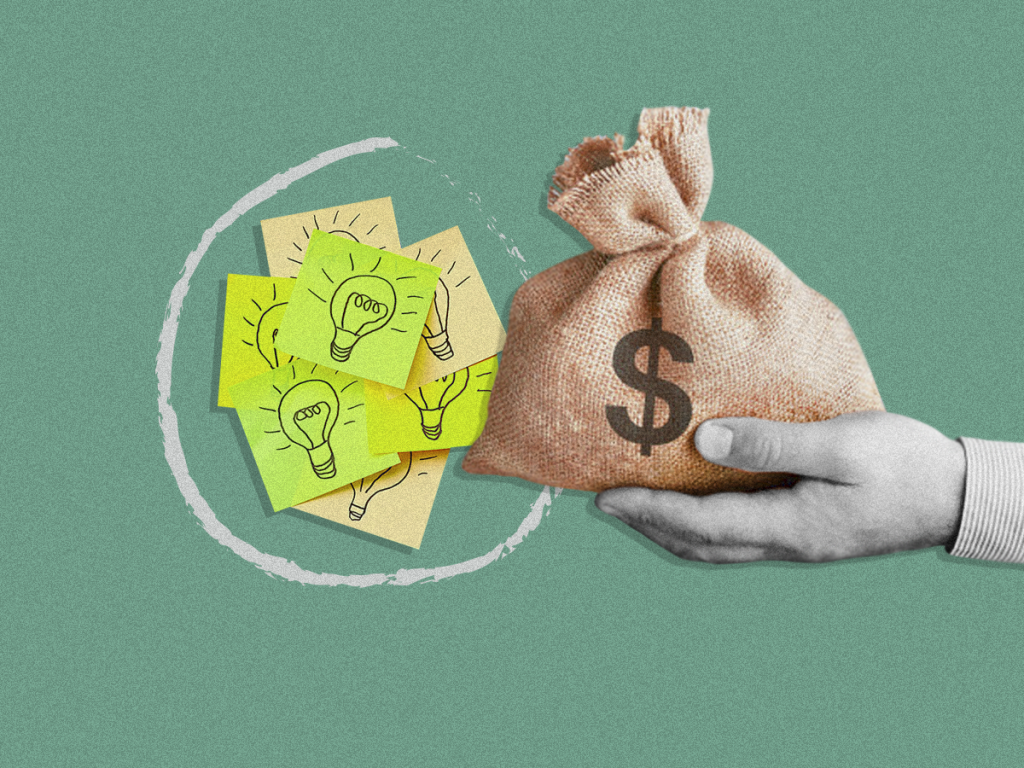 Since this time last year, venture capital investments in the cryptocurrency industry have nearly doubled, but have decreased by 38.2% since April.

The current market slump caused Bitcoin (BTC) and other major cryptocurrencies to lose at least 50 percent of their value.

According to newly released statistics from Dove Metrics, overall venture capital investments in cryptocurrencies decreased by 38.2 percent over the preceding month, from $6.8 billion in April to $4.7 billion in May, while increasing by 97.8 percent year-over-year.

This suggests that venture capital funds may be hedging their bets by investing in core technologies that genuinely bring innovation to the cryptocurrency field, as opposed to riskier ideas.

Xendit, a payment gateway service focused on Southeast Asia, and Lithosphere, a next-generation platform for cross-chain decentralised apps, raised a combined $700 million as instances of this investment trend.

Sam Bankman-Fried, the founder of the prominent cryptocurrency exchange FTX, led the highest allocation in May by investing $650 million in the popular brokerage platform Robinhood, gaining 7.6 percent of the company’s shares.

Other significant investments include the well-known analytics company Chainalysis and one of the largest cryptocurrency exchanges, KuCoin, which have raised more than $150 million.

The United States is the greatest provider of venture capital, followed by Singapore and Hong Kong, which is consistent with the global trend for venture capital.

Andressen Horowitz, one of the largest venture capital firms, has raised $4.5 billion for Web3 projects, raising its total crypto investment allocation to $7.6 billion. In the past, the company has backed various successful companies, such as Coinbase and Solana.

NGC Ventures, a Singapore-based company that recently secured $100 million for “high-potential initiatives” in the Web3 domain, is another prominent company. Among its earlier profitable ventures are Algorand (ALGO) and Oasis (ROSE).

JPMorgan has stated that the recent Terra ecosystem collapse has little effect on venture capital, despite the current crypto slump. This demonstrates a fundamental belief in the crypto and blockchain technology’s long-term future, with breakthrough solutions like as Web3 and DeFi taking the lead.