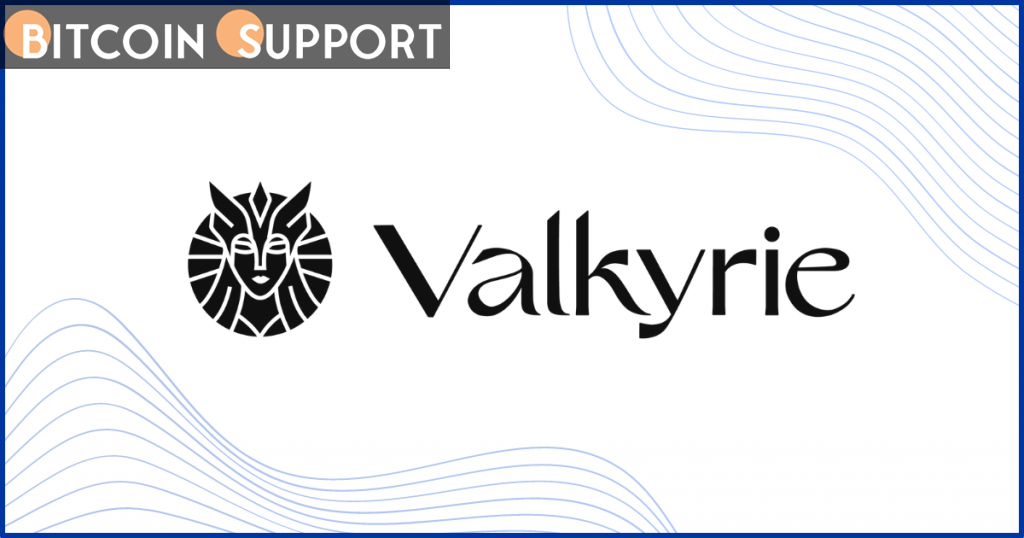 Valkyrie Investments CEO Leah Wald talks about how important Bitcoin ETFs are and why the traditional financial world should pay more attention to digital assets in the future, as well.

One thing to keep in mind is that Valkyrie Investments was started in 2021. It is one of the few asset managers that has three Bitcoin-related ETFs that trade on the Nasdaq. Valkyrie launched a Bitcoin Strategy ETF in October 2021, which gave investors a way to get a piece of the Bitcoin market through cash-settled futures contracts. This came after the SEC approved a similar ETF from ProShares. It doesn’t stop there. Valkyrie also has an ETF called Balance Sheet Opportunities that invests in public companies that have a lot of Bitcoin exposure. It also began trading on the Nasdaq on February 8, 2022, with the ticker WGMI.

“Taking the mystery out of investing in Bitcoin,” says Wald, is what Valkyrie is all about. “We want to make sure that everyone can be a part of this ecosystem,” Wald said.

The Winklevoss twins first tried to set up a Bitcoin trust, and this has been a big deal ever since. Wald also talked about how important it is to have a Bitcoin ETF. Wald said that a Bitcoin ETF gives many people who didn’t have access to an asset class before a Bitcoin ETF. Wald also said that there are different types of ETFs, like Valkyrie’s futures-based ETF and thematic ETFs. Wald told us not to “hold our breath” for a Bitcoin spot ETF, which she called the “holy grail.” She said Valkyrie’s goal is to eventually get a Bitcoin spot ETF, and that the company is “fighting hard and working with regulators” to get there.

In addition to her thoughts on ETFs, Wald also talked about how the traditional world of finance might look at Bitcoin and other digital assets, like stocks and bonds. Wald: “The most common question is still about volatility and how to allocate,” he told me. She said that most portfolio structures are thought of as “bunk” or narrow, which is why the traditional financial world needs to change its ways.

Wald said that some of the most common questions she has been asked are about what Bitcoin is and whether or not Ether (ETH) is the same thing as Bitcoin. There are times when “we think and expect a lot of other people to be as far down the rabbit hole as we are, but some of the conversations are still at the very beginning level.”

Wald: How did Valkyrie become the first fund manager to manage more than $1 billion? Wald thinks this shows how quickly institutions are becoming interested in digital assets. She said this is a big change from when Valkyrie first came out in 2021. In this way, Wald said this shows that a lot of money is moving into the crypto sector.