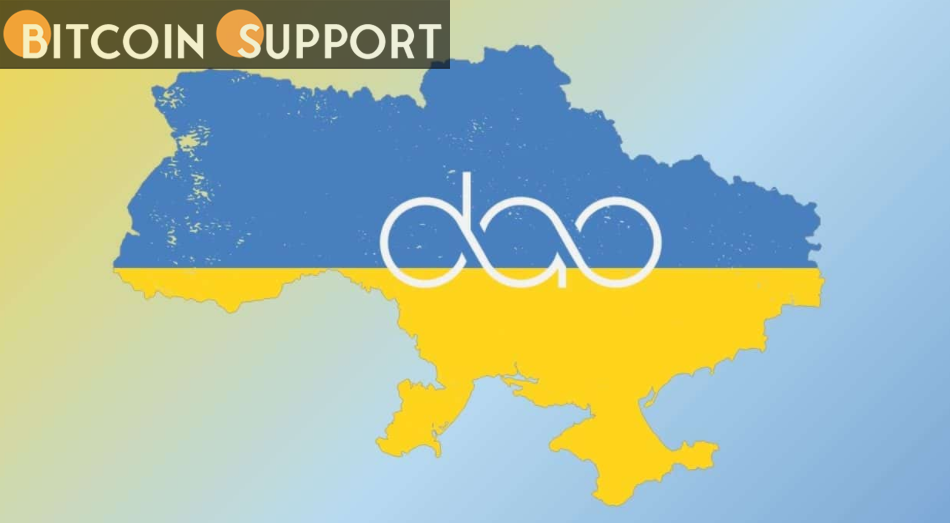 One week into the Russia-Ukraine conflict, the team behind Ukraine DAO declared that their efforts will be directed toward a local non-governmental organization called Come Back Alive.

The NFT auction was conducted using PartyBid, letting participants to pool their resources and bid collectively for fractionalized ownership of the digital Ukrainian flag. Donors will receive ERC-20 tokens in the form of LOVE tokens based on the amount of their donation. The NFT has not yet been fractionalized, and the money have not been distributed.

✅ Funds (over $6M / 2100ETH) safu in the ukrainedao.eth multisig
✅ We will combine partybid contributions & direct ETH contributions with a snapshot tomorrow at 6AM EST
✅ $LOVE tokens distributed tomorrow evening https://t.co/It87H0mTYi

In a post-sale Twitter Spaces event organized by nftnow.com, co-founders Crypto Steve and Tolokonnikova discussed their mission to utilize the crypto community’s power to aid those in need.

CryptoSteve, as he is known on Twitter, stated that UkraineDAO was formed as a result of individuals who “just began raising their hands, being of help, and being unselfish.” He stated that the allure of a DAO is its potential to establish a new paradigm for fundraising, adding that his primary takeaway from UkraineDAO has been the following:

“If you wanna make something happen, you just start reaching out to friends. The fact that the Web3 space has mobilized faster and at the magnitude that countries do is super powerful.”

When asked how UkraineDAO arrived at the decision to disperse the sale proceeds, Tolokonnikova stated that it boiled down to honoring the opinions of all members of the DAO. After contacting several charitable organizations in Ukraine, she said, they found that Come Back Alive, a Ukrainian organization that supplies military equipment, was the “most trusted and effective” choice.

They have, however, determined that the funds will be used exclusively for medical assistance and not for military equipment. Tolokonnikova continued, “The next step before transferring funds is to ensure that the nonprofit’s wallet is configured properly and securely.”