Users of Kraken report the presence of the Bitcoin Lightning Network 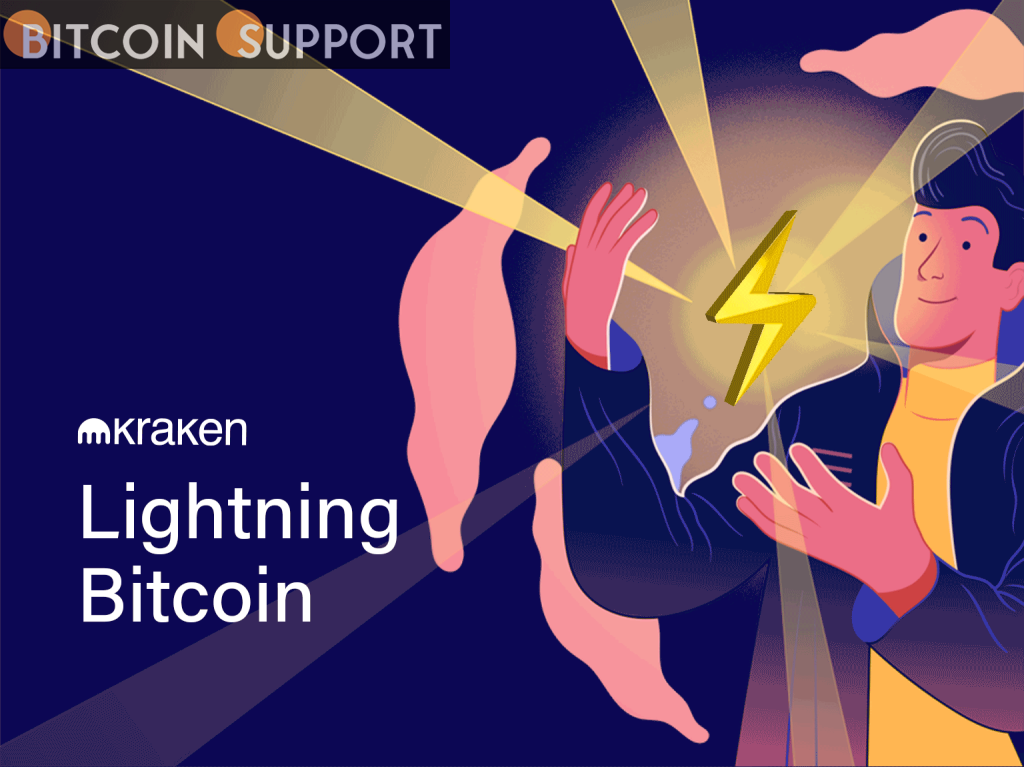 Kraken had previously stated that it intended to adopt the Bitcoin Lightning Network in 2021, following an official announcement in late 2020.

Mr.Hodl, a Bitcoin maximalist, reported on Wednesday that Kraken had deployed the Lightning Network. He sent a screenshot of the alleged new Kraken withdrawal process, which allows users to submit a withdrawal request using a Lightning wallet in order to retrieve BTC from their accounts.

“The Lightning network is a layer on top of the Bitcoin blockchain that enables additional uses for Bitcoin,” Kraken’s withdrawal notification states in the screenshot.

It's official! @krakenfx has implemented the Lightning Network.

No additional Kraken users appear to have reported the alleged BTC Lightning deployment on the platform thus far. Rather than that, some Kraken users reported that they were unable to withdraw BTC via Lightning as of Tuesday, implying that the Lightning implementation should be extended to all accounts within 24 hours.

The initial reports about Kraken’s BTC Lightning application came in mid-March, with cryptocurrency aficionados speculating on the beginnings of implementation based on data from the Amboss Lightning Network explorer.

According to a spokesman for Amboss, the explorer received a “network gossip” announcing their node alias as Kraken with an octopus and a lightning emoji, emphasising that any node may conceivably change their identity and act as an imposter. “However, with 7 BTC in capacity, this is already a pretty huge node,” the spokesperson explained.

“Kraken has not contacted us to establish ownership of this node using our regular Twitter plus digital signature verification approach. However, based on their stringent channel regulations, peer selection, and node and channel sizes, this looks to be legitimate.”

According to Amboss data, the entire capacity of Kraken’s purported node alias on Lightning is more over 2.8 billion satoshis, or 28 BTC, at the time of writing.

As previously reported, Kraken has confirmed its intention to integrate the Bitcoin Lightning Network in late 2020, with deployment scheduled for 2021. Some cryptocurrency analysts smiled at the fact that exchanges like Kraken have taken so long to integrate Lightning, despite the fact that some candidates for the United States Congress had previously adopted it.

A candidate for US Congress adopted Lightning before Binance, Coinbase, Robinhood, And Kraken.#Bitcoin pic.twitter.com/i2e5G2rTOj

Lightning Network, which was launched in March 2018, is a Bitcoin layer-two technology that aims to make Bitcoin transactions faster and more affordable. Bitfinex is believed to be the first cryptocurrency exchange in the world to implement Lightning payments in December 2019.