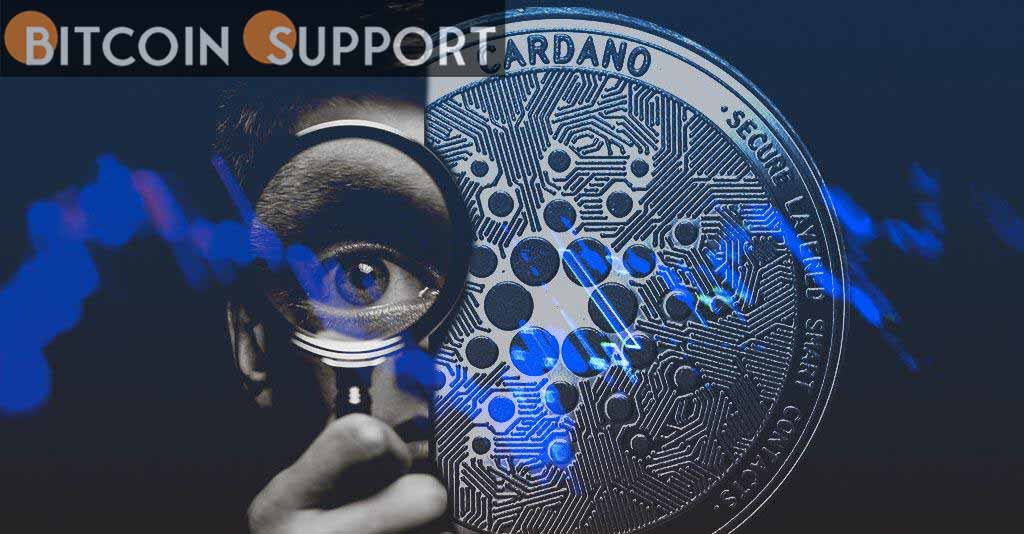 Following the adoption of yield farming on the Cardano-based decentralised exchange Minswap, users have expressed irritation with the platform’s network latency when processing transactions.

Some users resorted to Reddit to vent their frustrations, claiming that yield farming transactions on the platform can take up to an hour to complete.

According to a Cardano trader, the delay is caused by multiple traders wishing to stake their ADA in various liquidity pools on Minswap, resulting in network congestion.

“Last night, it took over eight hours to swap MIN for ADA. But I don’t believe it’s as bad as the Sundaeswap horror, where you couldn’t catch the proper slippage….it just feels like congestion….really it’s highlighting how sluggish Cardano is in comparison to other chains, whether they’re experiencing congestion or not.”

Minswap began on Cardano’s testnet in September 2021, prior to the full adoption of Cardano smart contract capability.

Due to a concurrency issue, the multi-pool decentralised exchange came under intense scrutiny and backlash from the Cardano community.

However, the DEX rectified the issue and was subsequently deployed on March 8, 2022, on the Cardano mainnet.

Minswap then implemented yield farming on its site, resulting in an increase in user activity.

Surprisingly, Minswap has surpassed SundaeSwap as the highest-valued Cardano-based DEX (TVL). As of last month, SundaeSwap controlled more than 90% of the rankings.

According to data given by cryptocurrency analytics site DefiLlama, Minswap’s total value locked (TVL) is currently valued $131.53 million, putting the DEX atop the rankings.